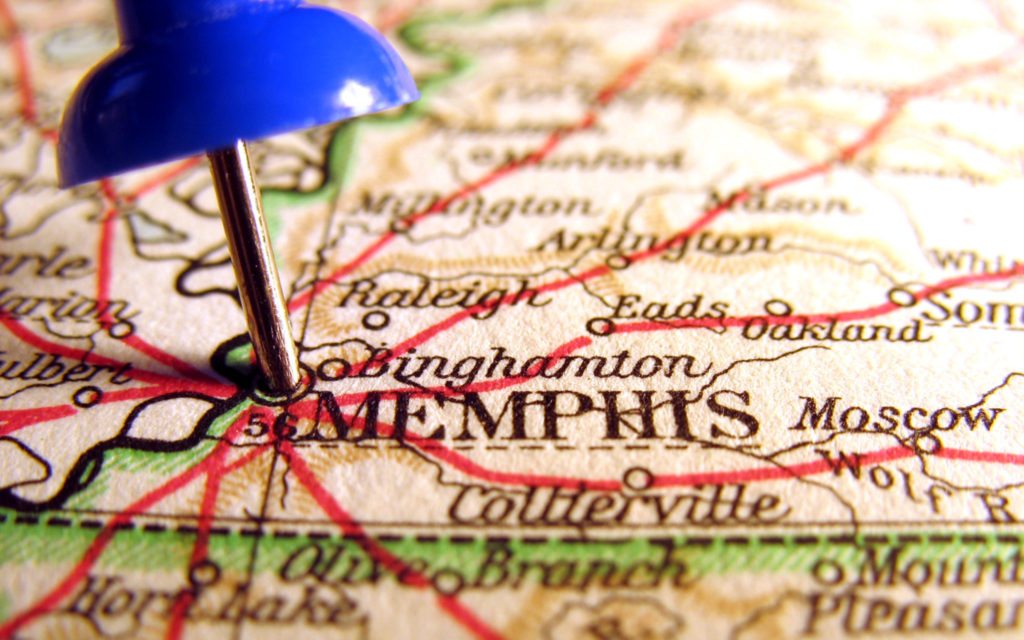 Citing concerns about the accuracy and freshness of listings and ads for competing agents in Memphis on Zillow and Trulia, Crye-Leike Real Estate Services says it’s pulling the roughly 3,000 listings the brokerage represents in the Memphis, Tenn., region from the two sites today.

Crye-Leike, which has approximately 2,800 agents in nine Southeastern states, represents approximately 13,000 listings across its service area. The company has not decided whether it will pull its listings from Zillow and Trulia in markets other than Memphis, Crye-Leike Executive Vice President Steve Brown told Inman News.

Company co-founder and President Harold Crye reportedly told agents that the brokerage will gauge how much pushback the move generates from within the company before expanding the initiative.

Addressing about 200 agents at a company event, Crye was critical of ads for competing brokerages that appear next to the company’s listings on third-party sites, the Chattanooga Times Free Press reported Wednesday.

At the event, Crye reportedly said that providing listings to Zillow and Trulia used to be “the cool thing to do,” but that now “they’re just extorting money from us.”

A statement issued by the brokerage after the story appeared did not mention ads for competing agents, saying the decision to cut off the flow of listings to Zillow and Trulia stemmed from a desire provide “fresh and accurate (listings data) with multiple daily refreshes,” and noting “the strong performance of Crye-Leike’s company website, crye-leike.com, over the past decade.”

Brown said that Crye-Leike doesn’t think listing agents are featured prominently on property listing detail pages on the two portals, and does not like that agents from competing firms can pay to capture buyer “leads” generated from those listings. But those concerns took a back seat to accuracy, he said.

“Consumers want all the listings, all the photos,” Brown told Inman News. “They want the freshest, most accurate data. That is what we provide. No other service is providing that.”

The Memphis-based brokerage belongs to 40 multiple listing services that provide direct feeds to realtor.com. Those feeds are not affected by the brokerage’s decision to stop providing data on Memphis-area listings to Zillow and Trulia.

Listings represented by Crye-Leike agents will also continue to appear on websites operated by brokers and agents who are members of the 40 MLSs the brokerage belongs to, through Internet Data Exchange (IDX) data-sharing agreements.

Crye-Leike will continue to use ListHub to syndicate its listings to third-party sites — including Zillow and Trulia — in areas other than Memphis, said Chief Information Officer Gurtej Sodhi.

Brown said 700 Crye-Leike agents in an area served by three MLSs spanning north Mississippi, eastern Arkansas and western Tennessee will still be able market their listings on Zillow or Trulia by uploading them directly to the sites themselves. But the firm will no longer do it on their behalf through ListHub.

In a statement, Zillow said it “has great relationships with tens of thousands of agents, major brokers and franchisors — such as Realogy and Re/Max — across the country” who want to reach buyers through “the most-used marketing platforms in their area. Nationwide and in the top 20 local markets, including Memphis, that’s Zillow, according to comScore.”

Alon Chaver, Trulia’s vice president for industry services, said in a statement that the portal “will continue to deliver value and work closely with Crye-Leike in their other markets to help their agents win more listings and ensure they are reaching the largest, most valuable audience on behalf of their clients.”

The program “allows Crye-Leike to easily implement customized online marketing plans for different geographical areas, and for different property types,” the company said. Crye-Leike “has been using ListHub’s analytics package for five years, and as a result, they were able to identify the markets in which their business was most successful, and make important business decisions based on that insight.”

ListHub General Manager Luke Glass said in a statement that broker choice is “the cornerstone of the ListHub Platform” and that the company is pleased that ListHub reports “are an important source of information that help our clients to make critical business decisions, and that our software can give them the tools they need to implement these decisions.”

In a Facebook discussion group, “Raise the Bar in Real Estate,” reactions by brokers and agents at other firms were mixed.

Donna Redd Elder, a Lexington, Ky.-based Re/Max broker, said that while she’s been with the same company for more than 20 years, she “would leave if my company pulled our listings” from portals. “My duty is to represent my client’s best interest, and not giving maximum exposure to the property is not in their best interest.”

Brian White, managing broker at Realty One Group in Chandler, Ariz., said the value of portals to sellers is overrated.

“The big myth is that a listing needs to be on Zillow or Trulia to sell,” White wrote. “Exposure is overrated; most clients are on five to seven different sites; and as long as it takes a Realtor to open the door, no worries.”

Brown said Crye-Leike started rethinking syndication of listings to Trulia and Zillow in June. After analyzing how other firms like Edina Realty Inc. in the Minneapolis area and Shorewest Realtors in Wisconsin have fared in markets where they stopped syndicating to third-party listing portals, Crye-Leike decided it might be the right move to make in its home market.

He said Crye-Leike is not concerned that buyers won’t be able to find properties represented by its agents because of the firm’s strong regional presence. The brokerage spends money to enhance its search engine optimization and is looking to up its Memphis advertising in the wake of cutting its listing feeds to Zillow and Trulia, he said.

“We will be found,” Brown said, citing the firm’s study of internal sales that show that more than 90 percent of the moves in its nine-state footprint are local. “(Consumers) live here, they know us,” he said.

In Memphis, where Crye-Leike was founded in 1979 and is headquartered, the firm commands a 30 percent share of the real estate market and accounts for just under half of all the sides in the market, he said.

Crye-Leike also feels it can better serve consumers when they come to its site, Brown said. It has a system to ensure that consumers get quick responses to their inquiries from either the listing agent or another Crye-Leike agent.

Brown said he received an email from Crye-Leike agent Michael Bellair this week that illustrates the company’s concerns about innacurate listing data. Bellair noted in his email that a recent client sent him a list of nine properties that she wanted to see that she found on Zillow.

After looking into it, the agent found that two of the homes were not on the market, two were pending sales, two were sold and just three were available, Brown said.

An analysis by Emeryville, Calif.-based brokerage ZipRealty Inc. found that, on average, MLSs and the IDX feeds they support had more than 20 percent more listings than Zillow or Trulia in the 50 ZIP codes analyzed in 13 markets.

The analysis also concluded that nearly 20 percent of the homes identified as being for sale on the portals were no longer on the market — they had been sold, expired or withdrawn from the MLS. An October 2012 analysis by the real estate consulting firm WAV Group reported similar findings.

In the past, Zillow has pointed out that it has information about many properties that can’t be found in some MLSs, including for-sale-by-owner, “premarket” and newly constructed homes. Trulia has said the studies were focused on certain ZIP codes where it had more issues with accuracy.

Today, Zillow said in a statement that the company will continue to “directly engage with organizations like Crye-Leike” with the goal of continuing to make progress on listing accuracy. To ensure accuracy and timeliness, many brokers send Zillow a direct feed through the company’s free Zillow Pro for Brokers program.

Last fall, the Austin (Texas) Board of Realtors decided that it would no longer help its 9,000 members syndicate their listings to third-party websites via ListHub because of alleged concerns about accuracy and “unethical business practices” of some third-party sites.

Thanks to its ties to the National Association of Realtors, realtor.com gets listings directly from most of the nation’s more than 900 MLSs.

Other third-party listing portals, like Zillow and Trulia, receive some of their listings directly from MLSs, with brokers reserving the right to withhold listings they represent from the portals.

In many markets, portals must rely on individual brokerages, agents and third-party syndicators for listing data. Difficulties in managing feeds from multiple sources means that portals sometimes have incomplete or inaccurate listing data.

To pull or not to pull?

Austin Board of Realtors pulls the plug on Move listing syndicator ListHub
Back to top
Only 3 days left to register for Inman Connect Las Vegas before prices go up! Don't miss the premier event for real estate pros.Register Now ×
Limited Time Offer: Get 1 year of Inman Select for $199SUBSCRIBE×
Inmanpot
Log in
If you created your account with Google or Facebook
Don't have an account?
Create an Account
Forgot your password?
No Problem