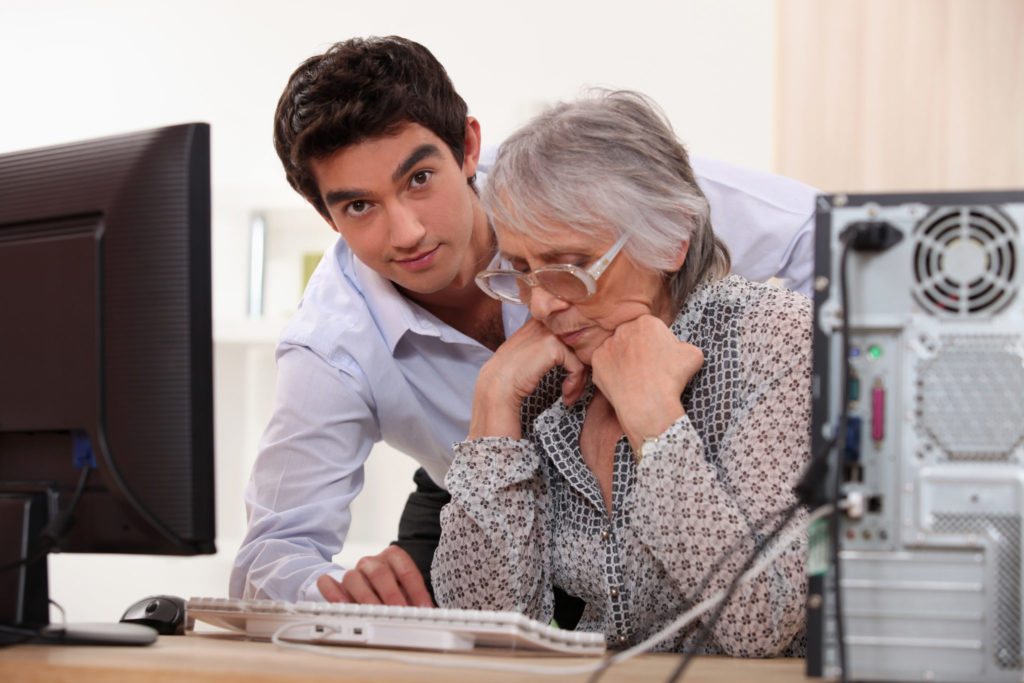 New York City-based agent Jackie Roth, who has been deaf since birth, wants to be a beacon for deaf and hard-of-hearing real estate consumers looking to buy or sell a home.

A top producer with Douglas Elliman since 2005, Roth says deaf consumers are often underserved in real estate, an assessment that inspired her to begin building a nationwide network of agents she has screened and determined are capable of serving deaf clients.

Roth, who learned to speak English when she was 5, estimates that just 10 to 15 agents in the U.S. are fluent in sign language, the visual-based language that is the primary form of communication for the approximately 0.3 percent of Americans the National Institutes of Health estimates are born deaf or hard of hearing.

Roth says she wants to continue working as an agent in New York City where almost all of her clients are not deaf or hard of hearing and with whom she communicates with the help of hearing aids. Some clients, she said, never realize she’s deaf.

But she hopes the network she’s building will ensure that deaf consumers across the U.S. are able to connect with agents who will give them top-notch service.

Before becoming an agent, Roth’s work as an actor and producer made her a national figure. She toured with the Broadway play “Children of a Lesser God” in the ’80s, starred in a widely released TV ad for the pharmaceutical company Bayer, and produced the 2001 Academy Award-nominated documentary film “Sound and Fury.”

“I’ve constantly been in the spotlight,” Roth said.

Roth says she wants to her use her notoriety to help deaf consumers in all 50 states and every major U.S. city connect with an agent who is able and willing to serve them.

The idea to build an agent referral network for deaf consumers first hit Roth in 2009 when a broker in Long Island, N.Y., referred two separate deaf clients to her.

“Then I had conversations with deaf and hard-of-hearing people who are homeowners and they shared their frustrations about working with brokers, and that’s when I became active at referring clients to my network,” Roth said.

Jeff Hammerberg, an agent who founded a referral network for gay consumers in 1993, grew it to a network of 875 regional sites in 2010, quitting his work as an agent in the process to focus on the network.

Although Spanish-speaking Americans and U.S. residents are hardly a niche clientele, a referral network started by the National Association of Hispanic Real Estate Professionals and First American Corp. in 2005 to connect Spanish-speaking homebuyers with real estate professionals appears to be defunct. A similar effort launched in 2004, the Real Estate Latino Network, continues to recruit agents online.

To build up the agent side of the network, Roth personally reaches out to agents across the country with phone calls and emails to gauge their interest and whether she feels they would be good agents for deaf clients.

In the screening process, she inquires about communication styles, asking agents if they’d be willing to make the extra effort to work with a deaf person, to slow down and make sure they understand everything.

She also assesses their attitude and manner.

“I can feel people out so well,” Roth said. “I know when someone would be good.”

Agents working with deaf and hard-of-hearing clients have to be willing to go the extra mile, Roth said.

To work successfully with deaf or hard-of-hearing clients, agents need to face them squarely so they can lip read; slow down and make sure they understand every step of the process, writing things down if necessary; and, overall, have an ability and willingness to accommodate them, Roth said. 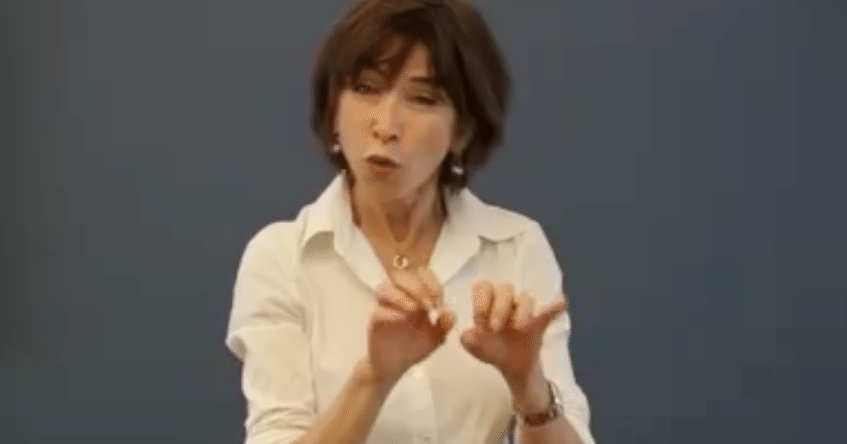 To build awareness in the deaf community for her role as real estate matchmaker, Roth is producing a short video that spells out, through sign language, her role as connector.

“It will explain that even though I am unable to close a deal outside of New York, I can be of assistance,” Roth said.

Roth said she will also work to build her brand in the deaf community in other ways, including reaching out to influential players in the community.

Roth says providing a needed service to the deaf community is her main motivation for building the network, but she also collects a referral fee of 25 percent when agents she sends business to close deals. She splits that fee with Douglas Elliman and gives 5 percent to a charity of the client’s choice.

“I want to be successful, I want to be a producer, but I also want to better the odds for people like me,” she told the New York Daily News in a November article profiling her advocacy for deaf real estate consumers.

Nancy Bloch, a longtime acquaintance of Roth’s and former CEO of the National Association of the Deaf, turned to Roth recently for help. She and her husband, both deaf, were looking for an agent to sell their Annapolis, Md., condominium.

“Jackie knew our personalities, the type of broker we wanted, and once she found the person she ultimately recommended, she worked with and prepared that broker for our first session to ensure that the broker would not only meet our real estate sales needs but also work with and communicate effectively with us,” Bloch said.

Mark Tauscher, a deaf agent who works primarily in Phoenix and Kansas City and whose clients are primarily deaf or hard of hearing, agrees that deaf real estate consumers are underserved in the industry.

Tauscher plans to produce a series of videos aimed at deaf and hard-of-hearing clients that use sign language to explain important elements of a real estate transaction. The video series is slated to come out later this year, Tauscher said.

Licensed in Arizona, Kansas and Missouri, Tauscher says he focuses his business on his core operating area, specifically the Phoenix and Kansas City metro areas, but he has referred deaf clients to agents in other states.

Tauscher brands himself as a deaf agent, exemplified through his website’s URL, deafagent.com. To market himself, Tauscher says he is active in the deaf and hard-of-hearing communities in his two primary markets and advertises with organizations serving them. 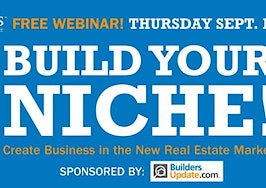 Build a remarkable real estate niche [webinar recording]
Back to top
Only 3 days left to register for Inman Connect Las Vegas before prices go up! Don't miss the premier event for real estate pros.Register Now ×
Limited Time Offer: Get 1 year of Inman Select for $199SUBSCRIBE×
Inmanpot
Log in
If you created your account with Google or Facebook
Don't have an account?
Create an Account
Forgot your password?
No Problem