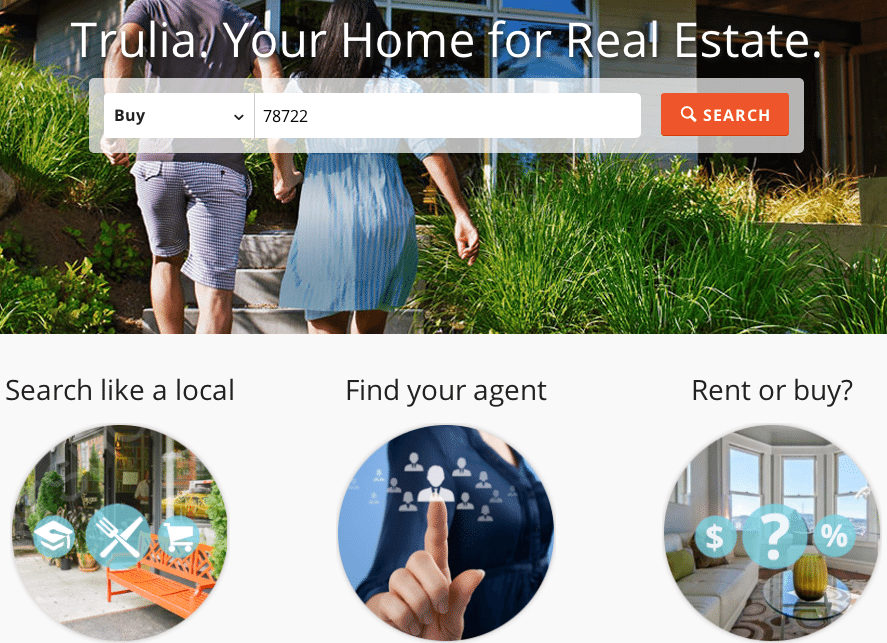 As Trulia gears up to launch its first-ever national marketing campaign, the San Francisco-based firm has brought on Silicon Valley marketing vet Kira Wampler as its first chief marketing officer.

Wampler, who joined Trulia as CMO in November after a two-year stint as vice president of marketing at the photography tech company Lytro Inc., will lead all consumer product and marketing efforts at the company in addition to overseeing the launch of the national campaign.

The campaign, which will include TV, Web, mobile and radio advertising, is set to launch sometime in late March, Trulia spokesman Ken Shuman told Inman News. 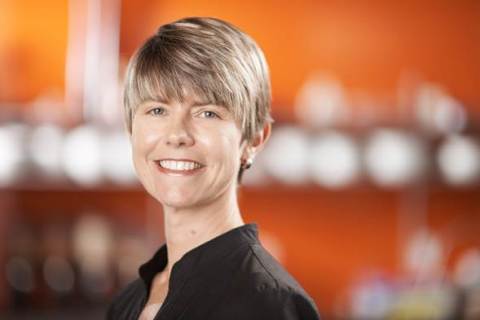 “We’ve built a fantastic real estate search experience for buyers and sellers,” said Trulia CEO Pete Flint in a statement. “After thorough research and testing, we feel confident that we can extend our brand, drive even higher levels of engagement and deliver a more compelling ROI to our subscribers through a national marketing campaign.”

The campaign will be designed to reach consumers ready to make a move and build awareness of the Trulia brand, Flint told investors on an earnings call Thursday.

“Our marketing campaign will be principally focused on these transaction-ready consumers and will be designed with two goals in mind: one, to drive awareness of Trulia [from] active home movers, and two, to make Trulia the primary and preferred app in the category,” Flint said.

With the campaign, Trulia will be playing catch-up in that arena to larger rival Zillow, which doubled its marketing spend in 2013 with a $40 million campaign that included its first-ever national TV commercial. The firm plans to up its marketing spend across multiple channels in 2014 to $65 million, Zillow CEO Spencer Rascoff told investors during an earnings call Wednesday.

While Zillow’s hefty marketing spend in 2013 — which also targeted “transaction-ready” consumers — contributed to the company’s $12.5 million net loss for the year, Rascoff told investors that it was a success and prompted the company to come back bigger in 2014.

The 2013 campaign helped Zillow grow its year-over-year overall traffic by nearly 60 percent in 2013, and home-shopper traffic and contacts to agents by 80 and 70 percent, respectively, Rascoff said.

Trulia’s campaign may help it chip into the lead in Web market share that Zillow secured over its top two competitors over the course of 2013.

In conjunction with its earnings release, Trulia introduced a new look for the desktop version of its website. The revamp features a more image-dominated design and links to connect consumers with agents, local market info and a rent-or-buy calculator.

Trulia also noted that it has engaged the global ad agency Draftfcb to help develop the national campaign.

Market Leader acquisition helped Trulia more than double customer base in 2013
Back to top
Thousands of real estate pros joined us virtually for Connect Now and you can access the replays with a 2022 bundle.Access Now×
Agent Appreciation Sale: Inman Select for only $85.CLAIM OFFER×
Inmanpot
Log in
If you created your account with Google or Facebook
Don't have an account?
Create an Account
Forgot your password?
No Problem