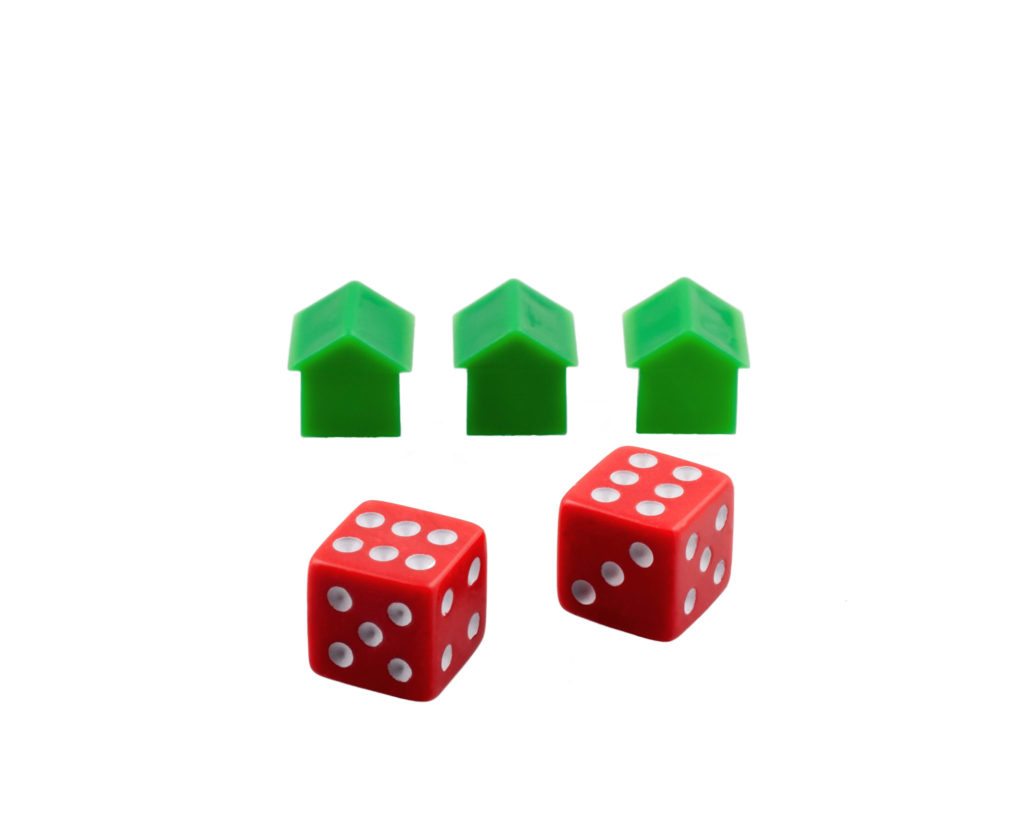 Zillow, Trulia and realtor.com all boosted their Web market share in February at the expense of smaller portals, with the big three capturing nearly a third of all real estate traffic from desktop computers, according to Experian Marketing Services.

Real estate’s three most popular websites — which will attempt to put even more distance between themselves and the rest of the pack this year with massive national marketing campaigns — captured 32.45 percent of all real estate-related Web traffic in February, up from 31.23 percent in January and 23.41 percent a year ago.

Redfin was the only other real estate-related website in the top 10 that was able to grow its market share from January to February, climbing four places into eighth position on the Experian list with 1.18 percent of Web market share.

The 316 million visits to real estate sites from desktop computers last month represented a plunge of approximately 100 million visits from last February and a 13 percent dip from January, illustrating importance of mobile traffic. Both Zillow and Trulia now report that more than 50 percent of traffic to their sites comes from mobile devices.

The online brokerage and referral site Movoto climbed from 18th in January to 14th in February’s rankings, with 1.01 percent market share. Movoto was recently acquired by Tokyo-based Recruit Holdings Co. Ltd., which says it’s out to make the site the No.1 U.S. real estate destination.

Zillow’s rental site, HotPads, was bumped out of the top 20 by a previously unranked newcomer, RentOwnHomelistings.com, which Experian estimates captured 0.88 percent of real estate traffic in February. 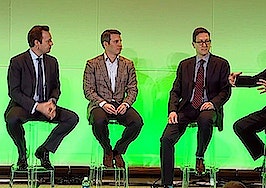 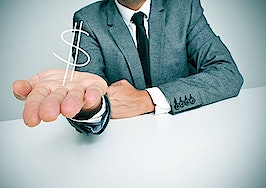 With NAR's blessing, realtor.com is on the hunt for its first chief economist
Back to top
Inman Connect Las Vegas Memorial Day sale – 44% off exclusively for Select subscribers!Register Now To Save×
Limited Time Offer: Get 1 year of Inman Select for $199SUBSCRIBE×
Inmanpot
Log in
If you created your account with Google or Facebook
Don't have an account?
Create an Account
Forgot your password?
No Problem