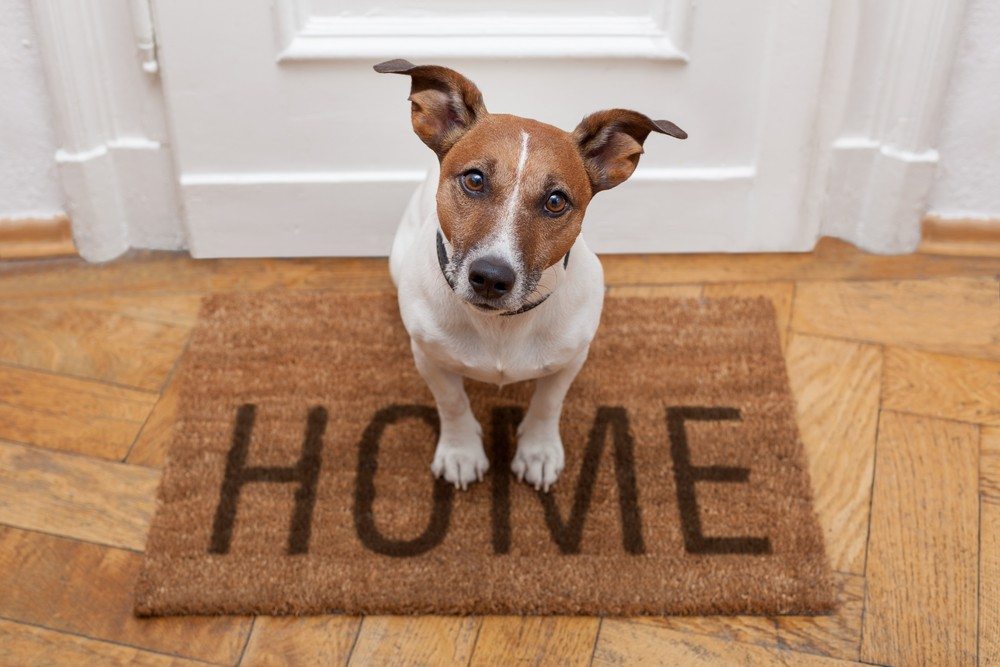 As of this week, I have been a homeowner for 25 years — and in the same home, too.

In the early years, we paid a lot of interest on our home loan. Rates were up around 9 percent, and the interest is front-loaded so that early mortgage payments mostly go to paying interest rather than principal. Those payments seemed huge and scary, too.

We paid only about $100 more on our monthly mortgage payments than we’d been paying for rent. But we were not used to taking care of our own heat, water and trash bills. And there were other expenses, too.

In those early days, we thought we were getting a mortgage interest tax deduction because we got this form in the mail from the mortgage company that showed how much interest we had paid. We sent the form along with the rest of our tax paperwork to our tax preparer.

But now that I think about it, I doubt that we got a deduction, because I do not recall that we were able to itemize — which is the only way to take advantage of the deduction. I can’t say for sure because I never really looked at the taxes and I still don’t fully understand them. Those forms are so hard to understand and fill out.

Depending upon whose numbers you believe, about a third of all homeowners claim the mortgage interest deduction. In 2012 it shaved an average of $612 off their tax bill, which is a good thing. I think we all agree that paying less in taxes is wonderful.

However, I strenuously object to homeownership being reduced to a tax deduction. Our home is almost paid for, and I would buy it again knowing that for most of the years we have owned it there was no tax deduction.

There are a lot of folks who seem to believe that actually paying off a mortgage is financial suicide. I did the math on a spreadsheet, and paying off our mortgage saves us from paying several thousand dollars in interest. Even if we could reduce our taxable income by deducting interest payments, we would have to spend more than we would save to get the deduction.

For years the National Association of Realtors has been telling people that homeownership is affordable because of a tax deduction. We sell the idea of the American dream being an American tax deduction. I fear that if the tax deduction is eliminated, changed or diminished, it will hurt the housing market because that’s the message we’ve been sending to consumers.

The tax deduction that some people get for owning a home is considered a valuable middle-class-type tax deduction. But I refuse to let it be the only reason or best reason for owning a home. There are other financial benefits — especially in areas where owning is less expensive than renting and where houses appreciate in value.

Maybe we can preserve the idea that homeownership is important for other reasons — that owning a home gives people a sense of belonging and stability and pride. Is a tax deduction really what it is all about?

My children were the best tax deductions ever. Oh, how I miss those deductions. I recently told them that they are so much more than tax deductions and I would go through the pain of childbirth and the expense of childrearing all over again even if it did not involve tax deductions.

Having tax deductions made having children more affordable, but they were still very expensive and I was never tempted to have more just for the tax deductions because I am positive that they cost more than they saved.

Homeownership worked well for our family and has been less expensive than rent. I believe that if we sold our home today we would get back almost triple the amount we paid for it and probably every dime we paid in interest, too, because of appreciation. Our timing was impeccable, as we bought in an up-and-coming neighborhood before it became more expensive.

Owning a home isn’t right for everyone, just like now isn’t always a good time to buy with or without a tax deduction. Buying a home is a huge expense and commitment for most of us, and we don’t make any other purchases in our lives that are as expensive or that affect all aspects of our lives the way our home does.

It isn’t at all hard to sell the idea of homeownership when it is the right time without ever even mentioning our broken and dysfunctional system of taxation or our broken government where lawmakers fight with each other and lobbyists and special interest groups use money and influence to buy laws. 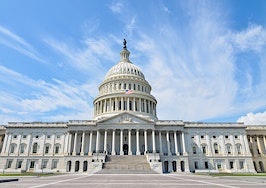 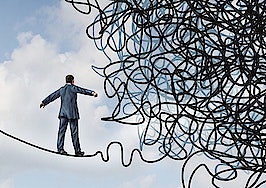 Why tax reform proposal would hit the real estate industry from so many directions
Back to top
Thousands of real estate pros joined us virtually for Connect Now and you can access the replays with a 2022 bundle.Access Now×
Agent Appreciation Sale: Inman Select for only $85.CLAIM OFFER×
Inmanpot
Log in
If you created your account with Google or Facebook
Don't have an account?
Create an Account
Forgot your password?
No Problem