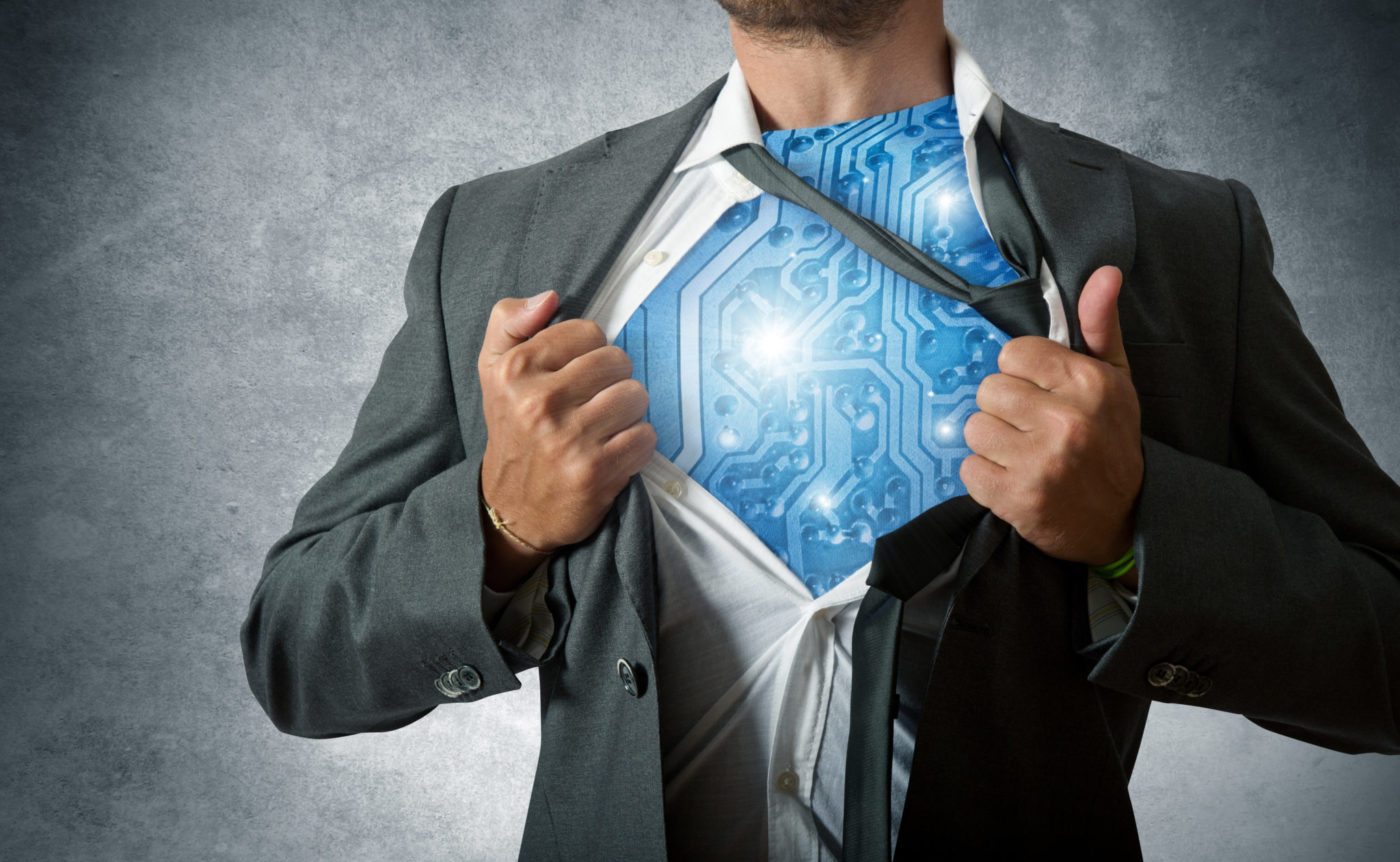 by Jeff Turner
You successfully shared the article.
Close

Editor’s note: This guest opinion piece by Jeff Turner is reposted with permission from www.jeffturner.info.

Last night I was alerted by Laurie Davis to a post on Motley Fool titled “Will Real Estate Agents Be Necessary In The Future?”

The article featured an interview with Spencer Rascoff, CEO of Zillow. He was being asked to explain why Zillow had decided to work with real estate agents instead of attempting to replace them as he had done with Hotwire. He correctly outlined the critical difference between the travel transaction and the real estate transaction and went on to describe why he felt there would always be a real estate agent involved.

There will always be a real estate agent in the transaction because, for most consumers, it’s just too important and too expensive and too infrequent and complex to screw up, so they need an agent.

Now, what is changing though — and Zillow is undoubtedly accelerating the change — is what type of agent can be successful in 2014. It’s quite different than the type of agent that was successful before the Internet.

I have a fundamental disagreement with the statement, “Before the Internet, a great agent just had to be an information gatekeeper.” Spencer is a bright guy, likely brighter than I am and decidedly more successful. So, I don’t actually think he believes what, for me, is an obviously incorrect statement. My bet is that if Spencer were pressed, he’d agree that being a GREAT agent has never had anything to do with gatekeeping.

My pre-Internet experience with a great Realtor

In 1984, I purchased my first house. This, of course, was long before we all received “access to all the same information as a real estate agent.” And, as a result I was forced to find an agent before I could really even begin searching for my house. But access to that information was certainly not all I expected from my agent. In fact, the notion that I would spit out some criteria and they would give me back a list of houses wasn’t even a part of my thinking at the time. I now know that this is what I should expect from a search engine, but at the time, I would never have imagined that would be the value of a great agent.

I’ve told this story many times from the stage, but I’ve never written about it before. I had a truly great first experience with a Realtor. She came to my apartment to meet me and discuss what I was looking for in a home. I told her I wanted a single-family home. I wanted a one-story house with two bedrooms and a basement. And I discussed my budget with her at length. She gave me a strong sense of confidence that she understood my desire and my limitations.

The following day I receive a phone call from my agent and she began to tell me about a few homes, but the one she really wanted me to see was a duplex in Speedway, Ind. I had not considered either a duplex or Speedway and I objected to going to look at it. She then explained that I would really enjoy the neighborhood, that it was close to my work and that the wood floors would match my Mission Oak furniture. I collected Mission Oak furniture at the time and she made note of that while she was at my apartment, but I thought nothing of it. She then went on to say that the renter had a two-year lease, were very nice and that rent would more than pay for the mortgage, even though the price was slightly out of the range I had told her I could afford.

Reluctantly, I went to visit the home, met the renter, saw the wood floors and made an offer the following day. My agent in 1984, far from being a simple gatekeeper to information, was listening to my needs, had unique local knowledge, handled the entire negotiation for me, keeping in mind my specific financial goals, and held my hand through the entire transaction, teaching me along the way. It is by far the best real estate purchase I have ever made. And she was the best agent I’ve ever worked with inside a real estate transaction.

The Internet has not changed what defines a great Realtor

If anything, what the Internet has really done is time-shift the point at which a great agent gets called upon to display their real value. If I had Zillow or Trulia or realtor.com at my disposal in 1984, I might never have seen that home. I would have prefiltered my search and taken a list of homes I wanted to see to a real estate agent. I might have even expected them to simply “unlock the doors” for me. But I would have been making a huge mistake. The same would be true now.

What I have personally witnessed over my years of working in and around the real estate space is that the most productive, highest-earning agents in the majority of offices have operated their businesses with little to no regard for the shiny objects offered at technology-focused real estate conferences. They are not early adopters, but they are not afraid of to use proven technology either. And they have paid little attention to the warnings of their impending disintermediation at the hands of third parties. They can do this because they know that their success has never been directly associated with the tools at their disposal. Their success has always been predicated on their ability to do the very things Spencer says must change to make them great agents today.

Those skills have always been what has differentiated a simply average agent from a GREAT agent. Zillow (and I’d argue, Trulia and realtor.com) has certainly played a role in accelerating the change in the way consumers interface with the real estate transaction at various points, but it has not played a role in accelerating any truly meaningful change in what defines a great agent in 2014.

Jeff Turner is the president of real estate brand management platform RealSatisfied, and the founder and president of Real Estate Shows.

Can you run a successful business without Zillow, Trulia or realtor.com?