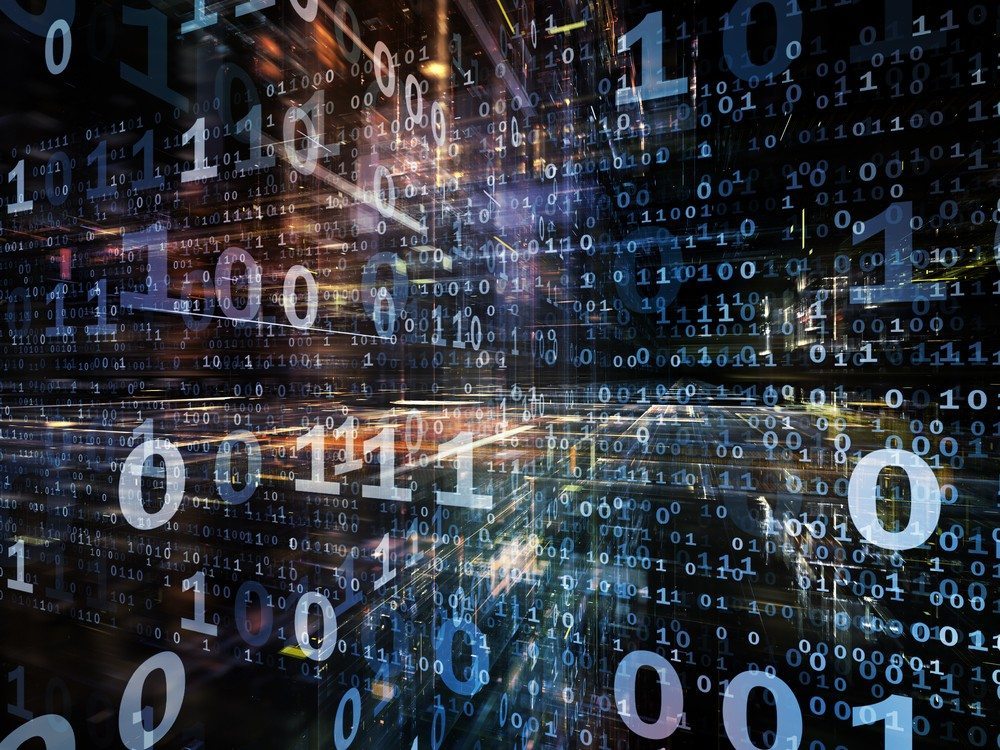 Zillow is now receiving listings directly from more than 1,000 brokers under its 2-year-old Zillow Pro for Brokers program.

The program, which Zillow launched in June 2012, has grown rapidly in recent months. Last fall Zillow announced that approximately 200 brokers were enrolled.

In exchange for providing the direct feed to Zillow, brokers receive a logo and a linkback on property detail pages of listings they represent, prominent placement of their listing agents’ contact info next to their listings. Brokers also get enhanced reporting and access to Zillow’s contact management platform.

Direct feeds allow Zillow to update listings more frequently than through syndication platforms like Point2 or ListHub. Zillow currently gets approximately half of its listings from ListHub, said Rachel Glaser, Move Inc.’s chief financial officer, in a recent court filing.

With a direct feed, Zillow can update listings as frequently as every 15 minutes, Zillow spokeswoman Amanda Woolley told Inman News.

“It’s an ideal scenario for brokerages who want to market their listings to the largest audience of home shoppers on mobile and Web,” said Errol Samuelson, Zillow chief industry development officer, in a statement.

A big chunk of the program’s recent growth can be attributed to the addition of 266 Re/Max brokers in eight Northeastern states affiliated with Re/Max of New England. Zillow began receiving more than 33,000 listings from those brokers in April.

“We are really excited about working closely with Zillow now and in the future,” said Audie Chamberlain, vice president of marketing at Partners Trust (Chamberlain and Samuelson both left positions at realtor.com operator Move Inc. in March).

Both Zillow and Trulia have been making a push to get direct feeds from brokers and multiple listing services to improve the accuracy, timeliness and comprehensiveness of their listing databases. Their chief rival, realtor.com, gets listings directly from over 800 MLSs across the U.S.

Trulia has its own broker-direct program, Trulia Broker Direct, which it launched in July 2012.

Today, Trulia announced a broker opt-in data feed agreement with the Austin Board of Realtors, which decided to stop syndicating its member brokers’ listings to third-party portals in October over concerns about accuracy and unethical business practices of non-Realtor-controlled sites.

Zillow also gets direct feeds from a handful of MLSs across the U.S. including the Houston Association of Realtors, Bay Area Real Estate Information Services in the San Francisco Bay Area, Massachusetts-based MLS Property Information Network Inc. and Connecticut MLS, among others.

New York State MLS, which serves approximately 10,000 members, began feeding its listings to Zillow on an opt-out basis in March.

Editor’s note: This story has been updated to note that 266 brokers affiliated with Re/Max of New England began sending their listings to Zillow under the Zillow Pro for Brokers program in April. ABoR stopped syndicating its members’ listings to third-party sites on April 30, not in October as a previous version of this story misstated. 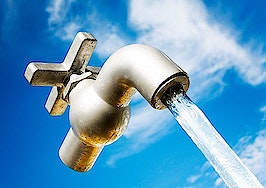 Trulia to get direct feed again from Austin Board of Realtors
Back to top
Only 3 days left to register for Inman Connect Las Vegas before prices go up! Don't miss the premier event for real estate pros.Register Now ×
Limited Time Offer: Get 1 year of Inman Select for $199SUBSCRIBE×
Inmanpot
Log in
If you created your account with Google or Facebook
Don't have an account?
Create an Account
Forgot your password?
No Problem