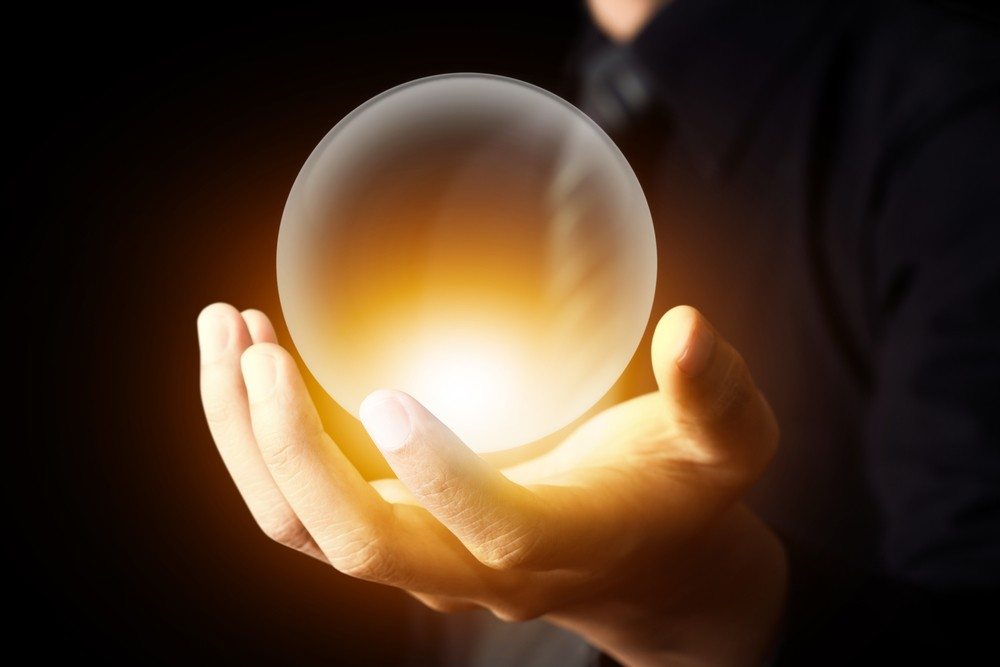 Zillow is now predicting what the value of individual homes will be a year from now, using an algorithm that incorporates facts about each property and local economic and housing data.

The “Zestimate forecasts” — which are updated on a monthly basis — are currently available for more than 50 million homes, and Zillow anticipates rolling out the feature for all 100 million properties in its database for which it has real estate and Zestimate data.

The forecasts are built with data specific to a certain home, like square footage and number of bedrooms and bathrooms. Where available, the forecasts also tap information that agents and homeowners have entered — to date, 47 million homes in Zillow’s database have such user-generated information attached to them.

That data is mashed up with local economic and housing data like supply of for-sale homes, percentage of delinquent loans, population growth, income growth and unemployment rates to generate the Zestimate forecasts.

“There are many very important reasons to choose to buy or sell a home, and this new tool helps shed light on one of those considerations,” said the tool’s creator, Zillow Chief Economist Stan Humphries, in a statement.

Zillow began providing 12-month home value forecasts at the metro, county, city and ZIP code level in 2011. This is the first time it’s attempted to do the same at the individual property level.

Seattle-based startup FLIPT launched a site last week that’s intended to give investors and homeowners insight into a property’s investment potential including a home value forecast built off of county records and other sources. (FLIPT has been taken offline temporarily to address issues that caused it to crash frequently soon after launch.)

In 2006, Zillow rolled out Zestimates — an automatic valuation model for a home built off public and user-generated data — for many homes in its database. Zestimates have irked some real estate pros whose clients challenge them on listing prices or suggested prices based upon Zillow’s estimates.

Zillow CEO Spencer Rascoff told investors on the firm’s first-quarter earnings call that Zestimates, which have differed drastically in some instances from actual home values, now have a median margin of error of less than 7 percent, the best performance in the tool’s 8-year history.

FLIPT aims to decipher investment potential of single-family homes
Back to top
We are less than 1 week away from Inman Connect! Get your ticket for $99 before prices go up next week.GET YOUR TICKET×
Inmanpot
Log in
If you created your account with Google or Facebook
Don't have an account?
Create an Account
Forgot your password?
No Problem