Move Inc. says its websites, including realtor.com and Top Producer, have been stable since Saturday after being hit by a cyberattack that disrupted them for several days last week.

Move Inc. says its websites, including realtor.com and Top Producer, have been stable since Saturday after being hit by a cyberattack that disrupted them for several days last week.

Move CEO Steve Berkowitz restated previous assurances by Move that there was no evidence that any sensitive information was compromised during the “distributed denial of service” (DDoS) cyberattack that hit several Move sites beginning on Tuesday, June 17.

“This was a frustrating experience, but we have no reason to believe this attack jeopardized any consumer information, customer information, or website security,” Berkowitz in a statement.

DDoS attackers overwhelm target sites with traffic, sometimes demanding money to turn off the attack. Move says it received a ransom demand, which it refused to pay, instead moving to migrate its system to a different network architecture.

Move hired Prolexic, a division of Akamai Technologies that specializes in DDoS defense, to help defend against the attack.

Move has been hit with DDoS attacks before and has defended itself, but this one was too big for its defenses, Berkowitz said. The firm has engaged Prolexic to help it beef up its security against any future DDoS attacks, he said.

Move’s chief competitors Zillow and Trulia would not say whether they had similar protections against DDoS attacks in place. 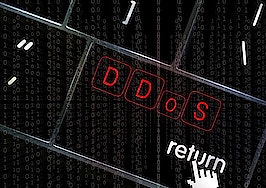 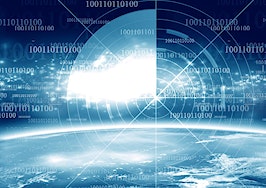 Move CEO: We are 'fighting the good fight' against malicious cyberattack 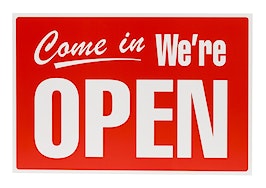 Realtor.com, topproducer.com and other Move sites back up after cyberattack
Back to top
Only 3 days left to register for Inman Connect Las Vegas before prices go up! Don't miss the premier event for real estate pros.Register Now ×
Limited Time Offer: Get 1 year of Inman Select for $199SUBSCRIBE×
Inmanpot
Log in
If you created your account with Google or Facebook
Don't have an account?
Create an Account
Forgot your password?
No Problem