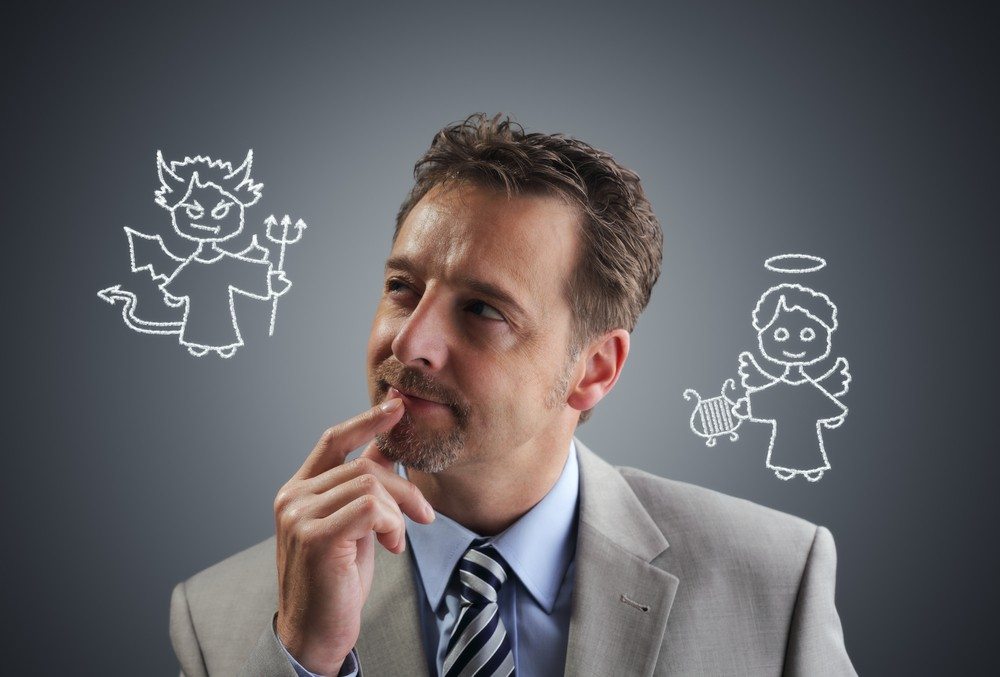 His answer is always the same: “No.”

“We are a media company that helps people find homes,” he said, speaking onstage at Real Estate Connect. He said he wanted to state “unequivocally” that Zillow doesn’t want to be an MLS, or, for that matter, a broker.

“It is not our intention to be something that we’re not,” he said.

Schwartz’s statement comes amid renewed discussion of Zillow’s arguable potential to undermine the MLS. The debate has stemmed from the listing portal’s introduction of “coming soon,” a feature that allows agents, brokers and MLSs to market homes on Zillow for up to 30 days before listing them on the MLS.

Zillow created “coming soon” listings to clear up confusion for users who would spot properties on Zillow only to discover that they weren’t listed on the MLS, Schwartz said

Say what you will about marketing properties off the MLS, but “because it’s happening we had to acknowledge it,” he said.

Critics of “coming soon” listings argue that, like other off-MLS marketing techniques, they might lead sellers to accept an offer that’s less than what they might have received if they gave their homes maximum exposure by listing their properties in an MLS.

They speculate that some agents who market listings outside of MLSs — an approach often referred to as a “pocket listing” — may not adequately convey that risk to their clients. Critics say the main beneficiary of a pocket listing is the listing agent or broker, because they are more likely to represent both the buyer and the seller, which makes them more money.

Schwartz addressed such criticism by pointing out that “coming soon” listings are not traditional “pocket listings.” They are accessible to Zillow’s 82 million monthly unique visitors, not a small network of agents, he said.

“When you post a ‘coming soon’ listing on Zillow, it’s not in the darkness of your pocket anymore,” he said.

Alright, but if Zillow exposes “coming soon” properties to virtually every buyer who might want to purchase them, isn’t it undercutting the MLS?

And either way, he expects all “coming soon” listings will eventually hit the MLS, implying that they won’t sell off the MLS.

(Each time agents upload a “coming soon” listing to Zillow, they are certifying that they will comply with local Realtor association and MLS rules. MLSs may require agents to enter a home in the MLS within 48 hours of signing a listing agreement, for example.)

At least one audience member was skeptical. He pointed to Zillow’s recent acquisition of Retsly, which Schwartz previously said that he envisions providing real estate startups with the ability to source data from hundreds of MLSs. The attendee wondered aloud if he’d misheard Schwartz.

“You’re not wanting to be an MLS,” the attendee said. “But you bought a company that’s going to round up MLSs and put them on one platform?”

“Sort of,” answered Schwartz, but the acquisition “is so really interesting startups don’t have to hire industry relations” professionals to access MLS data.

Zillow, he said, doesn’t intend on using data corralled by Retsly itself.

At the end of the day, the national portal has two obsessions, Schwartz said: to delight consumers, largely by surfacing information “even if it’s controversial” and to live “in the big tent of organized real estate.” 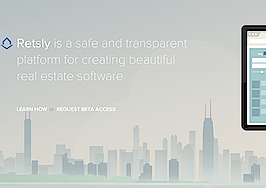 Zillow acquires Retsly, platform for real estate software developers
Back to top
Only 3 days left to register for Inman Connect Las Vegas before prices go up! Don't miss the premier event for real estate pros.Register Now ×
Limited Time Offer: Get 1 year of Inman Select for $199SUBSCRIBE×
Inmanpot
Log in
If you created your account with Google or Facebook
Don't have an account?
Create an Account
Forgot your password?
No Problem