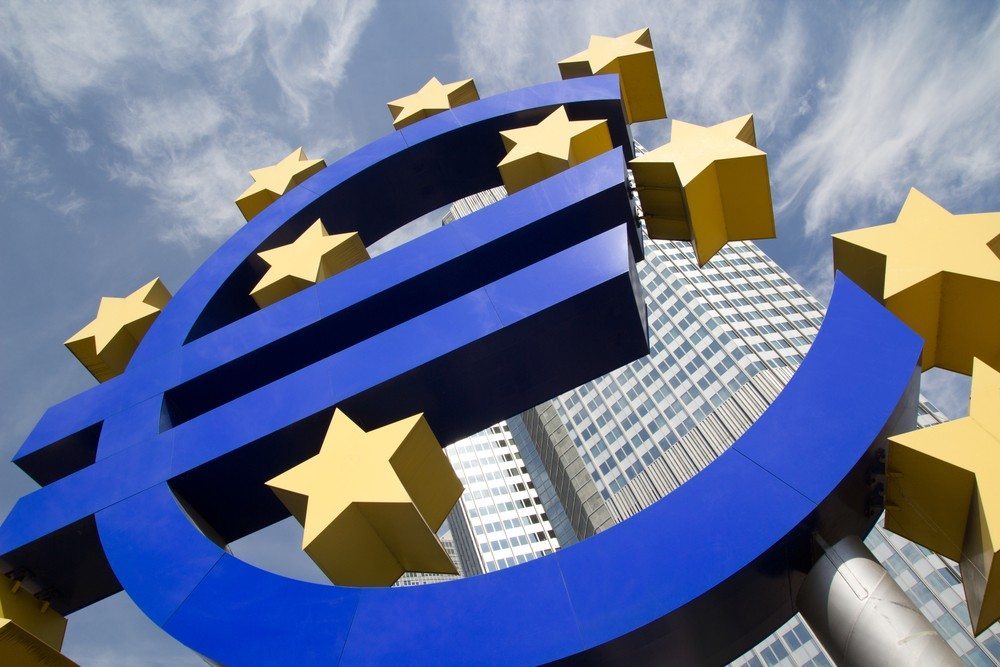 Fed tightening is theoretically imminent, but U.S. bonds are falling in yield, even as the Fed tapers its bond purchases. Everyone is prepared for very dramatic action by the European Central Bank, some form of quantitative easing.

Here in the U.S. we enjoy the sturdiest economic situation in the world, no matter how creaky it may feel. But, to look outside … eyes wider and wider all the time.

Today it’s especially hard to handicap a new load of information as pre-holiday markets never really opened today and there is no reaction to watch. And next week is breath-catching, with the European Central Bank meeting Thursday and U.S. job data on Friday.

So, start big and then study components. Begin in the U.S. and move outward. Always, always stick with Clinton’s Law (“It’s the economy….”).

Above all, the Great Misconception — that the global economy is still suffering from the financial crisis. Not so. That ended years ago. The world is wrestling with three things: the deflationary “trade shock” from the opening of China 25 years ago; the West’s struggle to control its borrowing in a slow-growth era; and the folly of the euro.

New U.S. data confirm an unprecedented pattern: at least two-thirds of the country feels no recovery at all, and the other third wonders what the fuss is about. Manufacturing data is strong, orders for durable goods in a solid uptrend, bank lending growing at a 9 percent annual pace, the best in seven years, and the stock market … hoo-EEE!

Yet today we learned that consumer spending fell 0.1 percent in July, incomes rose 0.2 percent, and real consumer prices (PCE deflator) fell 0.2 percent in the month and have risen year over year only 1.5 percent. Housing data managed no more than an upwobble. 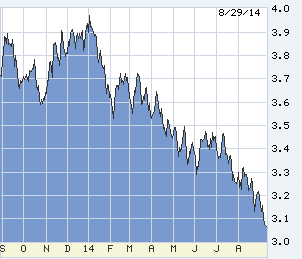 Rates on 30-year Treasurys have declined dramatically in the last year.

Rates in the U.S. continue to slide, but mostly Treasurys bought for safety, not yet mortgages. The most profound decline has been in 30-year Treasurys, now barely above 3 percent — a modestly astounding verdict on the long-term future.

Overseas, economics first. The deepening slowdown is widespread. Brazil’s GDP contracted in the first half of 2014, its first recession in five years. Argentina’s unique kleptocracy (stealing from itself) may have reached a 20-year endgame, its standard of living on the edge of a Grecian manhole.

But Europe is the big deal, one-quarter of global GDP. This morning’s inflation news there is deflation: In the aggregate prices rose 0.3 percent annualized last month, down from 0.4 percent in the prior, but half of Europe is now in outright deflation.

French President Francois Hollande, he of the 17 percent approval rating (perhaps his family and several mistresses?), canned all of the far-left ministers (of his own party) and will now attempt reform of the French economy and bloated government spending, austerity simultaneous with begging the Germans to allow a bigger budget deficit.

The German 10-year yield has fallen to 0.89 percent while the euro has fallen to $1.31 — a theoretically impossible combination. If global cash is leaving the euro, it should be leaving euro bonds as well.

The flip side of that trade: Fed tightening is theoretically imminent, but U.S. bonds are falling in yield, even as the Fed tapers its bond purchases.

Everyone is prepared for very dramatic action by the European Central Bank, some form of quantitative easing (QE). Most in markets also think, unkindly, that the ECB will be too late, with too little, and that Draghi has become a German lapdog willing to do anything but admit that German trade and budget policies are the cause of the disaster, and the euro itself.

Three military crises grind on, but only one matters.

Gaza turns out to be a wildly perverse gain in regional stability, Arab nations throwing in with Israel.

ISIS will be difficult, and Iraq beyond all the king’s men and horses to repair, but there is nothing viral in play. ISIS is a reconstituted Sunni/Baathist/Saddam goon squad, accustomed for a few hundred years to running much of Syria and Iraq and annoyed to have been run out, now refilling a void. But its Islamism is a sham, and nihilism seldom has legs.

Ukraine is dangerous in two ways. The West will use only economic weapons, but their deployment will worsen the European economy. The larger risk: Vladimir (and others) believe the West can be rolled, and in particular the American president, who yesterday said of ISIS, “We don’t have a strategy yet.”

In the whole furball above, the most important strands: next week’s U.S. jobs and the ECB meeting. 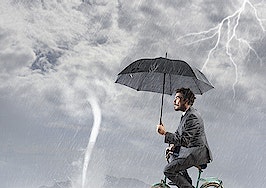 'Flight to quality' amid global unrest not helping mortgage rates 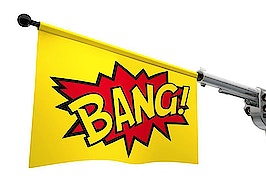 Fed is closer to a rate hike than many assume
Back to top
Only 3 days left to register for Inman Connect Las Vegas before prices go up! Don't miss the premier event for real estate pros.Register Now ×
Limited Time Offer: Get 1 year of Inman Select for $199SUBSCRIBE×
Inmanpot
Log in
If you created your account with Google or Facebook
Don't have an account?
Create an Account
Forgot your password?
No Problem