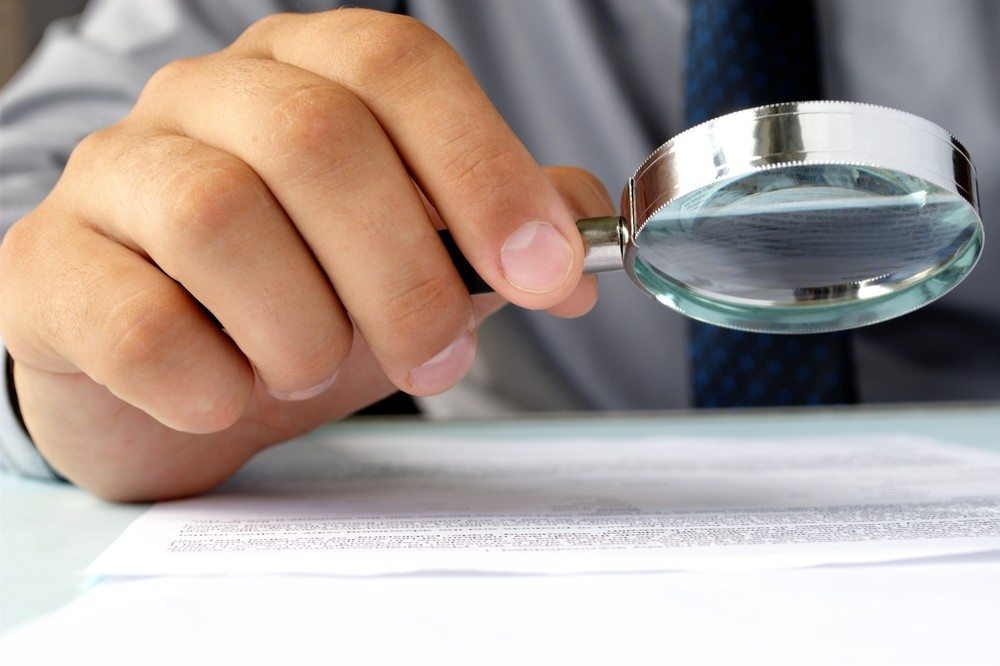 The Federal Trade Commission has made a request for additional information from Zillow and Trulia about their merger plans, the companies disclosed today in a statement that characterized the antitrust regulator’s “second request” as “a standard part of the full regulatory process.”

“The companies are gathering information to respond promptly to the second request and are cooperating with the FTC in connection with its review,” the statement said. “Both companies expect the transaction to close in 2015.”

Zillow and Trulia declined further comment. Today was the deadline for the FTC to make what is known as a “second request” for information if a preliminary review of the merger raises competition issues.

The National Association of Realtors has reportedly asked the FTC to stop Zillow’s acquisition of Trulia on antitrust grounds. Some real estate agents fear a merger could pave the way for the combined company to raise the rates it charges for ads and leads across a network of sites that includes Yahoo Homes, AOL Real Estate, HGTV’s FrontDoor, HotPads and MSN Real Estate.

Zillow CEO Spencer Rascoff said last month that there are no plans to raise prices right away if the merger goes through next year as planned. Zillow has said it expects to maintain both the Trulia and Zillow consumer brands, and that the merger would allow it to innovate faster and deliver greater return on investment for agents who advertise on the sites.

After 30 days, the agency may decide to either close the investigation; enter into a settlement with the companies; or take legal action to block the deal from going forward, according to the FTC’s website. 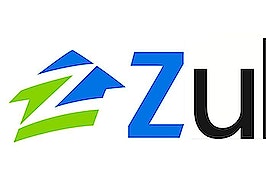 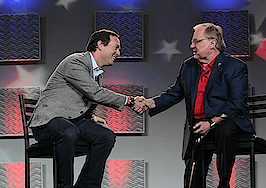 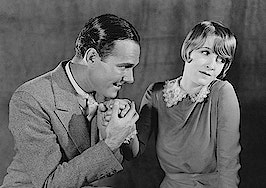 Real estate industry says let Zillow have its way with Trulia
Back to top
Only 3 days left to register for Inman Connect Las Vegas before prices go up! Don't miss the premier event for real estate pros.Register Now ×
Limited Time Offer: Get 1 year of Inman Select for $199SUBSCRIBE×
Inmanpot
Log in
If you created your account with Google or Facebook
Don't have an account?
Create an Account
Forgot your password?
No Problem