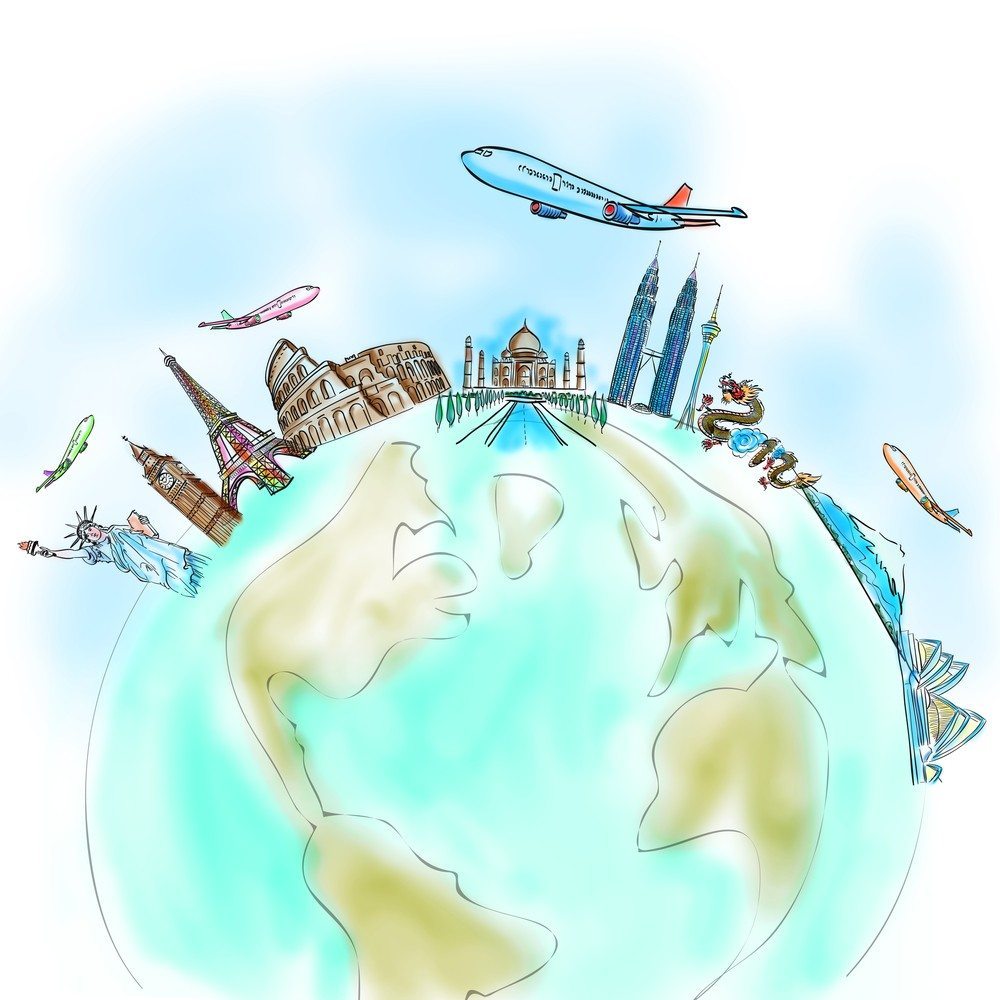 Douglas Elliman Real Estate and Knight Frank Residential are teaming up to jointly market U.S. luxury listings to wealthy buyers around the world under a “global brand alliance.”

The brokerages will share marketing resources for domestic and international properties in the top 10 percent of each market they service through co-branding across New York City, the Hamptons, Long Island, Westchester County (New York), South Florida and Los Angeles, Douglas Elliman said.

The alliance will help Douglas Elliman establish “brand equity” in international markets where it doesn’t have a presence, according to a spokesman at Douglas Elliman.

Douglas Elliman and Knight Frank have had an international-referral relationship since 1970. But the new partnership builds on that relationship by creating “the best marketing platform and market insights for buyers and sellers on a global scale,” Douglas Elliman said.

Offices in strategic, prime markets across the U.S. are also being branded as part of the partnership.

In announcing the agreement, the two brokerages released a co-branded “wealth report” that found that New York City and London — where Douglas Elliman and Knight Frank are respectively based — are “set to remain the key global city economies over the next decade” and will attract growing investment in their real estate markets.

“The property market has become increasingly global as the mobility of buyers increases; accordingly, there is now a wider selection of both investor origins and investment destinations,” said Lord Andrew Hay, global head of Knight Frank, in a statement.

“For agents, this trend dictates that it is essential to be best in class in both New York and London in order to provide high net worth clients with the most comprehensive service and access to the best properties globally.”

The partnership will allow the two brokerages to jointly market more than $38 billion worth of prime and “super-prime” properties through a network of over 400 offices across 52 countries, and nearly 20,000 agents, according to Douglas Elliman.

The report on wealthy buyers unveiled by the two brokerages seems to bolster the case for their partnership, finding that the “flows of wealth, economic activity and migration mean that the world’s leading business and financial centers are seeing property markets increasingly moving together.”

The prime markets in London and New York “share a closer correlation between the rate and direction of residential property price change” than with their respective national markets, according to the report.

The report also noted the trend of Chinese, Indian and other emerging-market developers competing to buy top-tier residential development sites in locations including central London, downtown Los Angeles and Manhattan.

The growing “synergy” between prime property markets is a result of emerging-market buyers increasingly traveling, working, studying and investing in those cities, the report said.

International real estate investors are seeking, and getting, mortgage loans 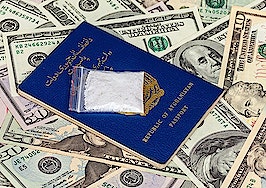 NAR, ListHub partner to help Realtors grow their international real estate business
Back to top
Only 3 days left to register for Inman Connect Las Vegas before prices go up! Don't miss the premier event for real estate pros.Register Now ×
Limited Time Offer: Get 1 year of Inman Select for $199SUBSCRIBE×
Inmanpot
Log in
If you created your account with Google or Facebook
Don't have an account?
Create an Account
Forgot your password?
No Problem