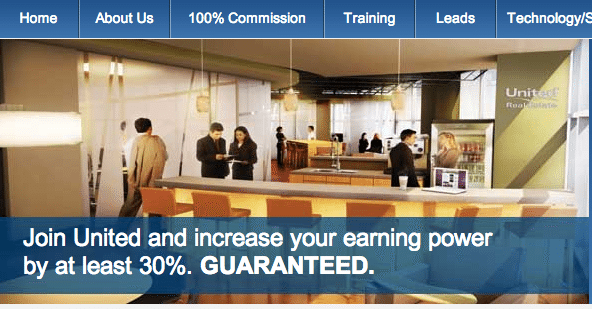 United Real Estate, the brokerage and franchise brand that’s grown rapidly on the strength of a royalty-free business model and an established sister company, has signed Indianapolis-based Sycamore Group Realtors to its franchise network.

The 70-agent, 10-year-old firm, now known as United Real Estate — Indianapolis, is the largest conversion yet for the Kansas City, Missouri-based company, which has more than 1,100 agents affiliated with its brand, counting both company-owned offices and a franchise network spread across 15 metros.

Brokers pay no royalty fees to United Real Estate, either. Instead, they pay $30 of each agent’s $65-per-month tech fee, and a $60 transaction fee to the franchisor.

United Real Estate, which established its first brokerage in 2011 and branched out into franchising last year, is an outgrowth of the 89-year-old rural- and land-focused real estate firm United Country Real Estate, which has approximately 4,000 agents in 475 offices in the U.S., Mexico, Costa Rica, Honduras, Panama and Belize.

The firm operates company-owned offices in Dallas, Chicago, Houston, Philadelphia and Washington, D.C., and has franchisees in the following metros:

By year’s end, Duffy expects to have 22 brokerages in its franchise network in more than 30 exclusive territories. Territories are defined by the area that can support the business goals of a franchisee, Duffy said. United currently has segmented out approximately 400 territories in the U.S.

United Real Estate is currently focused on building out its franchise network, said Ted Laatz, chief operating officer of United Real Estate. The goal is to eventually bring brokerages onto the network in 200 U.S. metro markets, he said. 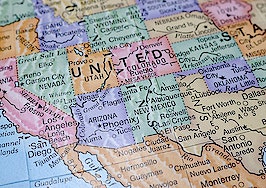 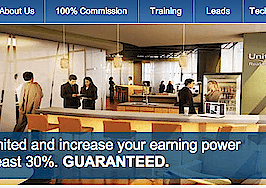 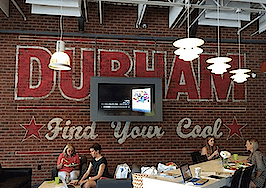 Why a prominent indie brokerage is affiliating with a powerhouse franchise brand
Back to top
Did you miss Connect Now yesterday? Register now and get instant access to all the replays! Register Now ×
Limited Time Offer: Get 1 year of Inman Select for $199SUBSCRIBE×
Inmanpot
Log in
If you created your account with Google or Facebook
Don't have an account?
Create an Account
Forgot your password?
No Problem