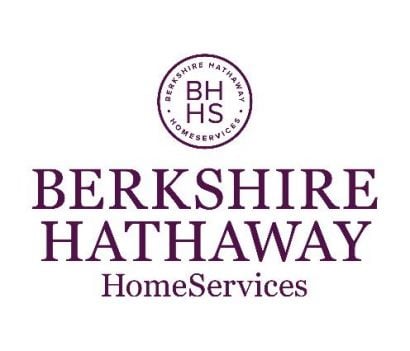 A year to the day after welcoming its first affiliate, franchisor Berkshire Hathaway HomeServices announced the addition of the 1,000th office to its network with the conversion of Torrance, California-based Prudential California Realty.

When the three-office, 160-agent firm officially transitions to the brand in late October, the number of real estate offices flying the big new brand’s cabernet-and-cream colors will hit four figures.

HomeServices of America Inc., an affiliate of Warren Buffett’s firm Berkshire Hathaway, laid the groundwork for the new brand in October 2012 when it purchased a controlling interest in the Prudential Real Estate and Real Living brands from Brookfield Asset Management.

Berkshire Hathaway HomeServices welcomed its first brokerage, San Diego-based Prudential California Realty, on Sept. 23, 2013, and has been on a growth tear throughout the country since. The brand now has a presence in 47 states.

“Berkshire Hathaway HomeServices achieved a tremendous first year yet no one is satisfied,” said BHHS President Stephen Phillips in a statement. “Our vision is to become the most respected homeownership services brand in the U.S. and worldwide, and our work continues with even greater focus.”

The new brand was built, in part, to accommodate the brokerages affiliated with Prudential Real Estate, which is slated to fade away when the last rights to use the name expire in the late 2020s, as spelled out in the terms of Brookfield’s 2011 purchase of the brand. 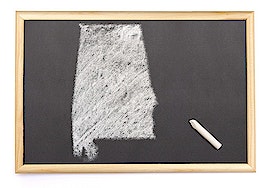 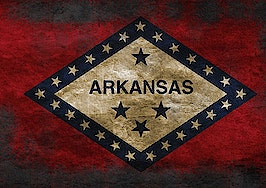