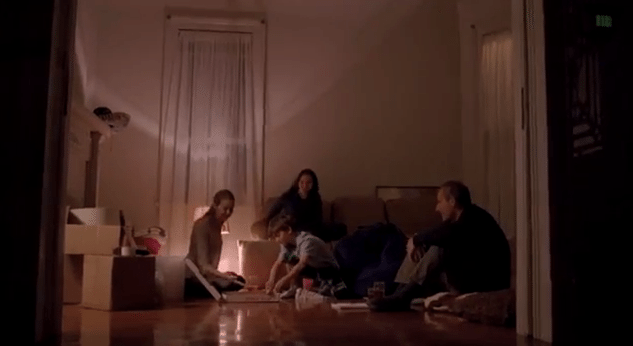 The campaign — dubbed “Good to know” — will also include print and digital components with ads in the Wall Street Journal and trade publications.

BHHS’s campaign features 15- and 30-second versions of a TV spot developed by ad agency BBDO that shows a family’s emotional challenge in selling their home and how a BHHS agent helps them through the process.

“Momentum has been building nicely at Berkshire Hathaway HomeServices and now we’re taking our messages to the airwaves and doorsteps of America,” said Kerry Donovan, HSF Affiliates vice president of marketing, in a statement.

The new brand was built, in part, to accommodate firms affiliated with Prudential Real Estate, which is slated to fade away when the last rights expire to it in the late 2020s under the terms of Brookfield’s 2011 purchase of the brand.

San Diego-based Prudential California Realty became the first brokerage to rebrand as a BHHS affiliate in September, and more than 70 firms committed have committed to joining the network.

Century 21 Real Estate, which announced last week that it’s returning as a Super Bowl advertiser in 2015, ran TV ads during  the Winter Olympics. 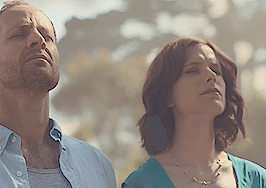 Harris Poll finds Berkshire Hathaway HomeServices No. 1 in real estate 'brand equity'
Back to top
Only 3 days left to register for Inman Connect Las Vegas before prices go up! Don't miss the premier event for real estate pros.Register Now ×
Limited Time Offer: Get 1 year of Inman Select for $199SUBSCRIBE×
Inmanpot
Log in
If you created your account with Google or Facebook
Don't have an account?
Create an Account
Forgot your password?
No Problem