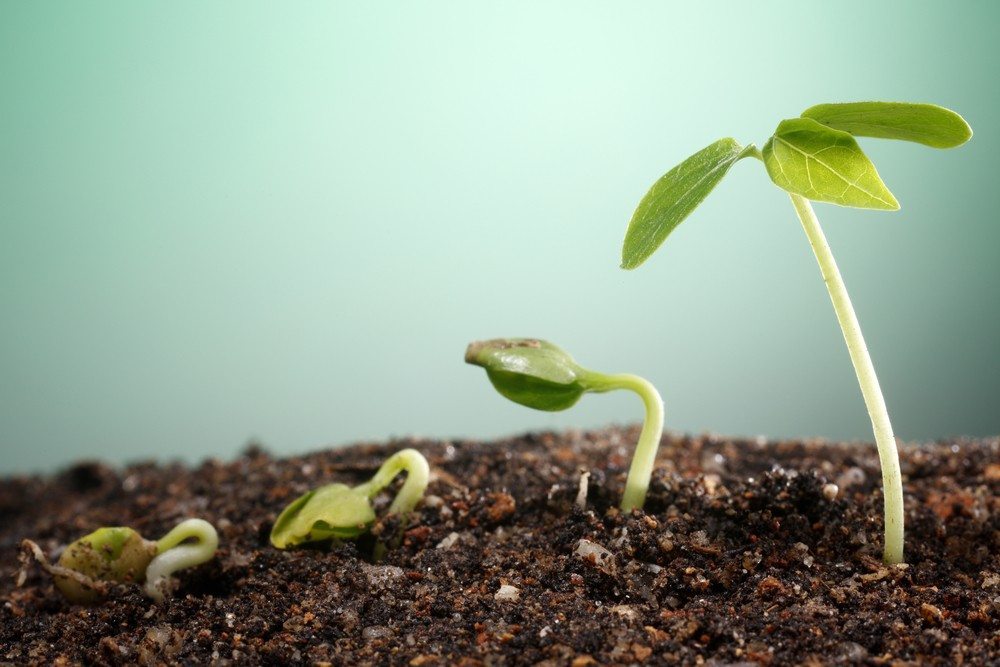 Mortgage lending startup Lenda has raised $1.54 million in seed funding the company says it will use to expand into new markets.

The San Francisco-based firm launched a platform in July to allow borrowers to complete the home loan process online from start to finish without a loan officer as middleman. Lenda currently operates in California and will expand into Oregon and Washington next month. So far, the company says it has handled more than $13 million in loan volume through its platform.

Lenda’s new funding comes on the heels of its graduation from well-known Silicon Valley accelerator 500 Startups, where the company’s tag line was “TurboTax for Mortgage.”

“The home lending industry is very complex for homeowners to navigate thanks to antiquated processes,” said Jason van den Brand, co-founder of Lenda, in a statement.

“We’re up against these large incumbents that refuse to change how they do business, and there’s a huge opportunity to streamline the refinance process and cut costs for the homeowner.”

In addition to rolling out its platform in new states, Lenda plans to use its latest funding to change loan applications into “a faster, more transparent, more efficient process” that will result in lower interest rates and closing costs and a better overall experience for users, the company said.

Lenda says it can currently help close refinance loans three times faster than the industry average — 21 days versus 64 days — and its short-term goal is to reduce that time to seven days with eventual plans to have home loans “completed in seconds.” 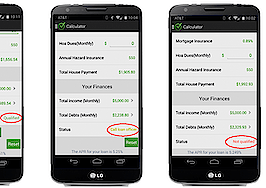 Lenda invites real estate agents to 'fire their loan officers' with 'TurboTax for mortgage'
Back to top
Only 3 days left to register for Inman Connect Las Vegas before prices go up! Don't miss the premier event for real estate pros.Register Now ×
Limited Time Offer: Get 1 year of Inman Select for $199SUBSCRIBE×
Inmanpot
Log in
If you created your account with Google or Facebook
Don't have an account?
Create an Account
Forgot your password?
No Problem