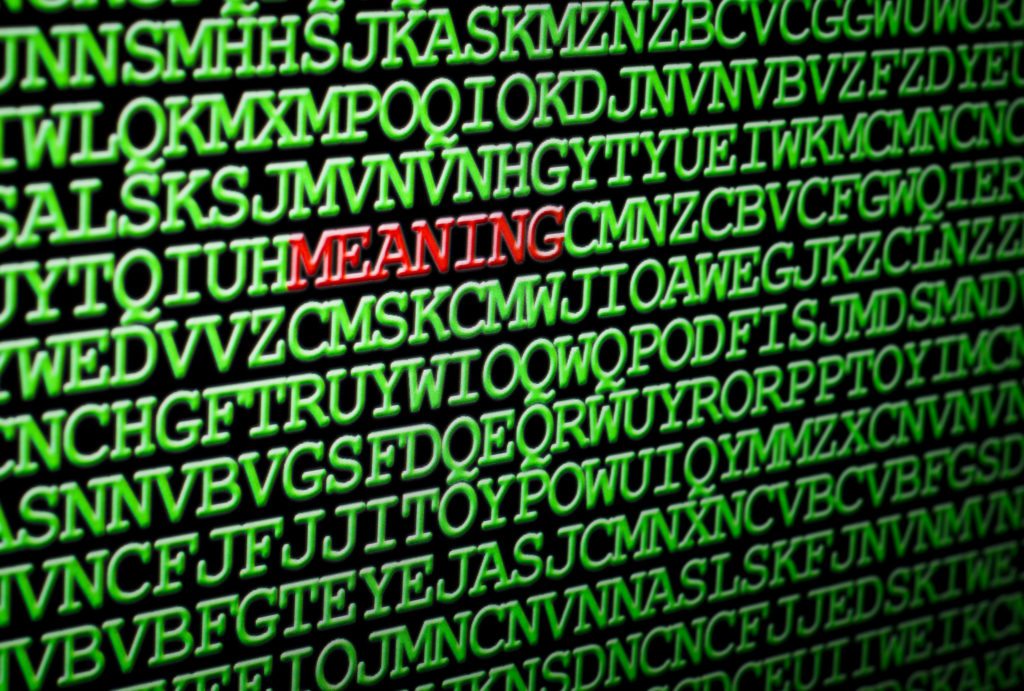 Financial markets have stopped their hysterics for now, so let’s get some other things straight. Things about mortgage and other credit. Simple things.

FDR’s first fireside chat in 1933 was devoted to simple explanations of banking. The next day Will Rogers said the president’s words were so simple that “even the bankers understood.”

This week, Mel Watt, the new head of the FHFA, conservator of Fannie and Freddie, announced a preliminary effort to restore 97 percent loans, and to ease Fannie and Freddie’s demands for buyback of defaulted loans.

Given headlines, you’d have thought something big happened. NAR yelled, “Dramatic Easing of Mortgage Standards.” The Economist snarled back, “Structurally Unsound,” joined by The Wall Street Journal and The New York Times, “Here-we-go-Bubble-again.”

I will not attempt to describe the details. Fear not! Few consumers will ever know that any of these events took place.

Properly underwritten 97 percent loans would help, but we survived the last four years without them. The FHA is the outfit that needs help, its target consumers suffering under last year’s nearly tripled mortgage insurance. We in the trade will enjoy some clarified underwriting from reduced buybacks, but we are so unreasonable on other grounds that borrowers won’t feel a thing.

The new Dodd-Frank rules? Six hundred eighty-nine tortured and opaque pages. Might as well be blank. Civilization would move on unimpeded with them or without them.

Why the shrill commentary from the press? The political right hates government, and hates government mortgages more than anything except taxes, and thinks anyone without 20 percent to put down is lazy. The left has rediscovered its ancient hatred of banks and bankers — but vaults should open wide for constituents of Elizabeth Warren.

All perfectly natural after a disaster like the Bubble. Everyone used to be pals with housing and Fannie. Hell hath no fury like a lover scorned. The media post-Bubble has set new standards for willful ignorance and unprofessional torch-and-pitchforking. The Bubble blew in 2007 … seven years, and you still won’t get the story straight?

Then good news, very good news. New York Fed President Bill Dudley told assembled bankers that unless they stopped gaming the system their banks would be “dramatically downsized and simplified.”

Thank you. Way past time. Generating bales of oppressive rules that paralyze the honest, while the crooked enjoy being chased by Keystone Cops, no personal consequences if caught … stupid.

More good news. The Fed has unloaded on two specific credit products early, before damage. Junk bonds have their place: corporate access to credit via well-regulated securities. However, recovering banks have fallen into old booze: creatively underwritten corporate loans unlikely to perform as advertised, flipped out of the bank in collateralized loan obligations.

Maybe $130 billion this year in goofy paper known as “leveraged loans” and “covenant light,” as in the Bubble finding yield-hungry (and blind) buyers. The Fed has also made clear its displeasure with subprime loans for autos.

Then, possibly more good news, although so poorly and wrongly covered that few will know. Two-bit pick-pocket Maurice Greenberg, ex-CEO of AIG, the world’s largest insurance company upon its collapse in 2008, filed suit for $40 billion in damages, alleging improper government taking. AIG required $185 billion in Fed cash to firebreak a systemic meltdown. Greenberg hired David Boies, one of the great litigators of our time, who hauled Ben Bernanke into court to testify over two days. One observer described Bernanke’s responses as either “annoyed or very annoyed.”

Greenberg should be in compact accommodations at Leavenworth, and Bernanke undisturbed. Greenberg as plaintiff demonstrates Wall Street’s completely backwards attitude to the world, and the foolishness of society chasing and fining institutions instead of holding individuals accountable. I have hope for the verdict in this case. 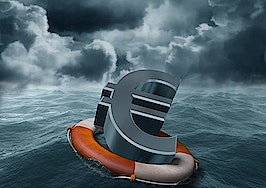 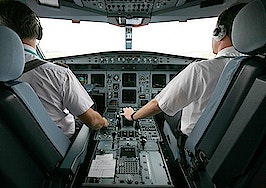 Europe's predicament puts Fed in a pickle
Back to top
Only 3 days left to register for Inman Connect Las Vegas before prices go up! Don't miss the premier event for real estate pros.Register Now ×
Limited Time Offer: Get 1 year of Inman Select for $199SUBSCRIBE×
Inmanpot
Log in
If you created your account with Google or Facebook
Don't have an account?
Create an Account
Forgot your password?
No Problem