Users of zipForm Plus now have an easy way to tap data from more than 100 Web apps including Gmail, LinkedIn and Twitter thanks to a new partnership between zipForm maker zipLogix Inc. and Zapier.

Zapier — which charges users $49 per year — automates the process of connecting Web apps. With Zapier integration, when a zipForm Plus user adds a new contact in Gmail, that contact can be automatically be created in zipForm Plus, too.

For now, Zapier is primarily helping zipForm users bring in contacts from other apps. In the future, it will help users automate certain transaction and document actions, the companies said. 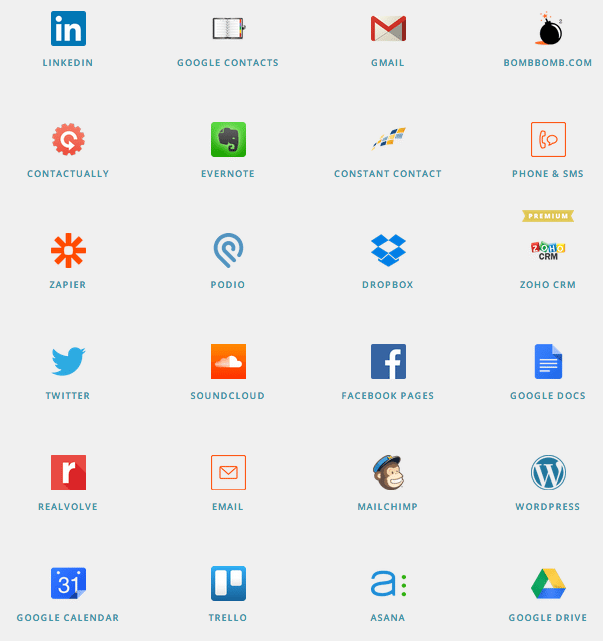 Zapier allows zipForm Plus users to automate functions with 100s of apps, including the ones above.

ZipLogix has rolled out a number of integrations this year. Earlier this month, it deepened an integration with DocuSign’s transaction management platform that allows zipForm users to fill out forms within DocuSign.

In August, the digital offer platform, Offer Runway, from Realty Pilot became the sixth tech vendor zipLogix had established partnerships with in 2014. The other five partnerships it has made this year include:

ZipLogix is a joint venture between NAR and California Association of Realtors subsidiary Real Estate Business Services Inc. (REBS). As of the end of 2013, NAR owned an approximate 30 percent interest in zipLogix, carrying a value of $4 million. In 2009, NAR took a 5.43 percent stake in DocuSign with a $2 million investment via its subsidiary Second Century Ventures.