Gail Harris is planning to add some new images to her “dream board” — a stack of $1,000 bills symbolizing her grandchildren’s college fund, and a beach house.

Both will motivate the East Cobb, Georgia-based real estate agent to put the pedal to the metal.

That’s on the orders of her real estate coach, Julie Harris. The recommendation was one of a number made by Julie Harris to Gail Harris (the two are unrelated) during their recent coaching call.

In weekly chats with tens of thousands of agents around the country, coaches instill confidence, offer encouragement, provide business advice and teach accountability.

Coaching calls are often a mix of parenting, personal training and consulting all wrapped up into a session that lasts less than an hour. For this guidance, many agents are willing to shell out well over $500 a month. (See Inman “Special report: Real estate coaching’s payoff.”)

Based on an analysis of three recordings of coaching sessions provided to Inman by Harris, we’ve sketched the anatomy of a coaching session, to give you a sense of what it’s like to work with a real estate coach.

Sure, a coach can make you feel like a million bucks. But she also might help you zero in on areas for potential improvement, and if you’re lucky, show you how to address them. 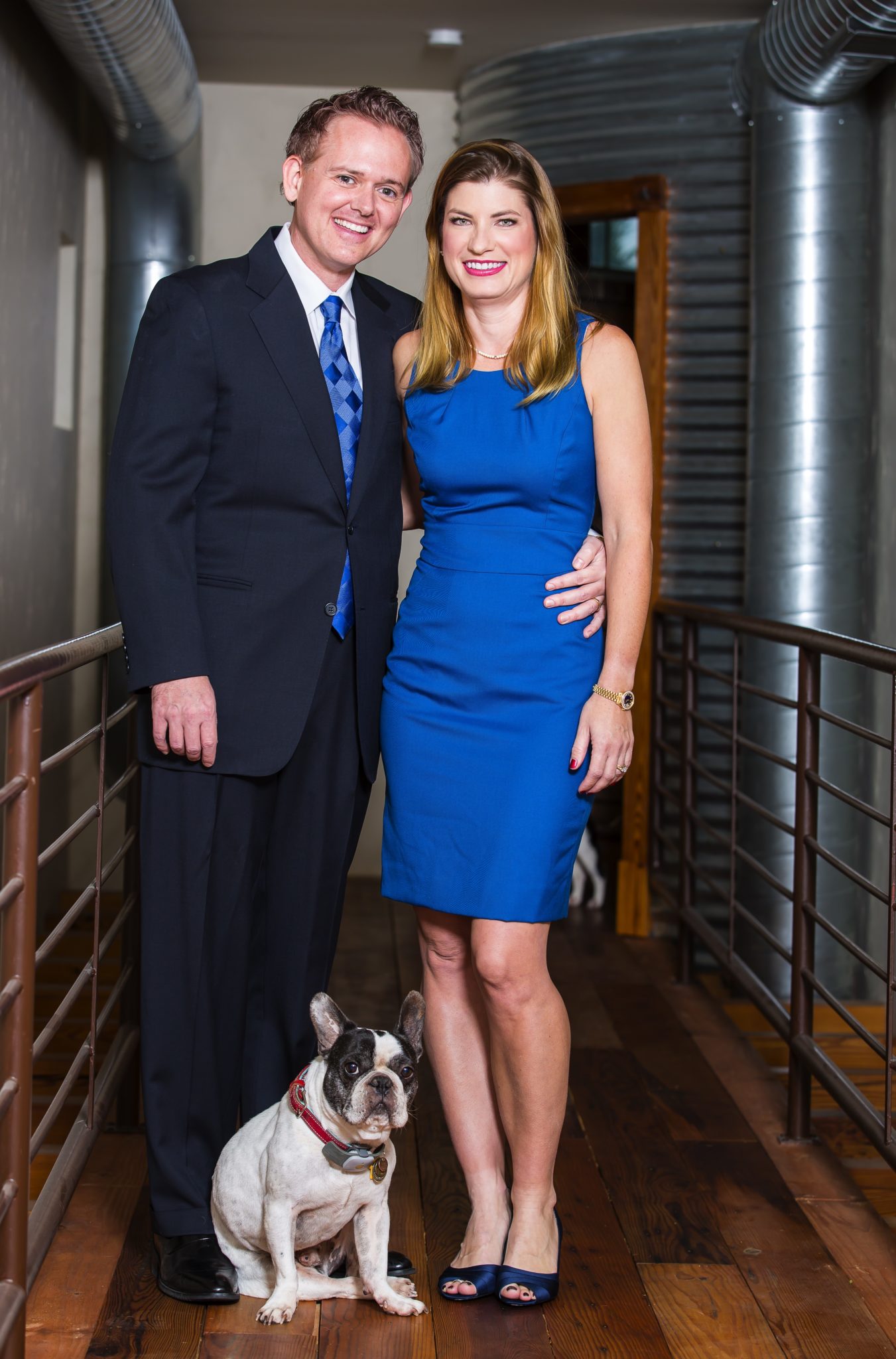 Harris’ clients were aware that their calls were being recorded (a common practice in real estate coaching, Harris said), and that those recordings might be used for an article.

Julie Harris, who runs a coaching business with her husband, Tim, focuses on building confidence in clients, pushing them to acknowledge recent achievements, even if they seem eager to jump to other topics.

“What I’m asking you is what’s the best thing that happened since we last spoke; the first thing you said was something negative,” Julie told Gail Harris, an agent at Keller Williams Realty, after the agent didn’t offer up many victories at the start of their recent call.

Shining a light on wins helps Harris direct her clients’ attention to their strengths, which she can then encourage them to capitalize on.

Andrea Quyn, an agent at Roseville, California-based Suncal Real Estate Group, gushed about a recent open house she held, where she nabbed a promising buyer client.

“Take a breath … I love how excited you are, OK, but let’s look at it this way.” Harris said, cutting off Quyn before she could rave more about event. “So, that’s, you know, $9,000, give or take, in your pocket off one hardcore day of work, right?

“Yes, I would do that everyday,” said Quyn, who relaunched her real estate career this August after taking a two-year break as a stay-at-home mom. 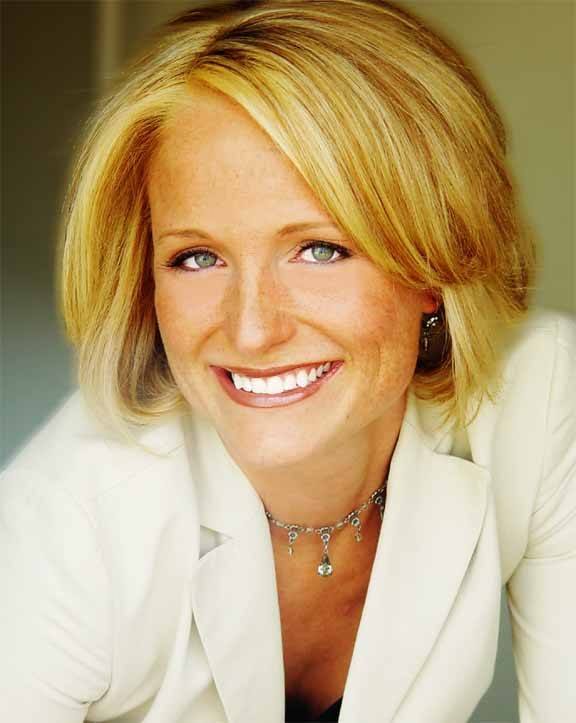 Harris drove home the same message to Kristine Fine, a client based in Valencia, after Fine revealed that a recent open house had netted her a hot buyer.

“If there’s a coaching lesson in this … you do a good job with your opens and I think that consistency is going to serve you well,” Harris told Fine, an agent at Re/Max of Valencia.

Harris piles on the positive reinforcement thick, patting clients on the back throughout a session. 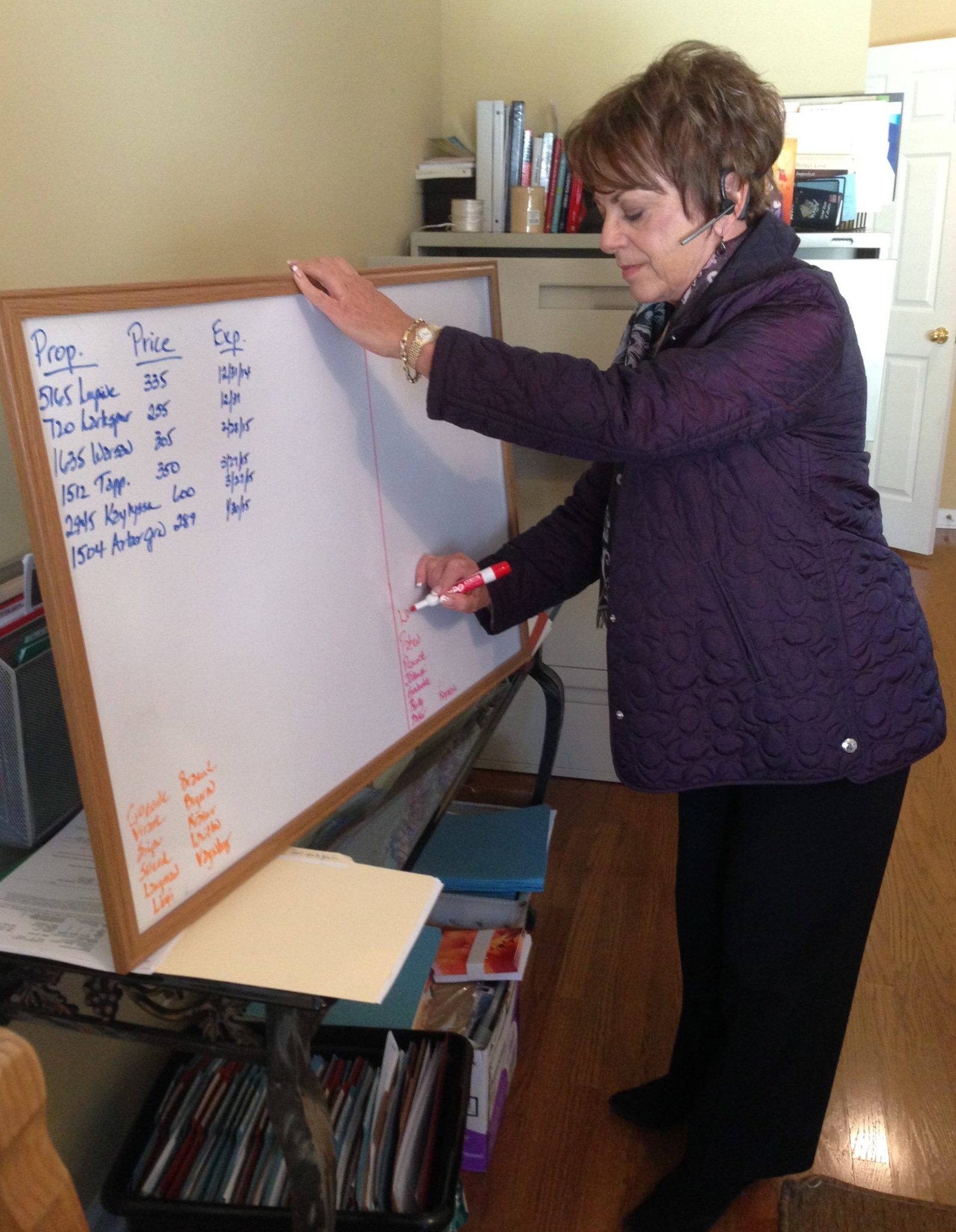 During Julie’s call with Gail, Julie complimented the agent on her consistency, improved mindset compared to 2013, and communication with sellers.

“I think you’re lead follow-up has improved, as well [as your] speed and urgency,” she said. “Would you agree, or am I putting words in your mouth?”

“No, I agree, I agree,” answered Gail, simultaneously indulging her coach and, perhaps reluctantly, her ego.

Gail told Inman she’s closed 42 transactions worth about $13 million in 2014. Working with Harris has helped double her business over the previous year, she said.

Real estate coaches aren’t just cheerleaders. Many also force their clients to take a good hard look at themselves. Some reportedly go so far as to browbeat their clients into action, though most agents prefer a coach more like a personal trainer than a drill sergeant, according to a recent Inman survey.

Coach Harris doesn’t appear to harshly criticize her clients, but she does push them to recognize their weaknesses, along with the shortcomings or insecurities that underpin them.

“I don’t know why listings are so much more intimidating than buyers,” Quyn told Harris, after revealing that she was having trouble prospecting for sellers.

Sellers aren’t as enthusiastic as buyers, Harris explained, because they’re giving something up, not getting something. On top of that, she added, working with a seller requires additional skills, like knowing how to price a property and handle objections.

“Being a listing agent is more mental work than physical work,” Harris said.

Quyn put the pieces together.

She didn’t like the “personal rejection” involved in getting passed over by a potential seller client, she concluded.

Both real estate agents Harris and Quyn said that they were having trouble implementing seller prospecting tactics, which, according to an Inman survey, is what coaches may help their clients with most.

So coach Harris dished out some wisdom.

“There’s not a do-not-knock list,” Harris said when Quyn voiced concerns that she might call on homeowners with expired listings who are on the do-not-call list.

“I need the butt-kicking excited Andrea … I need that Andrea going to expireds,” she said.

Gail Harris was worried about pestering homeowners with expired listings who might have already have heard from other agents.

“So would it surprise you to hear that, of my expired hunters this week, that I’m typically hearing the same thing … the expireds are saying: ‘You’re the only one who’s contacted me,” said coach Harris.

“You’re right,” Gail later concluded. “I got to call them.”

“Would it be possible to get on a steady diet of a minimum number of calls daily?” Harris ventured.

So your coach has highlighted your weaknesses, and helped you set goals to overcome them.

Lavishing clients with encouragement and positive reinforcement surely helps to inspire them, but Harris shepherds her clients towards even more potent sources of motivation. 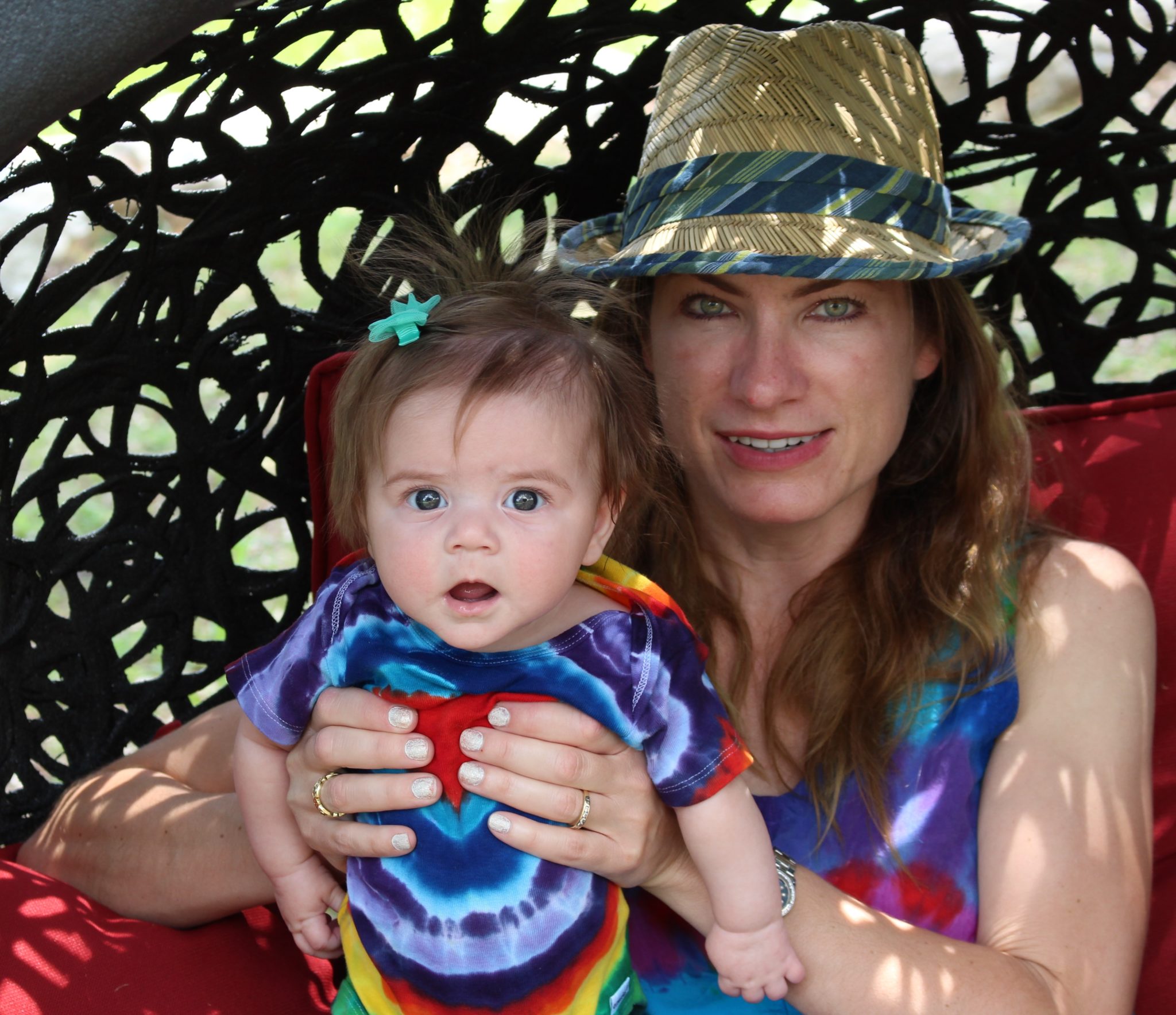 “My retirement and my grandchildren,” Gail answered.

The agent agreed to add a beach house and a symbol of her grandchildren’s college fund to her “dream board,” which already displayed a mountain home and running woman.

Harris took a different approach to accountability with Fine, who fancies herself as the “Jerry Maguire of real estate.”

“It’s not about ‘Show me the money,’ it’s about servicing the client,” Fine explained.

Harris challenged Fine to imagine that her career depended on bagging two listings before the end of the year.

“You’re going to have to go do something else,” Harris said, joking that Kristine would not meet the imaginary goal. “You’d be a really cute Wal-Mart clerk.”

“If you slack this week, I’m going to have to turn it up to some kind of level of punishment,” she added, lobbing a $100 fine as a potential penalty for not contacting 11 people every weekday.

The most often cited benefit of working with a real estate coach is accountability, according to a recent Inman survey. But many real estate agents sign on with coaches to learn business tactics.

Coach Harris makes sure to cover best practices in her sessions.

Fine, who has closed 20 transactions in 2014 and expects to earn an annual income of around $220,000, told Harris that she always asks her buyer clients if they are ready to move forward if they find the right home.

But, Harris asked, does she ask buyer clients to rate their readiness to “pounce” on a home on a scale of 1 through 10?

The answer, Harris explained, could help Fine decide whether to prioritize a buyer client over a potential seller client.

“I always forget that,” Fine said.

According to Harris, Quyn will overcome her aversion to prospecting for listings by working with Harris to develop her presentation to potential sellers, improve her scripts and strengthen her ability to handle objections.

And Julie promised to help Gail tweak her expenses.

“I just started hyperventilating,” Gail told Julie, when she described realizing that her expenses ate up 50 percent of her gross income.

“If there’s fat to cut out, we will,” Harris assured Gail, proposing a future joint audit. “It’s probably more 30 like percent if we spin your income out of it.”