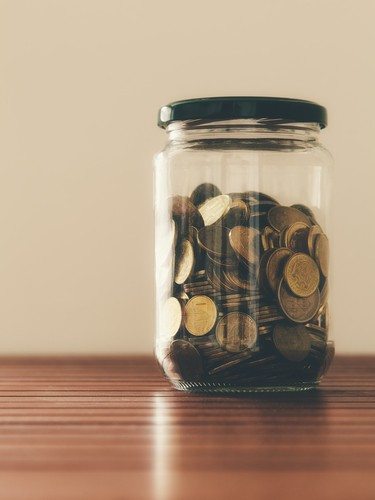 Did you ever have a friend warn you, “Tonight, no talk about religion or politics”? I added another topic to the no-talk list: the Zillow acquisition of Trulia. Say the word Zillow and you must put a dollar in this jar.

The other big face-off

Forget the portal battle, there is another conflict brewing: the real estate brand wars. Who is winning?

Keller Williams is like army ants — nature’s Mongol Hordes — devouring anything big or small in its path.

Better Homes and Gardens Real Estate is recruiting small militias of indie brokers to make strategic land grabs, positioning itself as the gutsy Realogy army in the franchise wars.

ERA just suited up in bright new red uniforms and is a promoting a new image to attract more soldiers. 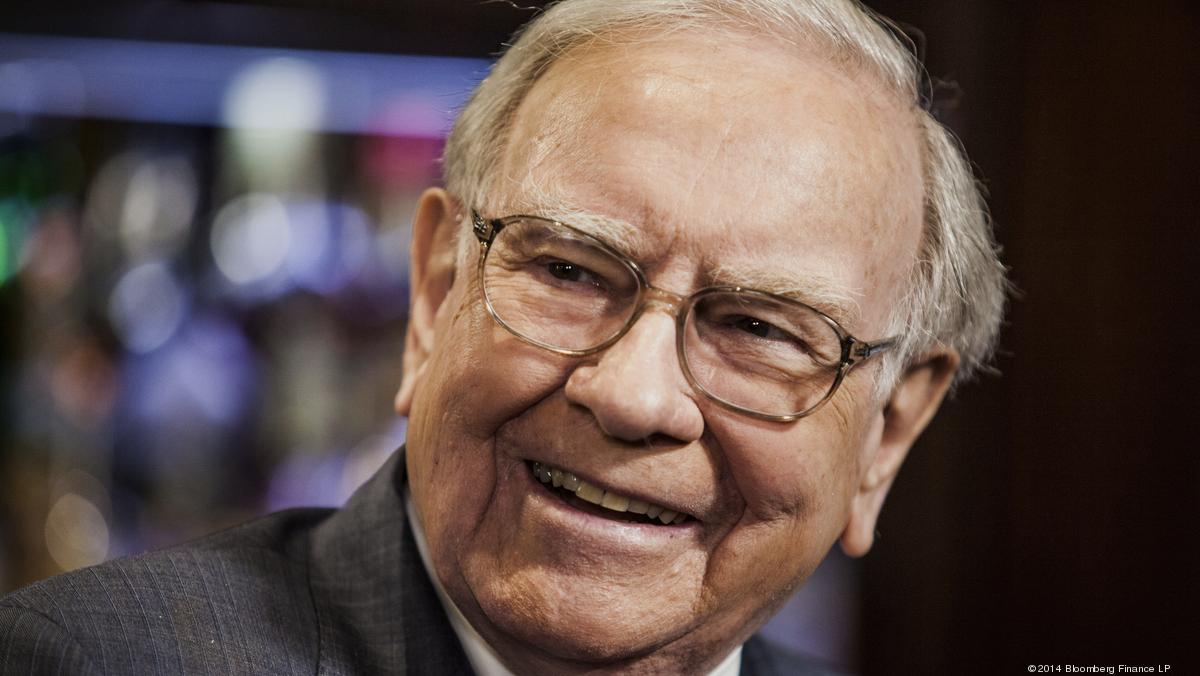 Berkshire Hathaway rolled out the big gun, blasting its way across the continent.

Coldwell Banker and Century 21 were once sitting atop invincible fortresses. These two giants may need to rethink their battle plans to fend off threats on all sides. 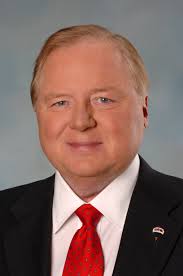 David Liniger, chairman of the board & co-founder – Re/Max

Re/Max brought back Gen. George Patton who is armed and ready for battle.

Insurgent indie upstarts are popping up everywhere, deploying new weapons, a fresh rallying cry and the agility to derail the big guys.

And watch out for an unexpected anarchist who is eager to blow up the old way entirely.

On the lighter side

“Note to self: When teaching fellow Realtors about tech apps on your iPad, be sure to turn off Tinder notifications before class,” wrote broker-owner Tammy Stuart.

Where are you, Howard?

I just finished another biography of Howard Hughes — his story is a personal obsession that I cannot kick. Real estate plays a part in the remarkable tale of the most eccentric and one of the most influential characters of the last century. He resided in every imaginable type of property that he either owned, rented or hid out in.

He often disappeared in the homes of his lifelong friend, Cary Grant, in Bel Air, Beverly Hills and Palm Springs.

He pulled many all-nighters at his office at 9000 Romaine Ave. in West Hollywood, working three-day stretches without sleep while tinkering on projects with his aeronautical or movie-making pals. Work and women were his two obsessions.

Hughes also made yachts his homes, like the 1939 Trumpy boat, which was used for inland navigation on the East Coast including wild trips along the Long Island Sound. Later, Hughes bought a 425-foot pleasure ship and named it the “Southern Cross.” It was the largest private yacht in the world and could travel anywhere — again, an extravagant allure for beautiful women. 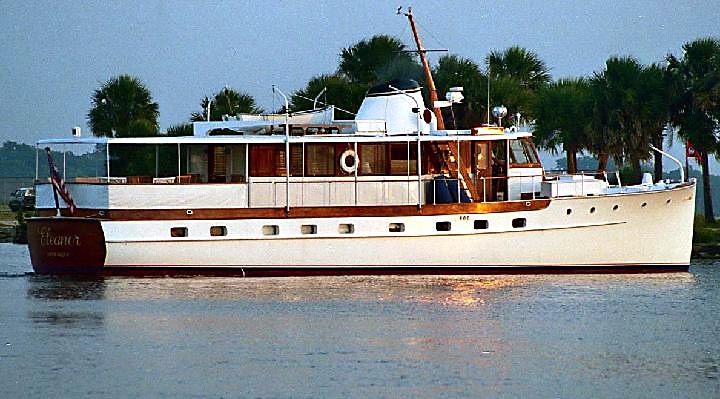 Hotels also became home for Hughes, including cheap motels in Louisiana and Texas and until the end, entire casinos in Las Vegas. He once lived for six months in a one-room farmhouse in Nevada to meet residency requirements for a girlfriend who needed a quick divorce. He toiled on the farm and did not want to leave, even though he was the third-richest person in the world.

This amazing American stretched the limits of how we all think about our homes: a castle, a retreat, a palace, an escape, and a final resting place when our minds or bodies, or both, give out.

The Great Recession was triggered by staggering debt loads with homeownership at the center of the economic storm. Just seven years later, homeownership remains highly prized and nearly unblemished for most Americans. Why?

Homeownership represents our deep-seated desire for privacy, independence and control over our economic and social fate. It is also a rejection of class-based systems because when it works, equity divides shrink.

Our passions around owning a home may be stronger than ever as we see our privacy erode and the road to economic freedom more tricky. While cynicism may creep into other parts of our lives, we remain childlike giddy about the virtues of owning a house.