More than half of the nation’s Realtors say their brokerages don’t have safety procedures in place to help protect them from the dangers of meeting strangers in empty houses — or that if they do have such procedures, they don’t know what they are.

That’s according to a survey by the National Association of Realtors that found only 46 percent of agents said their brokerage has safety procedures in place.

Concerns about agent safety were heightened last fall by the death of Arkansas Realtor Beverly Carter. Prosecutors say Carter was kidnapped and murdered after showing a home to a stranger.

Requiring real estate agents to vet potential clients before meeting them for the first time, for example, could reduce incidents where agents are set up by criminals.

If safety procedures are voluntary, proponents say, some agents will ignore them or take risks to gain a competitive advantage.

NAR is developing a written policy for agent safety that will not be mandatory.

In releasing the results of the survey, NAR President Chris Polychron said the survey is a first step in understanding “the scope of the problem to help us develop smarter resources, programs and technologies.” A “one-size-fits-all approach will not work,” he said.

About 1 in 5 survey respondents said they’d participated in a Realtor safety course, and the “typical member meets 50 percent of their prospective buyers that they do not know in a real estate office (or) a neutral location before first viewing a home,” NAR said.

A little more than 1 in 10 (13 percent) said they use a smartphone safety app to track their whereabouts and alert colleagues in the event of an emergency. Commonly used apps included Life360, Find My iPhone, bSafe, Guardly and Google’s Family Locator.

The survey of 2,804 Realtors found that the vast majority of Realtors have never been victims of a crime, violent or otherwise, while on the job. But 4 in 10 real estate professionals have experienced a situation that made them fear for their personal safety — or “the safety of their personal information.”

Women were far more likely than men to report such incidents. While 1 in 4 men said they’ve feared for their personal safety or the safety of their personal information in situations including open houses, vacant homes and unsecured properties, nearly half of women — 48 percent — reported such fears.

Feared for personal safety, or safety of personal information 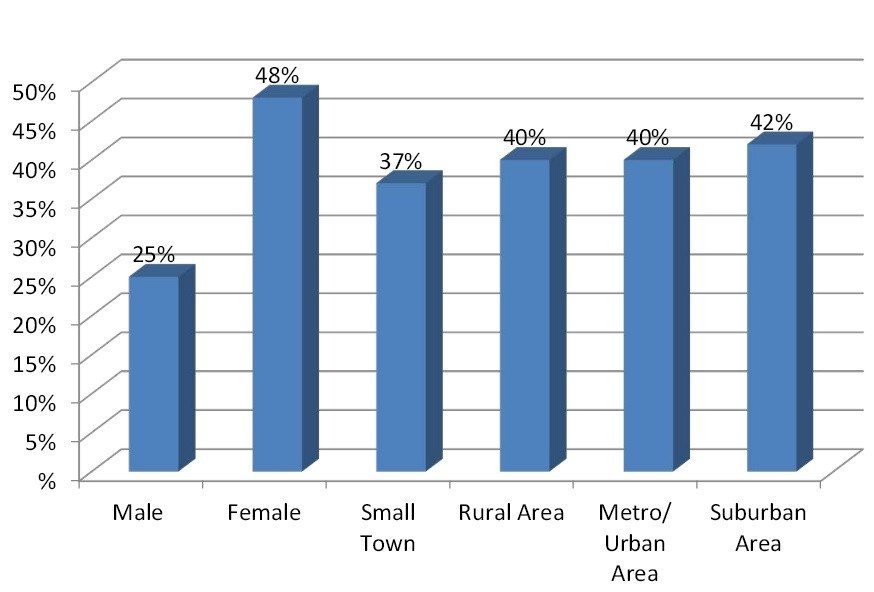 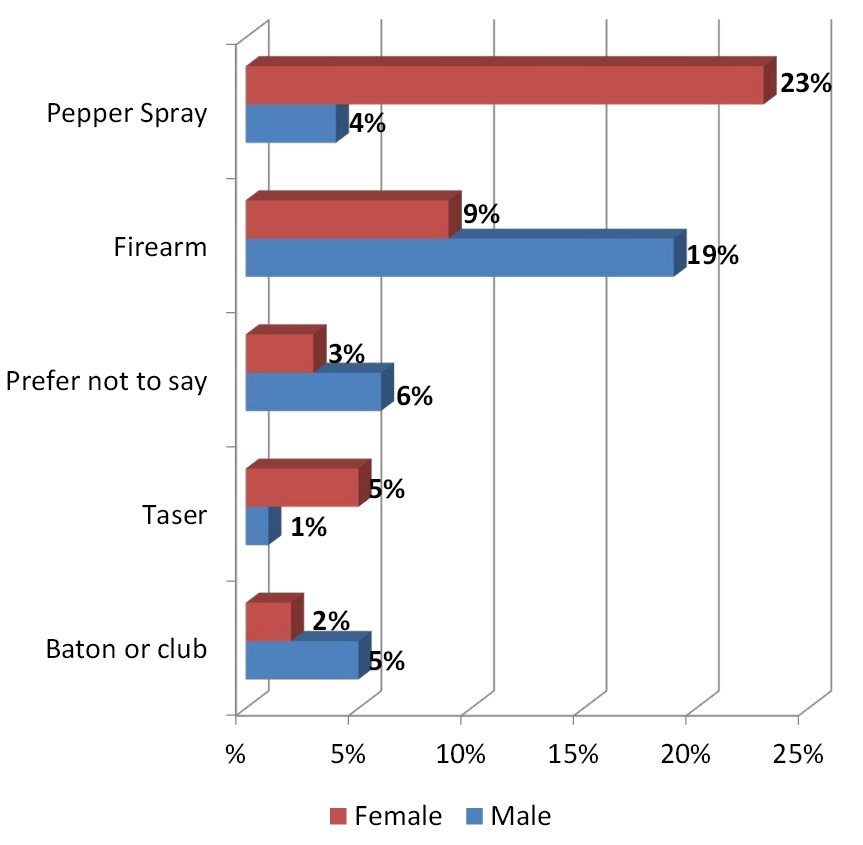 According to records compiled by the Bureau of Labor statistics, there are an average of 17 workplace homicides a year in the real estate real estate industry.

But that category includes landlords, real estate agents and brokers and others who work in brokerage offices, and those who conduct activities related to real estate, such as property managers and appraisers.