The Chicago Association of Realtors and its CEO have settled a defamation suit they filed more than two years ago against a member who called for a forensic audit of the association’s finances.

The nearly 12,500-member association sued broker Andrea Geller in September 2012 after Geller alleged “irregularities” in the association’s finances and a lack of “checks and balances” to protect the association. The allegations appeared in comments Geller posted to a Chicago Agent article published in August 2012. 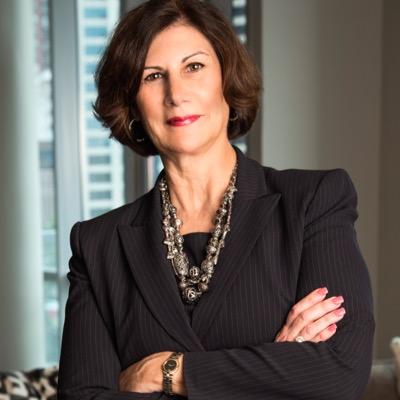 The article detailed former CAR President Bob Floss’ claims that he was “pushed out the door because I asked to see all the finances” including the salaries of CAR leadership, including that of CEO Virginia “Ginger” Downs.

The suit was set to go to trial this month, but in a joint statement released yesterday, CAR, Downs and Geller announced that the suit against Geller “is now over.”

“The review of these records demonstrated that there was no mismanagement, improprieties or irregularities, and that any statement or implication to the contrary was not accurate. Due to this acknowledgment, the parties have agreed to discontinue the legal action.” 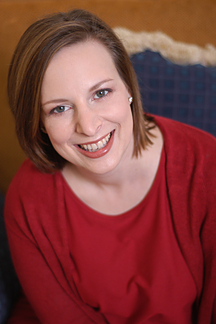 CAR declined to comment further. Geller, a broker with The Chaz Walters Group at Coldwell Banker Residential Brokerage, referred all questions to her attorney, Don Battaglia.

Battaglia said CAR had agreed to dismiss its case against Geller as part of a settlement, but declined to discuss the terms of the settlement.

“I’m just glad that Andrea’s ordeal is over,” he said.

As part of the litigation, CAR produced over 12,000 individual pages of documents and Geller was satisfied that there was no financial mismanagement at the association, Battaglia said.

Asked whether he had ever heard of an association suing one of its own members, he said, “Never.”

A legal defense fund established by Geller’s colleagues has covered “very, very little” of her costs over the past two years, Battaglia said. The fund has raised $5,945 of its $75,000 goal so far.

Geller is no longer a member of the Chicago Association of Realtors. She has joined the Downers Grove, Illinois-based Mainstreet Organization of Realtors, which has about 16,000 members.