A Florida title agent faces up to 15 years in prison for allegedly bilking more than $705,000 in escrow funds from clients, according to the Florida Department of Financial Services (DFS).

Lana Kaye Dargai of Estero, Florida, was arrested last week after investigators discovered that between May and August 2010, Dargai, as president of Global Title Co., embezzled escrow funds.

The DFS filed an administrative complaint against Dargai in May 2014, charging her with three counts of misappropriating escrow funds. According to the complaint, between August 2009 and June 2010, Global Title transferred escrow funds into a non-escrow operating account on at least eight occasions without referencing a corresponding closing transaction for which original deposits were intended. 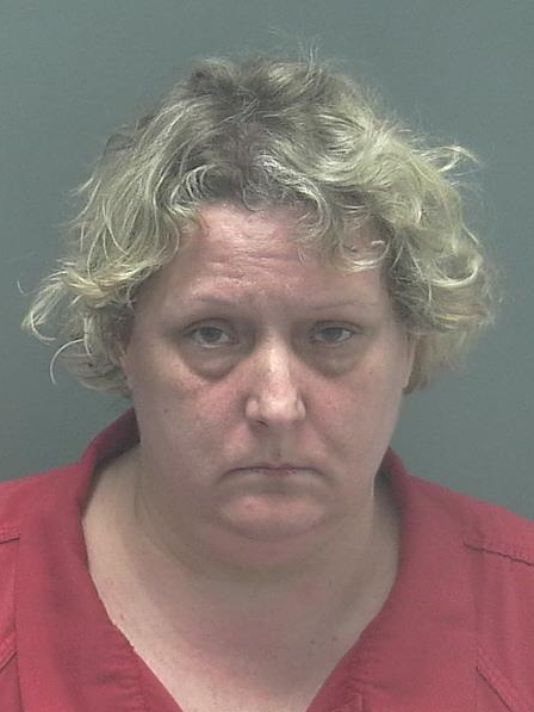 The administrative complaint also lists three incidents related to these charges. In April 2010, Dargai instructed Bank of Florida, the holder of Global Title’s escrow account, to debit $9,000 to Susan Gutknecht, an escrow agent employed by Global Title, for the purpose of then depositing the funds into an account maintained by Dargai’s father. The funds were not related to any real estate transaction.

In June 2010, Dargai collected $85,000 in funds from a seller intended to pay off a first mortgage loan to Florida Community Loan Fund Inc., but Dargai never issued a payoff check or returned funds to the seller. And in July 2010, Dargai misappropriated nearly $305,000 intended for SunTrust Mortgage Inc., the complaint charged.

Dargai failed to respond to the charges, and the 56-year-old title agent’s license was revoked.

Global Title had an office in Bonita Springs, Florida. The agency’s underwriter, Houston-based Stewart Title Guaranty Co., was forced to cover its losses.

The Better Business Bureau issued an alert for the agency, saying it appears to no longer be in business and its phone numbers have been disconnected. Global Title’s website, globaltitlecompany.com, is no longer operational.

The DFS’ Division of Agent and Agency Services and Division of Insurance Fraud conducted the investigation. Dargai’s case will be prosecuted by 20th Judicial Circuit State Attorney Stephen Russell. If convicted, Dargai faces up to 15 years in prison for first-degree grand theft and fraud charges.