Your mindset determines your success in real estate. Today we’re discussing if you’re going through life with the mindset of a rich, successful agent who accomplishes goals and overcomes challenges, or that of a poor agent, struggling to keep the business afloat but always beset by challenges.

Studies show that rich people do think differently than poor people do. By changing your mindset to adopt the patterns of success embraced by the wealthiest 1 percent, you will gravitate toward becoming part of that elite group of people over time.

From Forbes Magazine: “Relying on worldwide data from Gallup and other sources, researchers Stevenson and Wolfers determined that the wealthier people are, the more satisfied they are with their lives, at least when you look at nationwide figures. They also found, contrary to what many economists believe, that there is not a point of wealth satiation beyond which happiness levels off.

“Stevenson and Wolfers started probing that idea, suspecting it was false. Using data on 155 countries from Gallup, the Pew Global Attitudes Survey, the World Bank and other sources, they found that as countries increase their GDP per capita, the more happiness levels rise. There is no point where that levels off. The richer people get, the more satisfied they are with their lives. ‘If there is a satiation point,’ they write, ‘We are yet to reach it.’

2. Rich people pay themselves first and lead with revenue. They do not just “save whatever’s left over.” They have and use an actual business plan.

3. Rich people control what goes into their body and their mind.

4. Rich people are not just goal-setters; they’re goal achievers. They believe that what they can conceive and believe, they will achieve. Failure is not an option.

5. Rich people have and display low ego. They know that it is only through helping others at the highest level that their wealth and success grows.

7. Rich people rarely complain. They avoid those who do. Poor people complain most of the time.

8. Rich people are virtually excuse-free. Poor people always blame others, the situation, the economy or politics.

10. Rich people know what “causes” their income. They study their business relentlessly, polishing and modifying along the way. They are meticulous and relentless implementers. 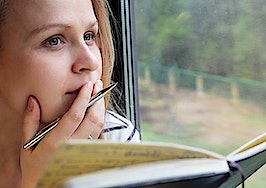 8 tips for cultivating a mindset of abundance in real estate 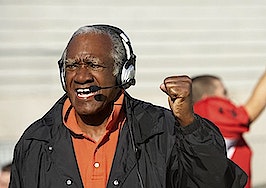 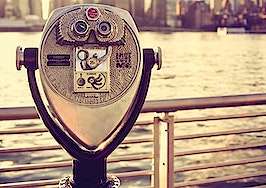