According to the Mortgage Bankers Association’s National Delinquency Survey, the delinquency rate for mortgage loans on one- to four-unit residential properties decreased to a seasonally adjusted rate of 5.54 percent of all loans outstanding at the end of the first quarter of 2015 — the lowest level since the second quarter of 2007. The delinquency rate decreased 14 basis points from the previous quarter, and 57 basis points from one year ago, MBA said.

“Delinquency rates and the percentage of loans in foreclosure continued to fall in the first quarter and are now at their lowest levels since 2007,” said Joel Kan, MBA’s associate vice president of industry surveys and forecasting. “The job market continues to grow, and this is the most important fundamental improving mortgage performance. Additionally, home prices continued to rise, as did the pace of sales, thus increasing equity levels and enabling struggling borrowers to sell if needed.”

Building on that good news is the National Association of Home Builders/First American Leading Markets Index (LMI), which recently found that markets in 68 of 360 metro areas nationwide either returned to or exceeded their last “normal” levels of economic and housing activity during the first quarter.

The index’s nationwide score edged up to 0.91, meaning that based on current permit, price and employment data, the nationwide average is running at 91 percent of normal economic and housing activity. Meanwhile, 68 percent of markets have shown an improvement year over year.

“The markets are continuing to make gains,” said NAHB Chairman Tom Woods, a homebuilder from Blue Springs, Missouri. “A strengthening economy and low interest rates should spur the release of pent-up demand and keep housing moving forward this year.”

“The strongest gain is employment, where the number of metros that reached or surpassed their norms nearly doubled in a year,” said NAHB Chief Economist David Crowe. “Despite a minor uptick in single-family permits, only 7 percent of the markets are at or above their normal permit activity.” 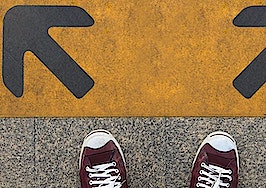 6 first-time homebuyer mistakes and tips to avoid them 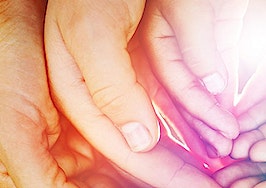 Reverse mortgage option helps homeowners keep it in the family 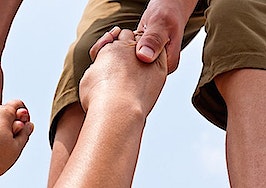