Tom Meunier joined Greystone as the managing director in the Newport Beach, California, office. “Tom’s deep lending industry expertise in both the Southern California and Seattle markets are a perfect complement to our west coast origination platform,” said Rick Wolf, Greystone’s senior managing director and head of production for Greystone’s west coast operations, in a statement. 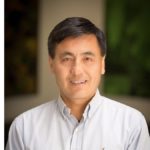 Auction.com appointed Bin Xu as its new vice president of engineering in the Silicon Valley, California, office. Xu will guide the site’s database and platform teams and oversee the tech behind Auction.com’s auction control center and bidder communications. “I am thrilled to be working with a world-class engineering team to deliver scalable, performing software and services that will continue to enable transparent, simple and trustworthy real estate transactions,” said Xu in a statement. 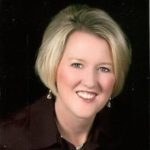 Altisource named Lora Helt as its vice president of sales and business development. “Lora is an excellent addition to the team to help lead these initiatives as we continue to grow our sales team and customer roster,” said John Vella, Altisource’s chief revenue officer, in a statement. 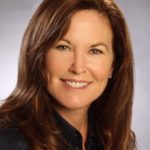 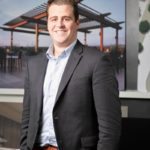 Urban Pace, a new home sales and marketing firm based out of Washington, D.C., announced that Matt Dewey is a new partner in the firm; he previously held the position of vice president of sales. “Matt has a fundamental understanding of our market,” said Urban Pace owner, Lynn Hackney, in a statement. “Starting as a marketing coordinator, he has steadily moved up the ladder, learning every aspect of company operations.” 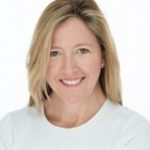 Elizabeth Brown is the new chief people officer at Unity Technologies, a development platform used to create 2-D and 3-D experiences. “I am super excited to be joining Unity at such an exciting time,” said Brown in a statement. “I look forward to leveraging my experience at other great high-tech companies to help Unity grow and scale while retaining what is at the essence of their culture — remarkable, humble talent and an unwavering passion for their customers.” 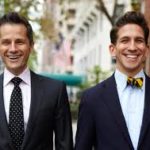 CORE brokers and HGTV “Selling New York” stars Tom Postilio and Mickey Conlon are moving from CORE to Douglas Elliman. “Well-respected for their collective experience, trusted business relationships and cultural & social influences, Tom and Mickey are true leaders in their field,” said Dottie Herman, president and CEO of Douglas Elliman, in a statement. “We are thrilled to welcome them to the firm and look forward to continuing to grow our brands together.” 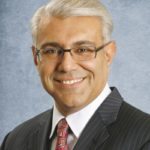 Marcus & Millichap announced that Hessam Nadji has been promoted to senior executive vice president from chief strategy officer and senior vice president of the specialty brokerage divisions. “Hessam has been an integral member of our team during his successful 19-year tenure with the firm,” said John J. Kerin, chief executive officer and member of the firm’s board of directors, in a statement. “Given his exceptional leadership track record, we believe he is the perfect choice to take on additional responsibilities as we continue to focus on growing our market share in our core private client business, specialty brokerage divisions and mortgage brokerage division, Marcus & Millichap Capital Corporation (MMCC).” 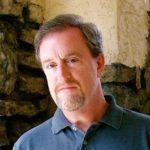 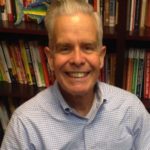 WFG National Title Insurance Company named Charles Cain and Gene Rebadow as executive vice presidents; the two will co-manage WFG’s agency group. Cain was promoted from senior vice president managing the Midwestern agency region, and Rebadow was promoted from senior vice president overseeing agency matters in Florida, New York and New Jersey. “Gene and Chuck have been pivotal in growing WFG to its current size in an incredibly short time period,” said Joseph McCabe, executive vice president and general counsel for WFG, in a statement. “Both have consistently embodied our fundamental approach of communicating, collaborating and co-existing with independent agents across the nation.”