Zoocasa, a huge online referral platform and discount brokerage in Canada, is going out of business later this month.

Canadian telecommunications giant Rogers Communications Inc. launched the Toronto-based firm in 2008 as a real estate portal, but Zoocasa radically revamped its model in May 2013 when it became a licensed brokerage.

The decision to transition the company from portal to brokerage was fueled by a desire to get up-to-date listings from Canada’s MLSs, Rogers spokeswoman Allison Fitton told Inman. With approximately 153,000 active listings on the site currently, Zoocasa displayed all of the MLS-listed homes in Canada.

But the innovative real estate portal-brokerage hybrid — which would be known in the U.S. as a “paper brokerage” — apparently fell flat. Rogers is shuttering the operation on June 22.

“Rogers has made the decision to no longer continue our investment in Zoocasa, as the business is no longer a fit with our overall company plan and core areas of focus,” Fitton told Inman.

All of the approximately 200 agents currently in Zoocasa’s referral network hang their licenses at other firms, according to Fitton.

Zoocasa made money from site advertising and by charging agents a referral fee of 35 percent for deals it brought them. The company refunded approximately 43 percent of the referral fee it collected from agents to its buyers and sellers.

Because Zoocasa displays listings as a brokerage with no in-house agents, it would qualify as a paper brokerage in the U.S. Although the paper brokerage runs afoul of National Association of Realtors MLS policy, NAR’s counterpart to the north, the Canadian Real Estate Association, hasn’t placed similar restrictions on the model. 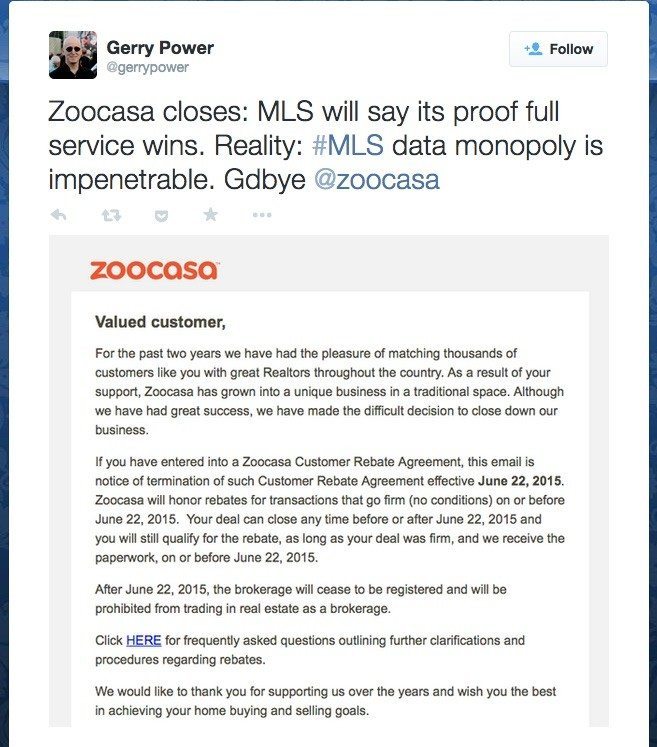 Neither was the Real Estate Council of Ontario, the real estate administrative authority responsible for granting brokerage licenses in Zoocasa’s home province, according to RECO spokeswoman Kristina Wilson.

Zoocasa’s fate raises the question of whether the model would ultimately survive in the U.S., even without the current roadblocks.

Why did Zoocasa flounder?

Zoocasa had become popular for a daily email newsletter that disclosed price information for recently sold properties. It stopped publishing the email after the Toronto Real Estate board sent a warning notice to members that stated any who violated rules about sharing sales data could have their MLS access revoked, according to The Globe and Mail.

Zoocasa’s Web traffic has taken a crippling hit by canceling the popular newsletter, but some say the high referral fees also contributed to firm’s downfall.

Top producers are not that interested in paying a hefty referral fee of 35 percent for deals from Zoocasa when they could market their properties on realtor.ca across Canada at no cost, Richard Silver, an agent with Sotheby’s International Realty Canada in Toronto, told Inman.

Realtor.ca, which is owned and operated by CREA, includes no display ads and prominently displays listing agents next to their listings for free. Realtor.ca is a member benefit for CREA members. 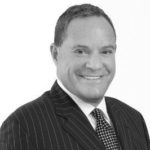 “I’m sad to see (Zoocasa) go, because there was probably a place for it,” Silver said.

A referral of 25 percent is standard in most of the referrals Silver does with other agents, he said. If Zoocasa dropped its referral fee closer to that rate, he thinks it could have survived.

Zoocasa gave consumers access to information on listing detail pages, like demographic data for the listing’s neighborhood, not typically found on other real estate search sites, including realtor.ca.

In that effort to present additional, relevant information to consumers, “They were fighting the right fight,” Fard said. 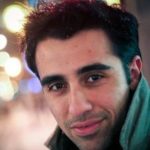 Fard thought Zoocasa’s model fell short because it couldn’t control the customer service its consumers received once it passed them over to one of its partner referral agents.

TheRedPin, which currently has 62 agents and is launching in Vancouver next week, has a model closer to Redfin’s. Like the Seattle-based brokerage, which is in the midst of a blazing expansion and is close to securing U.S.-wide coverage, TheRedPin pays its agents bonuses based on client reviews.

Some are suggesting that Zoocasa’s failure indicates that a portal like Zillow or Trulia wouldn’t cut it in Canada.

While Zoocasa has elements similar to Zillow and Trulia, it is also quite different. For one, it is a brokerage and displays listings as a brokerage.

For another, it competes with realtor.ca, which has national coverage. Unlike realtor.com (realtor.ca’s counterpart in the U.S.), realtor.ca gives listing agents exclusive leads from their own listings without charging for them.

Editor’s note: This story has been updated; a prior reference to RECO incorrectly referred to it as a board instead of a delegated administrative authority. 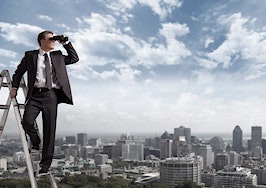 Movoto's Tokyo-based buyer intends to make it the No. 1 online real estate service in the U.S. 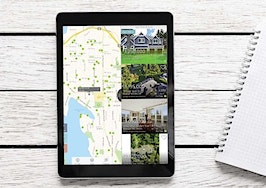