The debate over whether it’s a better idea to rent or buy is as hot as ever, and a recently released analysis by RealtyTrac is slated to finally put the argument to bed — at least for now.

The debate over whether it’s a better idea to rent or buy is as hot as ever, and a recently released analysis by RealtyTrac is slated to finally put the argument to bed — at least for now.

The report focuses on buy-to-rent and buy-or-rent analysis on a three-bedroom residential property. RealtyTrac used data from similar properties in 285 counties for the first five months of 2015.

RealtyTrac found that although buying a property to rent out isn’t as lucrative as it was in the past — when the market was bottomed out — real estate investors are still finding there are benefits to owning rental properties. As more individuals, especially in younger generations, continue to rent in order to save up for a large down payment on a home, buy-to-rent seems like a viable option.

Major counties that reported a potential buy-to-rent return include:

In some of those same metro regions, it’s more affordable to rent than to buy, although fewer of those regions made the list. RealtyTrac reported that 97 counties, or 34 percent, leaned in favor of the renter. King County, Orange County and the Los Angeles region are all more affordable for buying.

Real estate investors can find the best buy-to-rent opportunities for a three-bedroom property in:

A total of 105 ZIP codes out of the 4,657 analyzed by RealtyTrac had a reported gross annual rental yield of 18 percent or higher, which included areas like Jacksonville, Memphis, Philadelphia and Cleveland.

While buying to rent is still a viable option for many areas of the country, RealtyTrac also reported that in 66 percent of counties, or 188 of the 285 counties, a monthly mortgage payment is less expensive than rent.

In 66 percent of counties, a mortgage payment is less expensive than rent

Of those counties, 13 experienced a teeter from 2014, when it more affordable to rent there.

The top areas that are prime for purchasing real estate include:

According to RealtyTrac’s research, the average percent of median household income to buy was 29 percent, just slightly lower than what was needed to rent at 29.96 percent. 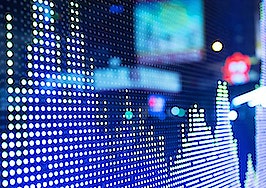 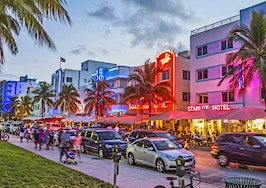 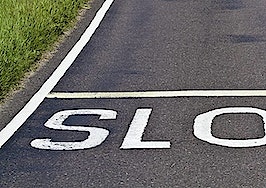