Online advertising has only become more ubiquitous as the years go by — to the point that many users find it obnoxious. So it’s not remotely surprising that the use of ad-blocking software is on the rise (about 198 million people on the planet use it, a 41 percent increase from last year).

198 million people on the planet use ad-blocking software, 41% increase from last year

That’s much to the chagrin of publishers, who lose money when consumers block ads. (It’s estimated to cost publishers about $22 billion in 2015.)

Still, it hasn’t quite caught fire in the U.S., which is somewhere in between Greece (highest users) and China (lowest users) of such software.

You will find more statistics at Statista. 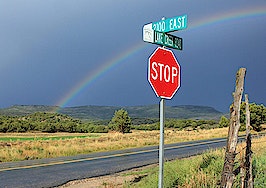 What ad blocking means for your real estate business 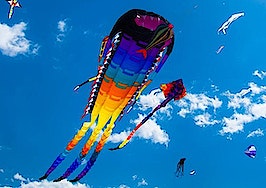 Common practices of top producers -- and how you can adopt them 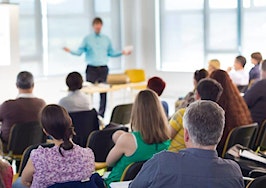 Marketing 101: How to maximize your reach for a fraction of your commission
Back to top
Inmanpot