The real estate portal giant plans to offer the technology to its broker partners and to agent advertisers. It’s not clear yet whether the firm will make the tech available to just those brokers who feed the firm their listings or will include those who pay to advertise, as well.

A big welcome to all the #loopers from @dotloop! We are so excited to have you as part of @ZillowGroup as this acquisition closes today.

The acquisition will help Zillow Group empower consumers around the complex back end of a real estate transaction, Zillow Group CEO Spencer Rascoff said when the firms announced the deal in late July.

“(Dotloop CEO Austin Allison) and his team have done a fantastic job developing dotloop and we look forward to driving this technology forward by investing in dotloop’s platform, providing additional benefits to dotloop’s current customers, and making it available to our more than 10,000 broker partners and the agents they represent, as well as the more than 100,000 agents that advertise across Zillow and Trulia,” Zillow Group said in a statement today.

Some brokers and agents have expressed concern about Zillow Group’s foray into the real estate transaction and are pondering whether the move makes it more of a competitor now rather than a pure advertising and lead-gen vehicle. 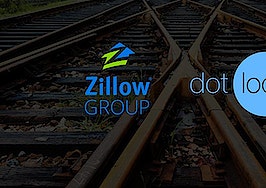 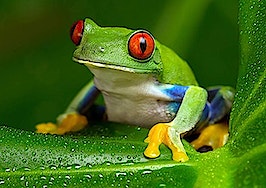 Zillow + dotloop: Raising the bar or boiling your data? 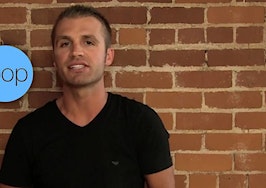 Dotloop defends acquisition
Back to top
Only 3 days left to register for Inman Connect Las Vegas before prices go up! Don't miss the premier event for real estate pros.Register Now ×
Limited Time Offer: Get 1 year of Inman Select for $199SUBSCRIBE×
Inmanpot
Log in
If you created your account with Google or Facebook
Don't have an account?
Create an Account
Forgot your password?
No Problem