Rising housing costs is the top concern for human resource executives at global companies. Spanning the past year, spikes in multifamily rents and slight rises in single-family home values have contributed most to an overall increase in employee relocation costs, according to a recent survey conducted by Cartus — a company that specializes in corporate relocation management.

The survey of more than 150 human resources professionals found that other areas of top concern related to temporary living, household goods shipments, compliance and schooling.

According to a recent report from Zillow, rent is unaffordable in three-quarters of U.S. housing markets, with rental affordability worsening year over year in 28 of the 35 largest metros.

During the second quarter of this year, renters spent (on average) 30 percent of their monthly incomes on rent. For perspective, prior to the real estate bubble and bust, renters spent roughly 24.4 percent a month.

“There are good reasons to rent temporarily — when you move to a new city, for example — but from an affordability perspective, rents are crazy right now,” said Svenja Gudell, chief economist for Zillow.

In terms of single-family housing, the average year-to-year appreciation for the largest 20 metros nationally was recently 5 percent, according to S&P/Case-Shiller’s Home Price Index.

When it comes to benefits, Cartus’ survey found that relocated employees are increasingly asking for more help for their spouses along with additional settling-in services. Additionally, the survey found that Gen X transferees are more demanding than millenials and baby boomers. 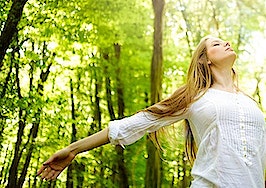 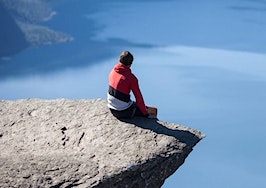 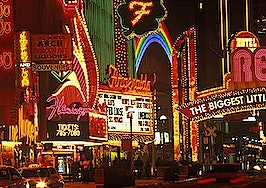