Of the medium- to large-size markets in the nation, the hottest for housing demand and supply are primarily located in California and Texas.

Of the medium- to large-size markets in the nation, the hottest for housing supply and demand are primarily located in California and Texas.

According to a realtor.com analysis of listing views (an indicator of buyer demand) and median days on the market (an indicator of supply), 11 of the 20 hottest housing markets in the nation are in California.

11 of the 20 hottest housing markets in the nation are in California.

Of note, no markets along the East Coast made the top 20. Nashville (20) represented the only Southern metro considered “hot.”

Aside from the locales mentioned, other hot markets cited by the analysis include Denver (3); Columbus, Ohio (10); Ann Arbor, Michigan (11); and Detroit (12). 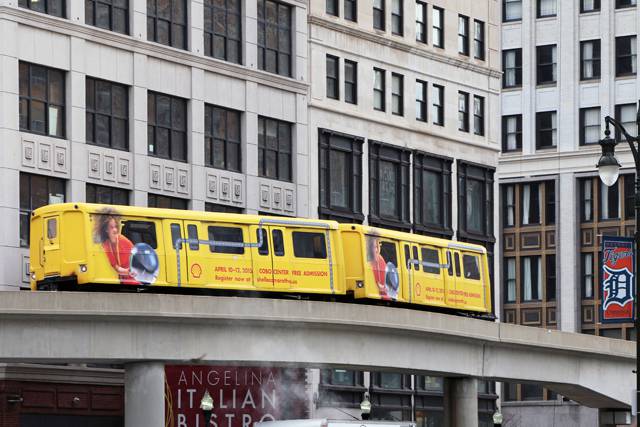 According to realtor.com, these top 20 markets receive 1.8 times to three times the number of views per listing compared to the national average. These markets are seeing inventory move 29 to 48 days more quickly than the rest of the U.S., with days on market dropping year over year by an average of 13 percent.

Another recent hotness ranking compiled by realtor.com operator Move Inc. pointed to 02176 (Melrose, Massachusetts) — a submarket of Boston — as the nation’s hottest ZIP for housing, followed by 43085 (Worthington, Ohio) and 80122 (Centennial, Colorado).

While these markets may be hot based on listing views and sales time, they might not be the best locales for agents to earn a living. 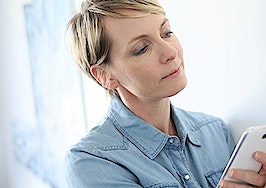 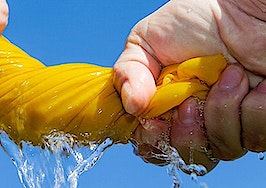 Access to mortgages hasn't changed from a year ago 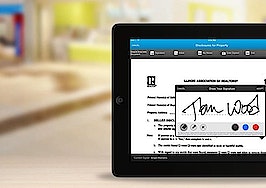 DocuSign upgrades transaction management platform to give brokers more control
Back to top
Only 3 days left to register for Inman Connect Las Vegas before prices go up! Don't miss the premier event for real estate pros.Register Now ×
Limited Time Offer: Get 1 year of Inman Select for $199SUBSCRIBE×
Inmanpot
Log in
If you created your account with Google or Facebook
Don't have an account?
Create an Account
Forgot your password?
No Problem