When estimating off-campus housing costs for an academic year — nine months — parents and students should do their own homework and not rely on estimates provided by universities. According to recent analysis from Trulia, schools often underestimate the cost of off-campus housing by thousands of dollars.

When estimating off-campus housing costs for an academic year — nine months — parents and students should do their own homework and not rely on estimates provided by universities.

According to recent analysis from Trulia, schools often underestimate the cost of off-campus housing by thousands of dollars.

Trulia: “Schools often underestimate the cost of off-campus housing by thousands of dollars.”

Trulia recently looked up the estimated housing costs provided by 20 large universities across the country and then calculated the median rent for apartments in the nearest ZIP codes based on its rental listings.

The listings site found that schools are not updating their estimated housing costs frequently enough, especially for neighborhoods with fast-rising housing costs. As a result, the costs listed on their websites do not accurately represent the local rental markets, setting parents and students up for a financial surprise. 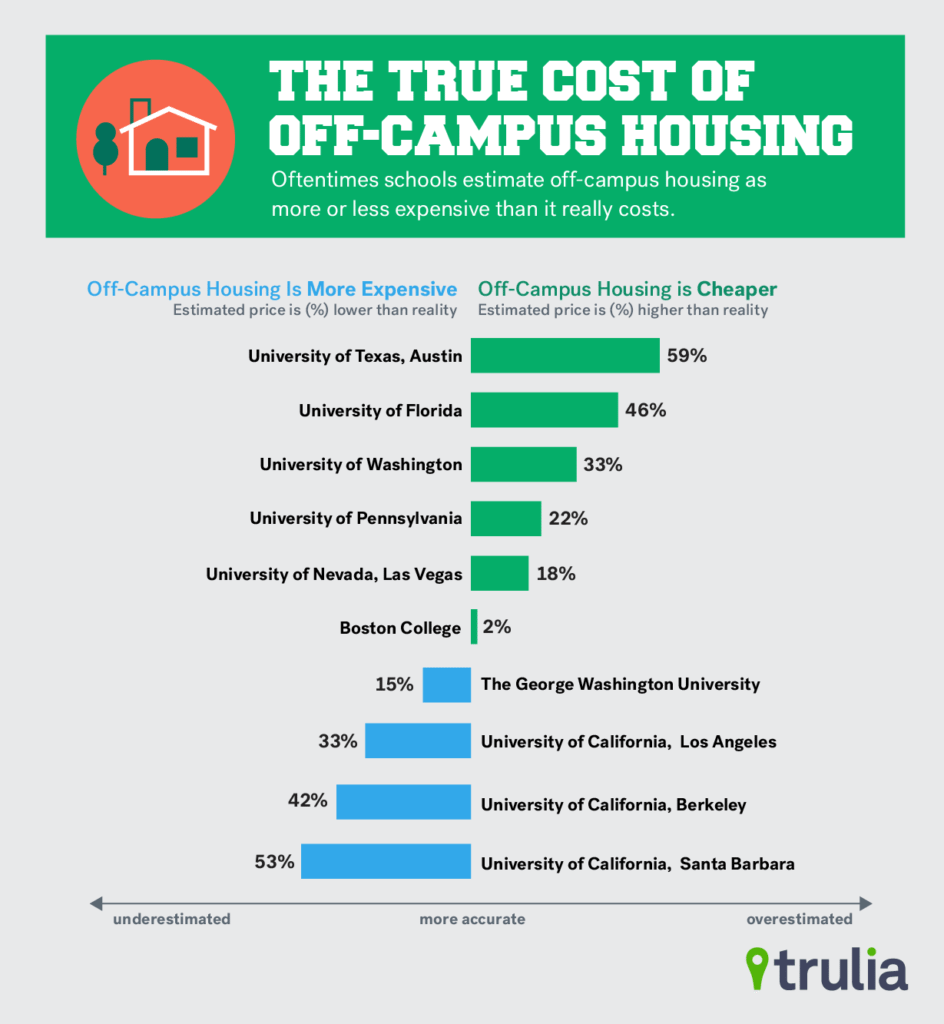 The biggest disparities in estimated off-campus rents versus Trulia’s calculations occurred at coastal California schools. Three schools in the University of California system — Santa Barbara, Berkeley and Los Angeles — feature off-campus housing that is 33 to 53 percent more expensive than estimated.

Despite most colleges doing a subpar job when it comes to assessing off-campus housing costs, Trulia did find that at 15 of 20 universities analyzed, it is cheaper to rent off-campus than to utilize university housing. 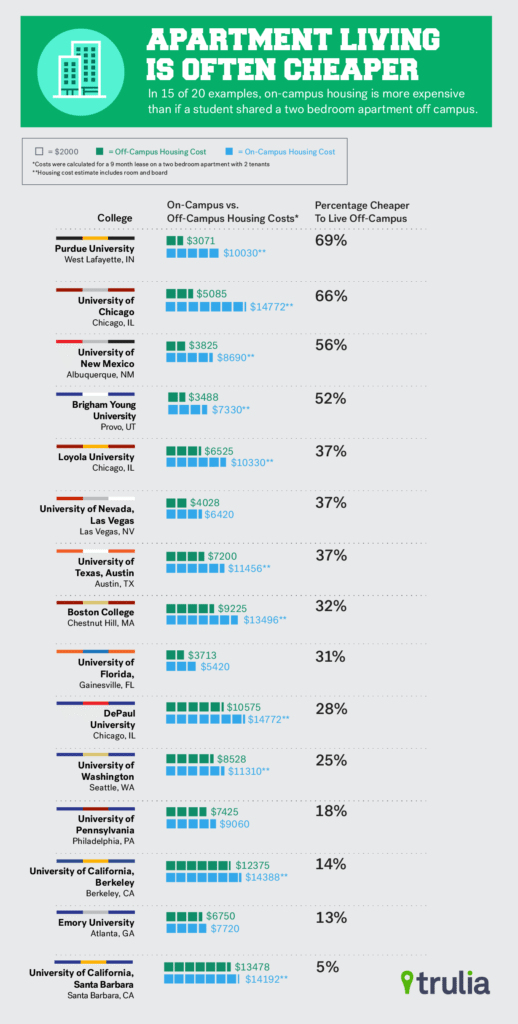 Living off-campus is 56 percent and 52 percent more affordable at the University of New Mexico and Brigham Young University, respectively.

If students have to pay for a 12-month lease or rent in a high-priced market, this may make on-campus housing a more affordable option. At Stanford University, it is 50 percent cheaper for a student to share a two-bedroom apartment on-campus versus off-campus.

Renters back off on buying plans, according to Zillow Housing Confidence Index 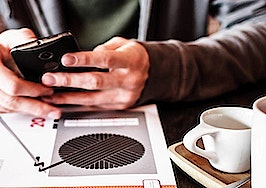 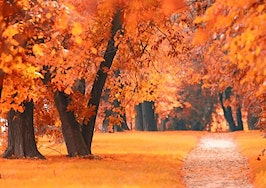 New-home sales predicted to slow as fall approaches
Back to top
Only 3 days left to register for Inman Connect Las Vegas before prices go up! Don't miss the premier event for real estate pros.Register Now ×
Limited Time Offer: Get 1 year of Inman Select for $199SUBSCRIBE×
Inmanpot
Log in
If you created your account with Google or Facebook
Don't have an account?
Create an Account
Forgot your password?
No Problem