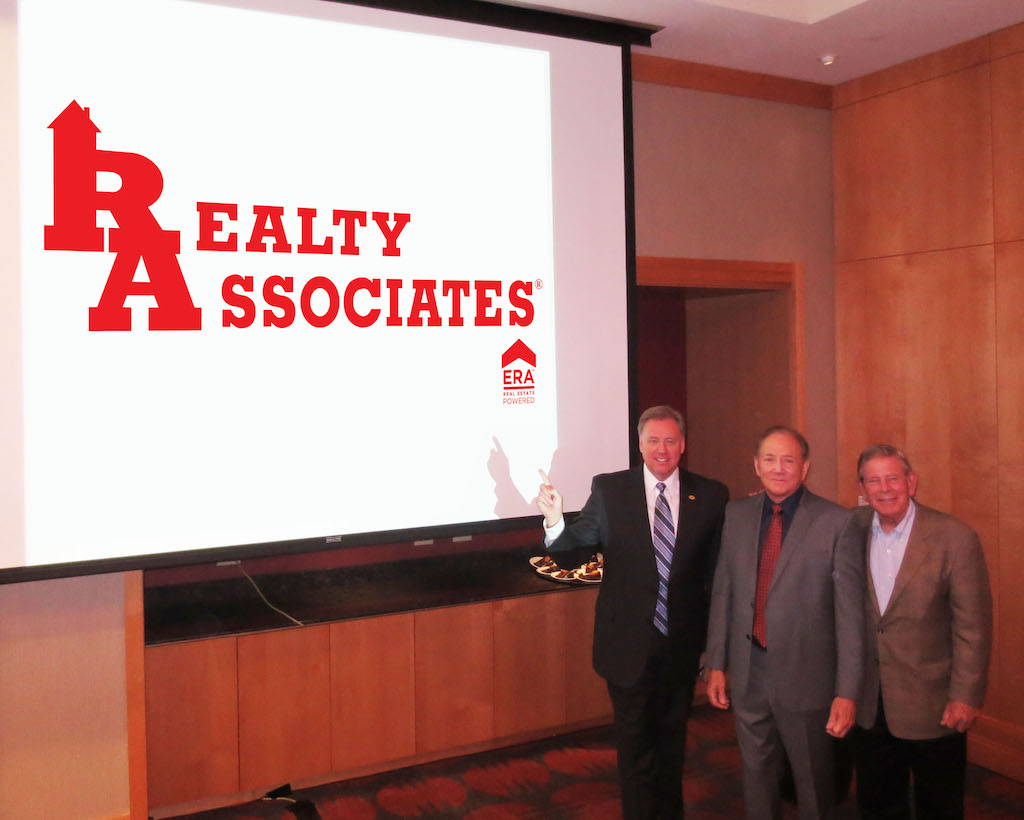 This is Latter & Blum’s Texas debut; the brokerage said in a statement that with this acquisition, annual revenue will be an estimated $4.3 billion.

“Our expansion into Houston provides our company access to the second-largest market in the United States,” said Robert Merrick, Chairman and CEO of Latter & Blum, in a statement. “There is a lot of synergy between Houston and our current operations in Louisiana and Mississippi. This move will make Latter & Blum the best-positioned company to serve the real estate needs of the oil and gas industry across the Gulf Coast.”

“Joining with Realty Associates allows us to take advantage of the substantial population movement in and between all of our existing markets and Houston,” said Richard Haase, President of Latter & Blum, in a statement. “As we diversify and grow our service area, we also lower our costs. That allows us to deliver more services and tools to our Agents so they can better serve our clients.”

“Our agents will have the support and services typically offered by other major companies in our market,” said Merritt in a statement. “Our partnership with Latter & Blum Inc. will now allow us to offer greater services to agents, homesellers and buyers throughout the Greater Houston market.” 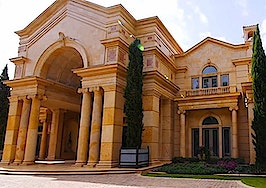 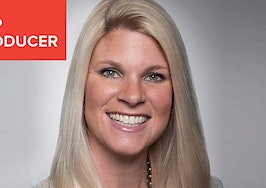 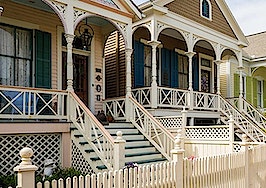 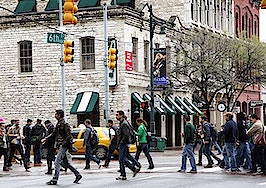 Texas and the South represent best opportunities for single-family rental investment
Back to top
Only 3 days left to register for Inman Connect Las Vegas before prices go up! Don't miss the premier event for real estate pros.Register Now ×
Limited Time Offer: Get 1 year of Inman Select for $199SUBSCRIBE×
Inmanpot
Log in
If you created your account with Google or Facebook
Don't have an account?
Create an Account
Forgot your password?
No Problem