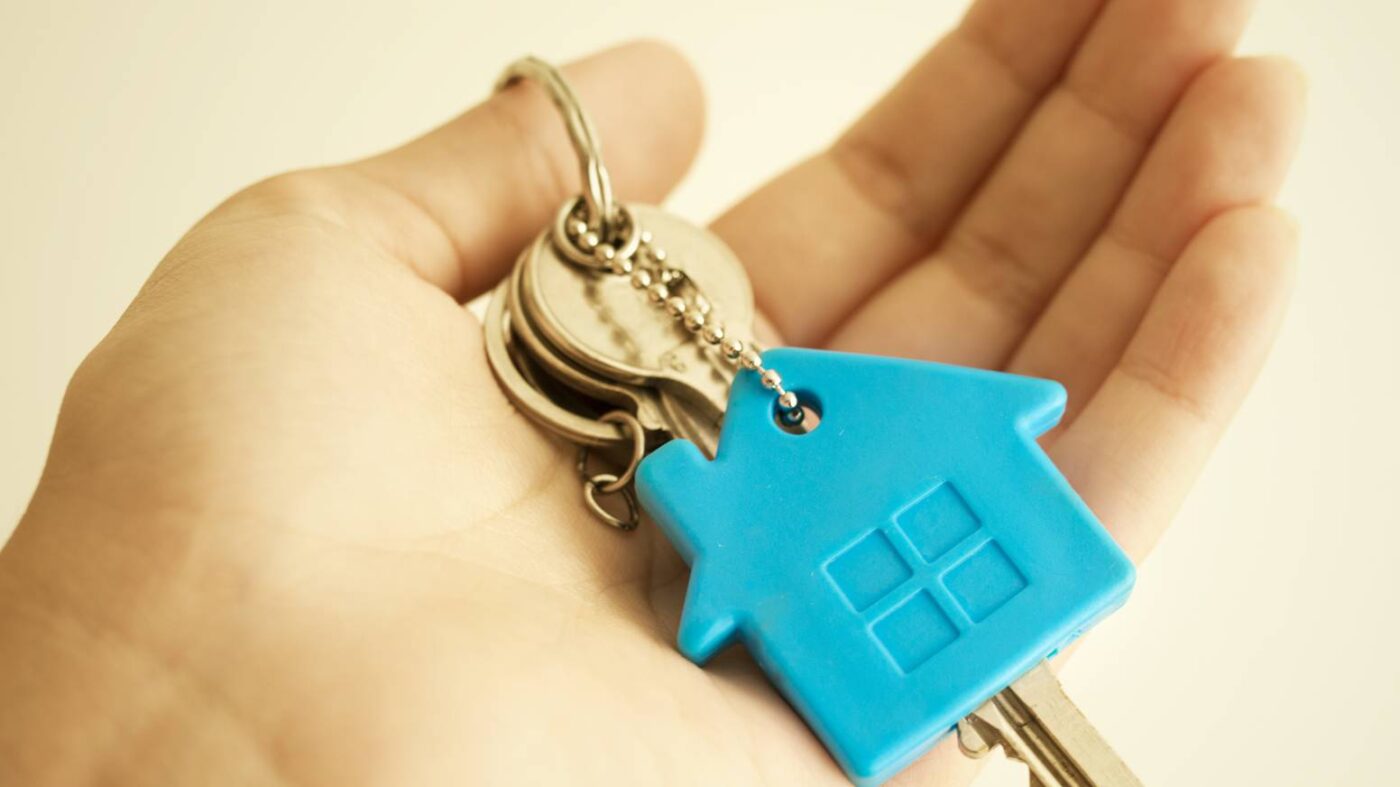 by Andrew Woo
You successfully shared the article.
Close

To create the index, we used two data points: the median price of a two-bedroom apartment and the average cost of a Thanksgiving dinner in each city. The rental data was pulled from hundreds of thousands of listings from our website.

Looking at the data, we see that there is substantial variation in turkey dinner rents across cities in the United States. SF residents can expect to pay a whopping 78 dinners to their landlords this November. That’s more than 2.5 Thanksgiving dinners per day! It’s a good thing renter incomes in SF are making up for those skyrocketing rents. Renters in other coastal cities are having to pony up as well, with Washington, D.C. (57.5), New York (49), Miami (48.5), and Los Angeles (41) rounding out the top 5.

At the other end of the spectrum, Detroit renters pay only 13 Thanksgiving dinners per month, and Chicago (26.5) follows closely behind. Atlanta (30.5), Denver (31), and Houston (31) are relatively affordable as well.

San Francisco housing is expensive, and will stay that way says Governor

Zillow October market report highlights: What do you need to know