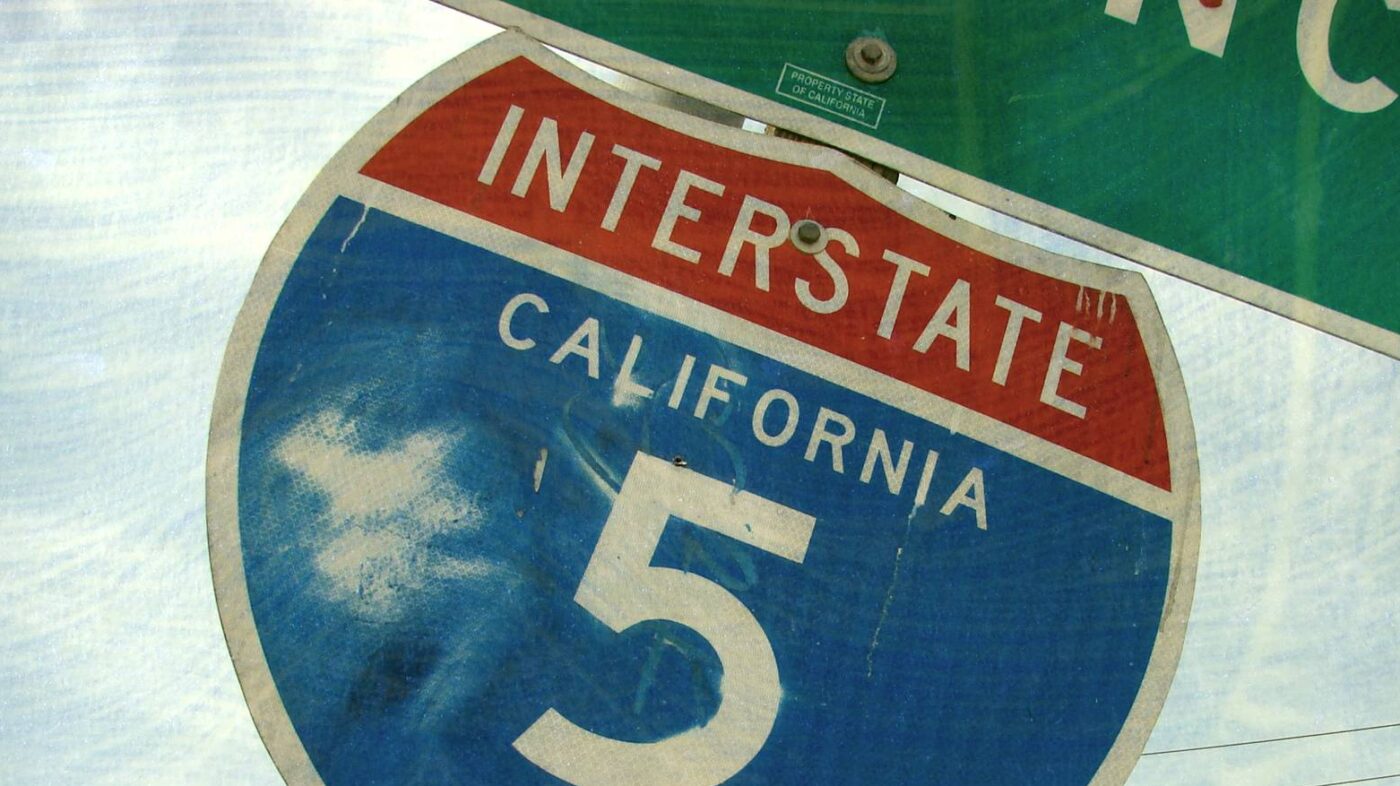 Across the state of California, pending home sales bounced back from the previous month in October. As a bonus, pending sales were also significantly higher on an annual basis, showing buyer’s hands in plans to close their deals in the next couple of months.

The closest thing that the real estate industry has to mind-reading is pending home sales.

Across the state, pending home sales bounced back from the previous month in October. As a bonus, pending sales were also significantly higher on an annual basis, showing buyer’s hands in plans to close their deals in the next couple of months.

Pending sales were higher year-over-year throughout The Golden State, with Southern California and Central Valley both increasing at a double-digit rate year-over-year.

California Realtors also got a little more good news in the California Association of Realtors’ (CAR) October Market Pulse Survey. The survey showed an increase in sales with multiple offers compared with September’s figure, and an increase in the number of offers received.

According to the Pulse Survey, 64 percent of properties received multiple offers in October, indicating the market remains competitive. That’s a big increase over October 2014, when 51 percent of properties received multiple offers. The average number of offers per property keeps climbing as well. Sellers received 3.2 offers per listing in October, up from 2.4 in September and up from 2.3 during the same month last year.

And, the survey found that sellers are keenly aware that price appreciation is leveling off: About one-third of properties had price reductions in October, the highest level for that metric in the last 12 months.

The prognostications for pending sales remain good, even as the market enters the cooling off period of the winter months. Based on the Pending Home Sales Index October’s rate rose 2.5 percent from a revised 110.7 in September to 113.4 in October, based on signed contracts. The month-to-month gain was better than the average increase of 0.9 percent from September to October observed in the last seven years.

On an annual basis, statewide pending home sales were up 13.9 percent from the revised 99.5 index recorded in October 2014.

Pending sales have been increasing on a year-over-year basis since November 2014 and have seen double-digit increases for nine consecutive months.

Top Agent Network now 6,000 agents strong
Back to top
The best of real estate is gathering in Las Vegas NEXT month! Grab your ticket before prices go up on October 1.Register Now×
Limited time: Get 30 days of Inman Select for $5.SUBSCRIBE×
Inmanpot
Log in
If you created your account with Google or Facebook
Don't have an account?
Create an Account
Forgot your password?
No Problem