A federal judge has certified a class of California homeowners in two lawsuits alleging that mortgage lender Wells Fargo Bank failed to meet its obligations to struggling borrowers who sought to modify their home loans.

A federal judge has certified a class of California homeowners in two lawsuits alleging that mortgage lender Wells Fargo Bank failed to meet its obligations to struggling borrowers who sought to modify their home loans.

U.S. District Judge Vince Chhabria of the U.S. District Court for the Northern District of California also denied Wells Fargo’s motion to seal certain evidence that it argued contains financial account numbers that should not be filed publicly, as well as “confidential, commercially sensitive information” that could be harmful to the company.

A federal judge has certified a class of California homeowners in two lawsuits against Wells Fargo.

Chhabria ordered the plaintiffs to refile their documents with loan numbers, financial account numbers and Social Security numbers redacted, but ruled that Wells Fargo’s other argument was “overbroad and without compelling justification.”

“Perhaps Wells Fargo is concerned that these materials make it look bad, but a litigant’s embarrassment is not enough to justify concealing material from the public,” Chhabria wrote in his Jan. 29 decision.

The Home Affordable Modification Program at the center 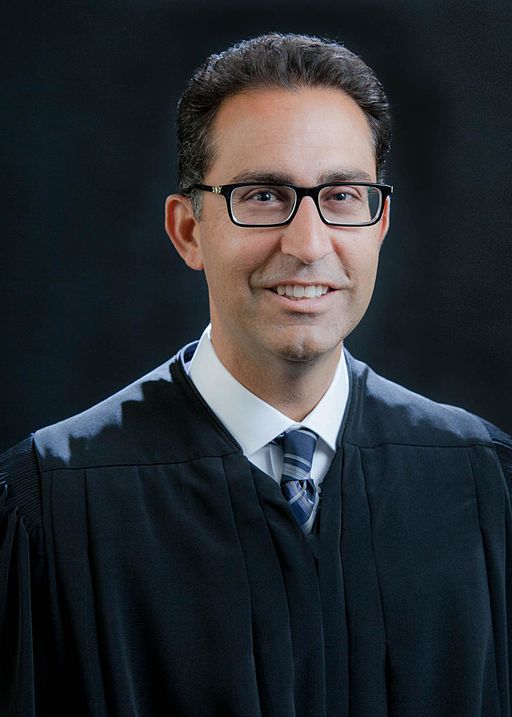 According to court documents, these borrowers entered into trial period plans (TPPs) with Wells Fargo, and made three payments required by the federal government’s TPP document — the initial steps required to receive permanent loan modifications.

Borrowers could be disqualified from the permanent modification for:

According to the plaintiffs, they met all of their requirements, but allegedly did not receive their permanent loan modifications at the end of the trial period, or rejection letters from Wells Fargo stating that they didn’t qualify for the permanent modifications.

Wells Fargo argued that the TPP document was not a binding contract and that class certification should be denied because each borrower’s case was unique to the individual and lacked commonality.

However, Chhabria responded that the evidence presented by the plaintiffs suggests Wells Fargo “actively recruited more and more borrowers into TPPs, even though it did not have the capacity to process all their applications in a timely fashion, or deliver on all the loan modification promises it was making.”

Wells Fargo argued that the trial period plans document was not a binding contract.

The class-action lawsuits will move forward, and Wells Fargo will defend itself against claims that it 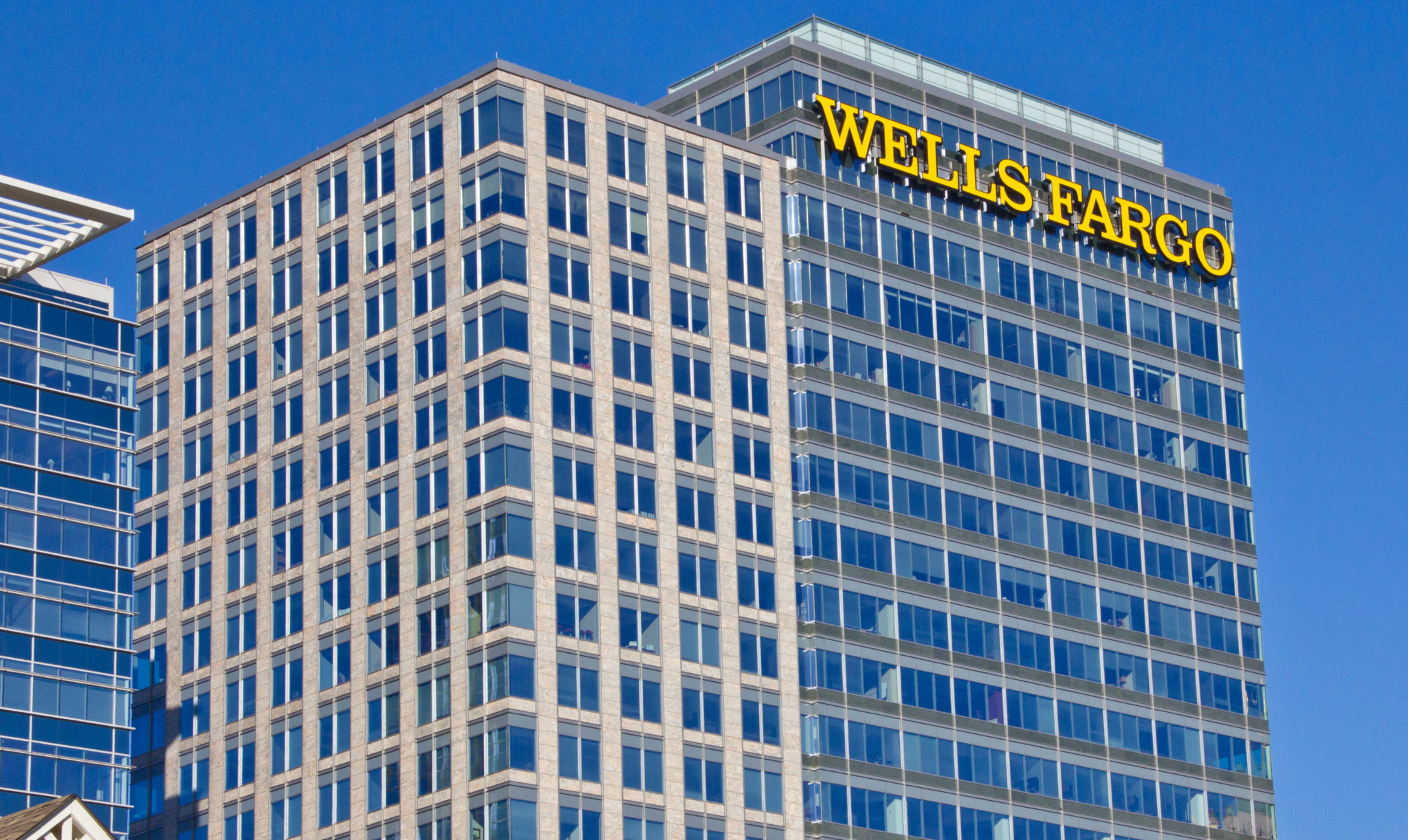 violated the California Unfair Competition Law and the Rosenthal Fair Debt Collection Practices Act. The lawsuits seek restitution of the payments made as part of the agreement, along with other relief for the homeowners.

The class consists of approximately 11,000 California families, whom the judge characterized in his ruling as “largely of financially distressed people — people who have been having trouble making their mortgage payments.”

“It is likely that the large majority of these people would be unable to pursue a claim of any sort if required to proceed on their own. This itself is a factor weighing in favor of class treatment,” Chhabria stated.

One of the plaintiffs’ attorneys, Thomas Loeser of the law firm Hagens Berman, said the cases will “turn a spotlight on Wells Fargo’s dubious behavior.”

“We believe our case shows that Wells Fargo knowingly misled borrowers, and that the trial program served two illegitimate purposes — the political purpose of making it appear that Wells Fargo was helping homeowners by starting HAMP trials, and the economic purpose of inducing defaulted borrowers into sending new payments to Wells Fargo — which had no intention of ever granting the loan modifications.”

After the class certification was announced, another Wells Fargo development hit the news: a $1.2 billion settlement Wells Fargo made with the federal government regarding faulty loan practices during the housing crisis.

Wells Fargo did not respond to a request for comment by press time. 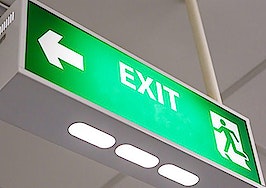 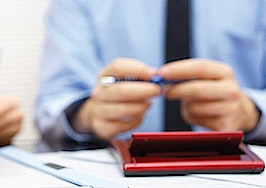 Mortgage complaints rank high on list of consumer beefs in December
Back to top
Only 3 days left to register for Inman Connect Las Vegas before prices go up! Don't miss the premier event for real estate pros.Register Now ×
Limited Time Offer: Get 1 year of Inman Select for $199SUBSCRIBE×
Inmanpot
Log in
If you created your account with Google or Facebook
Don't have an account?
Create an Account
Forgot your password?
No Problem