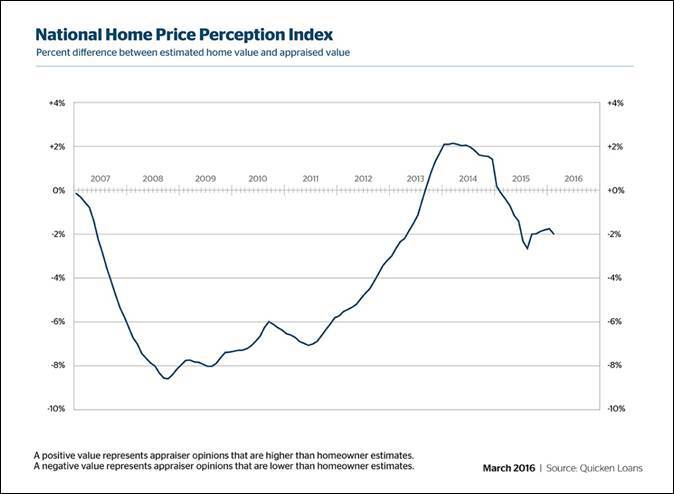 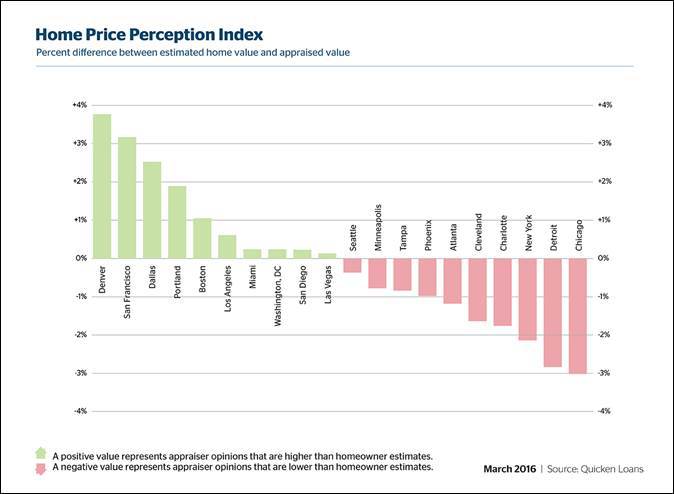 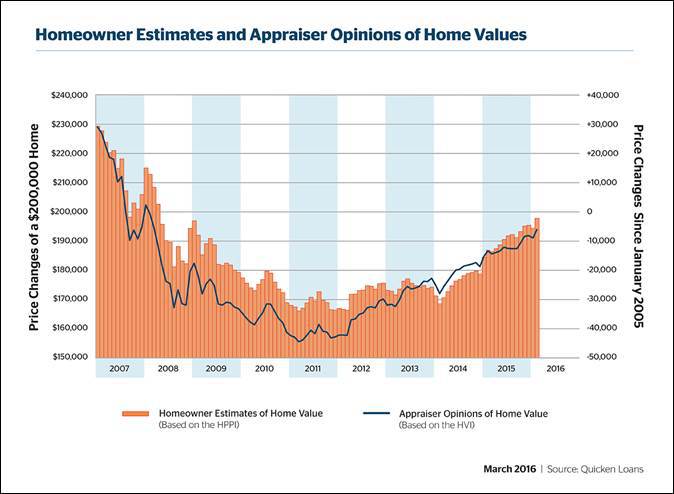 In February 2015, the appraiser value was 0.16 percent lower than the homeowner perception of their home’s value. Homeowners are finding themselves even more upset during appraisals.

In January 2016 appraiser value was 3.10 percent lower than homeowner perception, and it dipped slightly in February 2016 to 2.99 percent. 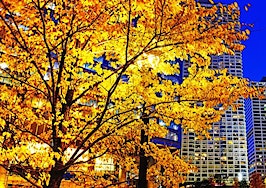 When is the best time to list a home in Chicago? 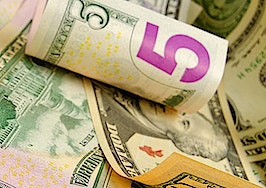 How much do Illinois homeowners pay in taxes? 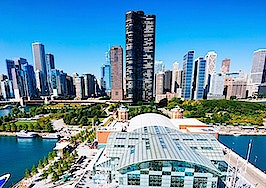 Revaluate now can do a deep-dive on Chicagoland homes
Back to top
Only 3 days left to register for Inman Connect Las Vegas before prices go up! Don't miss the premier event for real estate pros.Register Now ×
Limited Time Offer: Get 1 year of Inman Select for $199SUBSCRIBE×
Inmanpot
Log in
If you created your account with Google or Facebook
Don't have an account?
Create an Account
Forgot your password?
No Problem