MiMi ranks each state and city based on four indicators. The first is purchase applications, which is based solely on applications for single-family homes in the relative market. Next is payment-to-income (PTI). This measures payment on 30-year fixed mortgages as it relates to a homebuyer’s income. After that is an indicator as to whether or not homebuyers are current on their mortgage payments. Lastly is employment, an indicator that separates a weak market from an in-range market (ideal) to an elevated market.

On the Freddie Mac scale, in range refers to markets situated between 80 and 120. Numbers below 80 are considered weak, and numbers over 120 are considered elevated. In range is the ideal balance, but the indicators are what determine the final MiMi.

On a national level according to MiMi the country is on the low end of in range and improving. Purchase applications are up 1.7 percent but are still considered weak. PTI is down 1.05 percent, also weak, while homeowners who are current on their mortgage are in range. Employment is down 0.2 percent, but still comfortable in range. 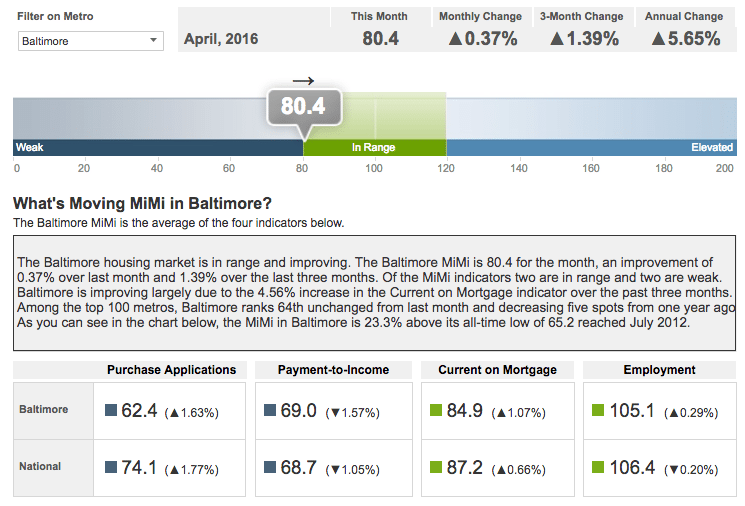 Baltimore’s market just barely makes it in range at 80.4, although it is improving. Purchase applications are up 1.6 percent, but still situated in the weak category because of the 62.4 rating. PTI ropped 1.57 percent down to 69, which is also considered weak. Those that are current on mortgages increased 1.07 percent to 84.9, and employment is up 0.29 percent to 105.1. 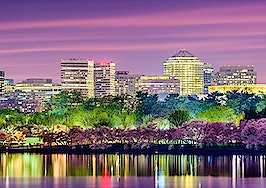 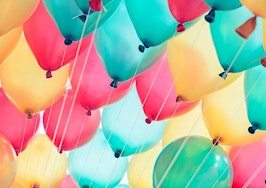 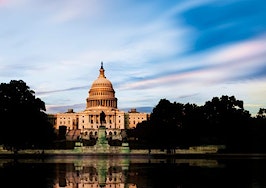 Clients may peek online, but 9 in 10 still turn to an agent: survey
Back to top
Black Friday starts now! We've got great deals on Inman Connect New York in-person and virtual tickets. Register now×
Cyber Week Sale: Get 1 year of Inman Select for $75.SUBSCRIBE×
Inmanpot
Log in
If you created your account with Google or Facebook
Don't have an account?
Create an Account
Forgot your password?
No Problem