These three common and delicate claims may not stand up to scrutiny.

Many sellers who hear “I’ve got buyers in your area” might think the agent is working with specific buyers hunting for a home like theirs. But the phrase is often hyperbole.

Perhaps the agent’s buyers are searching in a general area, but are they really interested in the seller’s neighborhood, home type and price?

Don’t say “I’ve got buyers in your area” if it could be construed as a misrepresentation, industry veterans advise.

“Yes, we all have buyers — yet if you are calling area one and the buyer is looking in area two, you should not be saying you have a buyer,” said Aaron Wittenstein, who leads an agent team at White Plains, New York-based Keller Williams NY Realty.

Leslie Ebersole, an agent team leader at Chicago-based Baird & Warner, recommends providing specific information when making the claim “I have buyers in your area.”

“If a team or brokerage collects online leads, it is true that an agent/team/brokerage has potential buyers for many areas,” she said in the Facebook group Inman Coast to Coast. “I have used the language ‘we have a list of 435 possible buyers for four-bedroom homes like yours in St. Charles.’” 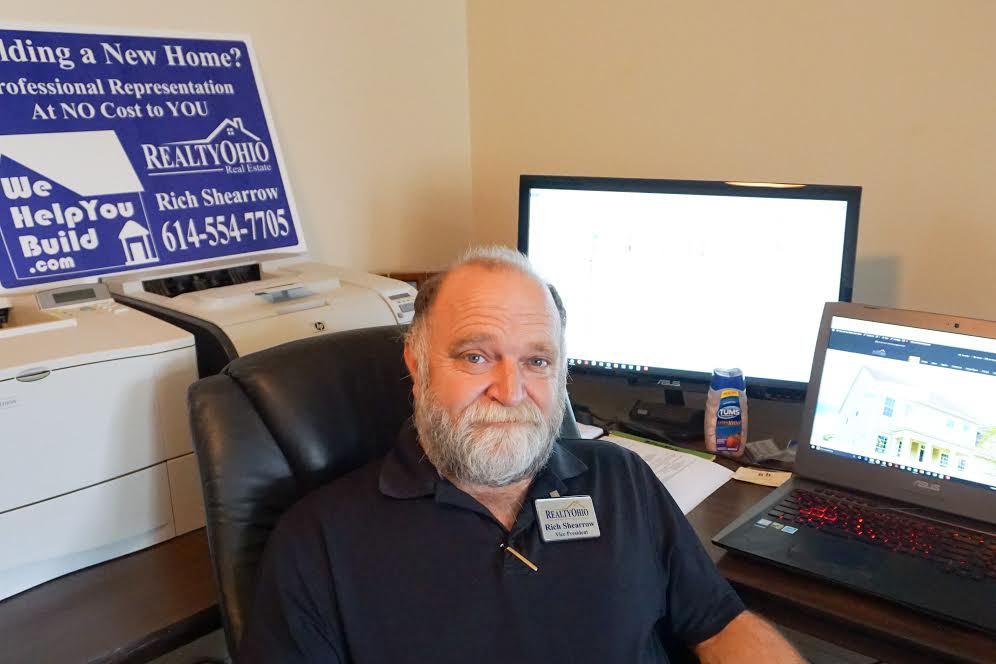 “I’ve got a buyer for your home” has a higher burden of proof, however.

It’s “one of the most deceptive lines used in some prospecting systems,” Ebersole said. “I believe it is rarely true.”

Rich Shearrow quips that he would only tell sellers he had a buyer for their home if he had “blanket direction to ‘buy up every home on the block/area, no matter what it takes’” — which he noted has, unfortunately, never happened to him.

It’s true that buyer’s agents typically receive their compensation directly from listing brokers, not a buyer.

But it’s also true that the money a listing broker shares with a buyer’s broker comes out of the funds that a buyer uses to purchase a home.

As the Department of Justice puts it, buyers working with agents “pay for their brokers’ services indirectly via the purchase price of a home.”

Claiming “my services are free to a buyer” may lead buyers to believe that a buyer’s agent’s commission is fixed when part of it can usually be rebated. (Rebates are are only permitted in 40 states.)

Some agents tell buyers that a seller pays the buyer’s agent’s commission, but others think it’s important to note that their compensation is baked into a home’s purchase price.

“I [tell my clients] that my professional services fee is included in the price,” said Brian Wolf, a broker associate at Rolling Meadows, Illinois-based Re/Max At Home.

The National Association of Realtors’ Code of Ethics permits members to represent their services as “free or without cost even if they expect to receive compensation from a source other than their client” but only if the “potential for the Realtor to obtain a benefit from a third party is clearly disclosed at the same time.”

3. “It’s proven that listing your home with an agent will get you a higher price.”

The typical FSBO (for sale by owner) home sold for $210,000 compared to $249,000 for agent-assisted home sales in 2014, according to the National Association of Realtors.

But some agents incorrectly cast those figures as statistical evidence that homeowners are likely to fetch a higher price for their home when working with an agent. The NAR figures don’t support that claim because they don’t control for property or neighborhood characteristics.

For example, NAR’s sample includes mobile homes, which are cheap and much more likely to sell as FSBOs than single-family homes.

“All this means is that the median sold price of FSBOs is lower than homes sold by agents,” Ebersole said. “There is no proof that the same house would magically sell for 14 percent more by an agent than as a FSBO.”

NAR said in a statement that “there are limited sources of data collection about FSBO sellers” when asked if it was aware of any studies that show that agents help sellers obtain a higher sales price.

“Given the historically low share of FSBO sales in recent years, it would be difficult to construct a reliable model that controls for all possible conditions,” the trade group said.

An academic study that controlled for property and neighborhood characteristics discovered that FSBO listings in Madison, Wisconsin, actually sold for slightly more than agent-listed homes.

However, agents can point out that Wisconsin’s capital has an unusually popular FSBO site, which means FSBO listings may be more likely to sell for higher prices there than in other markets.

And they should take encouragement from the study’s finding that homes listed by agents sold more often and sold faster than FSBOs — statistics that, standing alone, can make a strong case for hiring an agent.

Editor’s note: Some comments have been lightly edited for clarity/style. 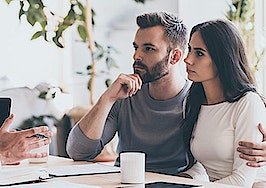 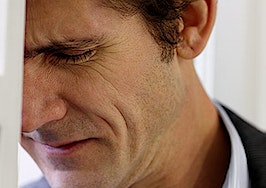 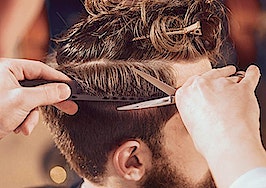