When it comes to marijuana, there’s a crosshatch of laws that real estate brokers and their agents must navigate. The drug is illegal under federal law, but 30 states and Washington, D.C., allow medical use of marijuana.

When it comes to marijuana, there’s a crosshatch of laws that real estate brokers and their agents must navigate. The drug is illegal under federal law, but 30 states and Washington, D.C., allow medical use of marijuana. 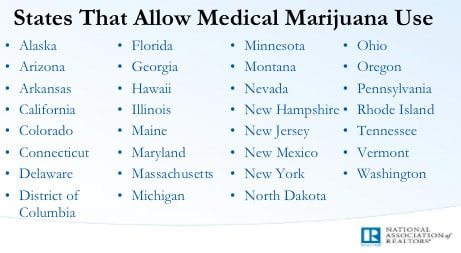 So what’s a broker to do if one of his or her agents asks to consume on the job for medical reasons? Or if a broker or agent is a property manager, when a tenant asks to light up?

When agents want to use pot

Because marijuana is still illegal at the federal level, federal law does not require an employer to accommodate an employee’s marijuana usage, according to the National Association of Realtors in one of its recent “Window to the Law” videos.

Most state laws allow employers to discipline employees for marijuana use or intoxication in the workplace, according to Maxson.

The vast majority of real estate agents are independent contractors, which means their supervising brokerages are limited in how restrictive they can be when it comes to how an agent does his or her job. Nonetheless, a brokerage can include guidelines in its independent contractor agreement on an agent’s use of legal marijuana, according to NAR.

“Just like the brokerage encourages salespeople to maintain a certain level of professionalism during their association with the brokerage, the guidelines would set forth the firm’s expectations for its independent contractors,” Maxson said.

“Of course, the brokerage needs to be careful to not exercise too much control over its independent contractors to avoid having them classified as employees.”

That means that in the totality of the broker and salesperson’s contractor agreement, setting too many guidelines and having too much control over an independent contractor could change their status, Maxson told Inman.

“If a broker wanted to create a rule that prohibited use of marijuana during its role as a salesperson, they would need to strike a balance between protecting the image of the firm versus exercising control over the salesperson,” he said.

“We advise that they work with their attorney in creating such a policy since the tests in states will vary, but it might be something as simple as prohibiting the use of alcohol, marijuana, and other drugs while interacting with clients.”

“When a real estate professional serves as a property manager, tenants may request an accommodation under the federal fair housing act or state law to allow the tenant to smoke or grow marijuana on the premises,” Maxson said in the video.

NAR noted that federally-owned housing and property covered by federal housing programs do not require an accommodation for new tenants, but state laws may require the landlord or property manager to accommodate requests on other types of properties.

Agents and brokers working with landlords can take several steps, according to NAR: 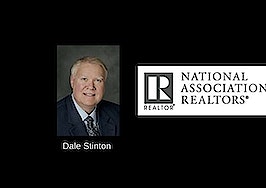 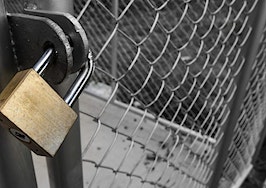 Realtors: If you see 'NAR: Urgent Update' in your inbox, hit delete 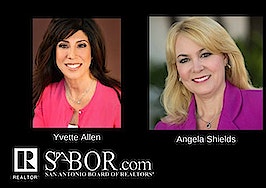