“Not only are our agents outperforming the overall real estate industry, they’re shattering their own production records from a year ago.” That’s what Keller Williams CEO John Davis had to say about this quarter’s earning results, which the company shared with Inman

“Not only are our agents outperforming the overall real estate industry, they’re shattering their own production records from a year ago.” That’s what Keller Williams CEO John Davis had to say about this quarter’s earning results, which the company shared with Inman (as a privately owned company, Keller Williams is not required to report its earnings).

In a release, the company stated that it “once again set all-time production records in Q2 [second quarter] and indicators point to a strong Q3.” It reported growth in the company’s number of agents, number of closed transactions, transaction volume, franchisee owner profit and profit share, and said in the release that 98 percent of its market centers are profitable as of June 30, 2017.

Keller Williams is still a powerhouse when it comes to the sheer number of agents affiliated with the franchisor. 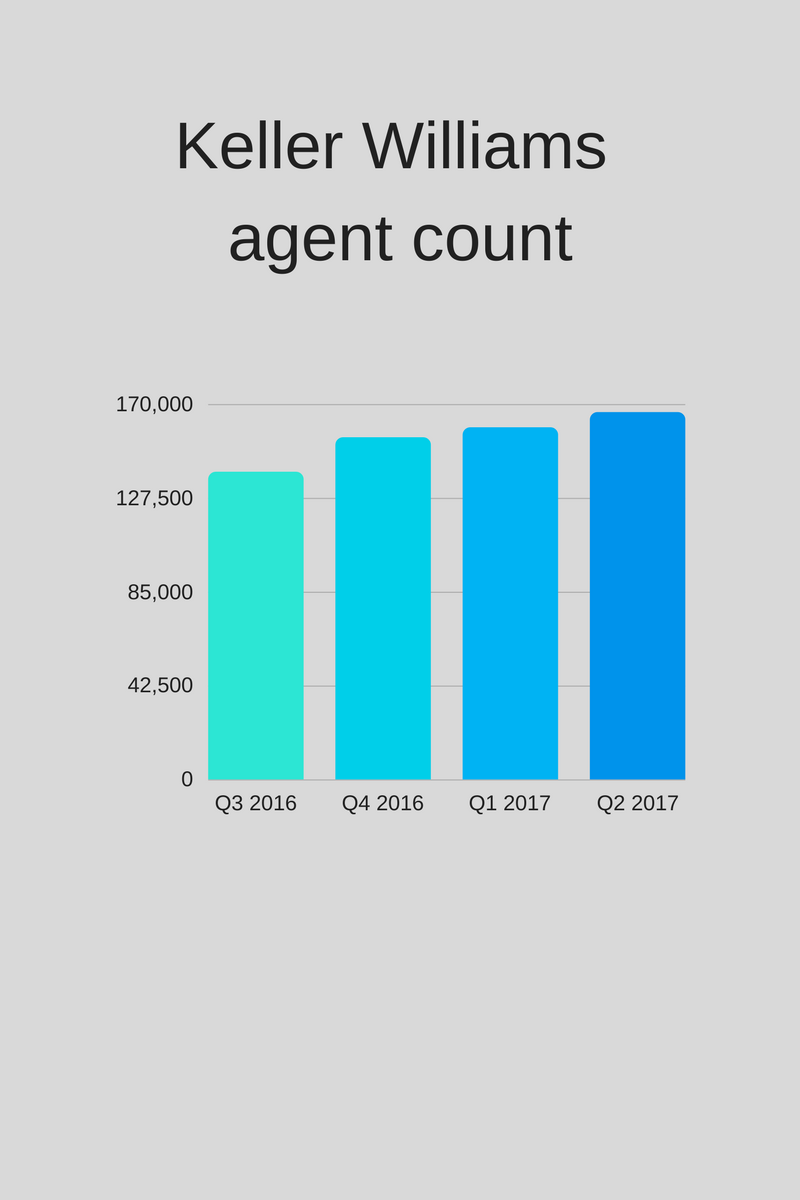 Those agents also closed an increased number of transactions and a bigger sales volume than they did in the same time frame last year; however, its growth in both transaction sides and volume was strongest over the last 12 months in Q4 ’16, and did not appear particularly strong in Q2 ’17 — its closed transaction growth in the United States and Canada was the lowest it’s been in 12 months. 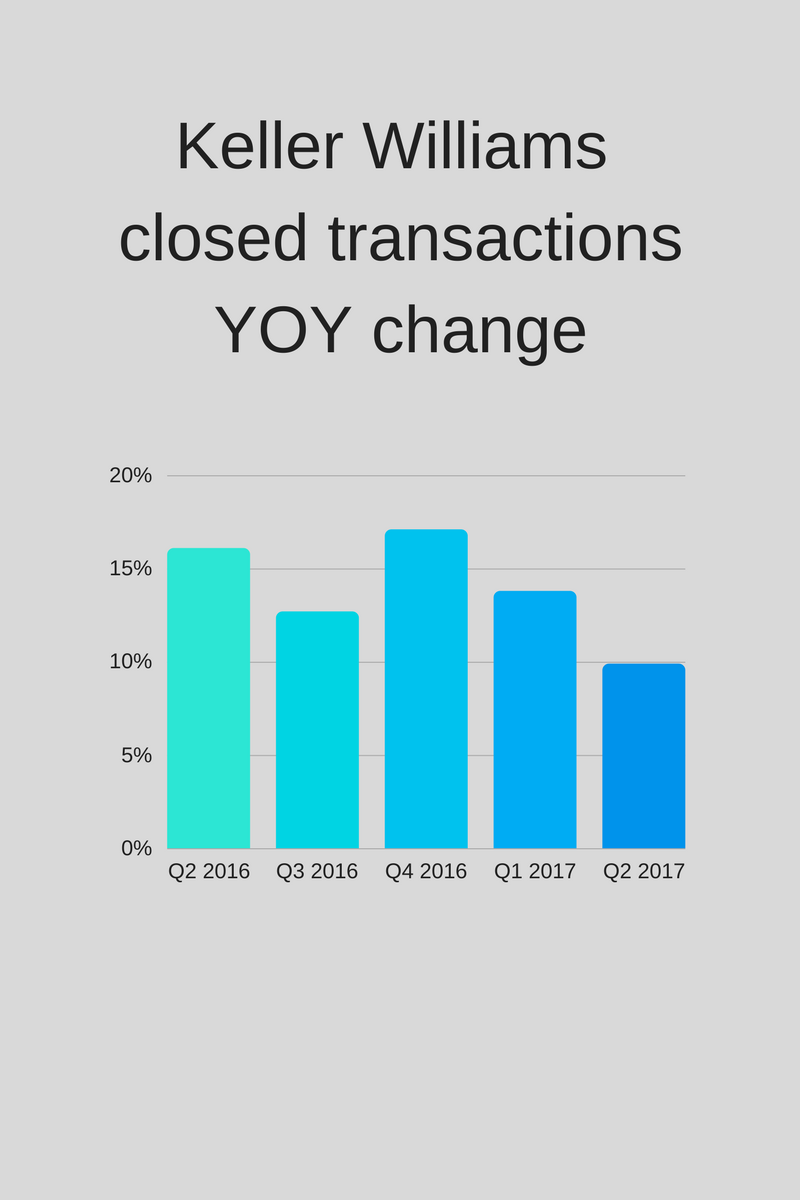 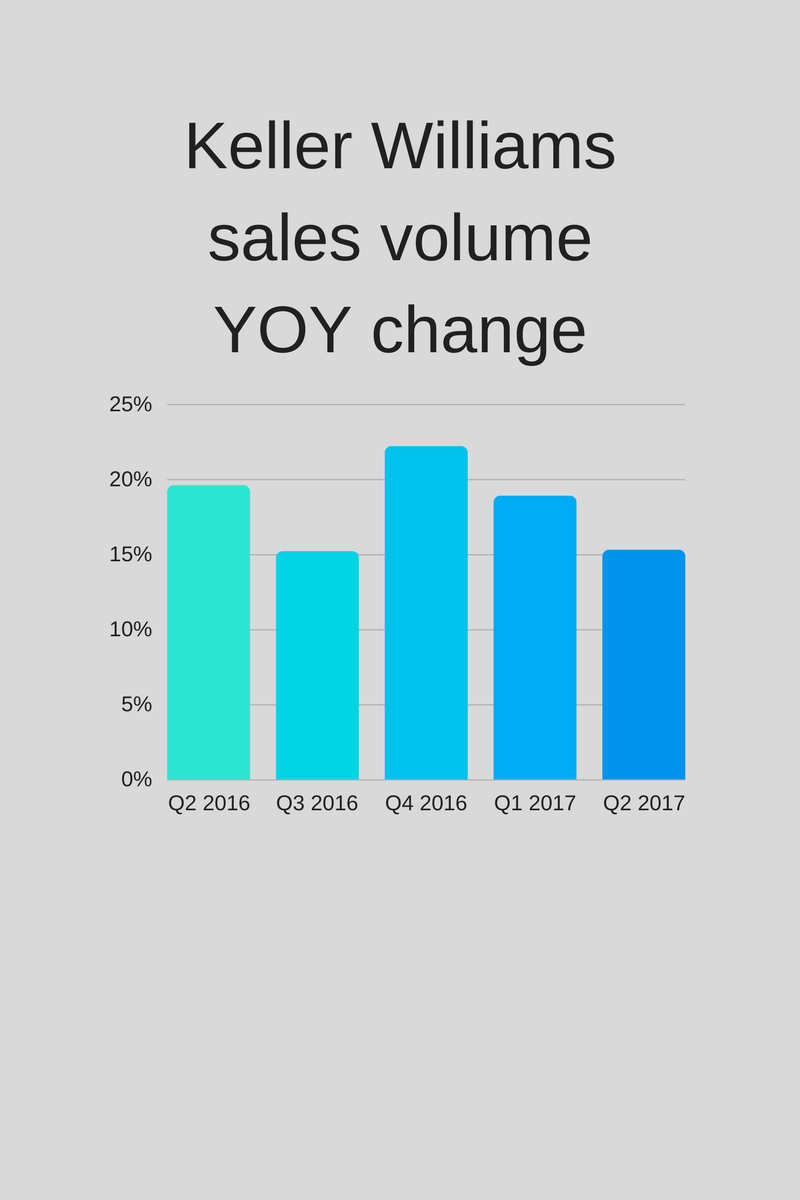 Still, agents were able to close 305,143 transactions totaling $90.4 billion in sales volume in Q2 — so although the growth trajectory appears to have slowed, Keller Williams is still growing by all indications.

“Looking at our U.S. and Canadian production numbers, the median number of closed units per agent continues to remain between seven and eight transactions per agent a year,” noted Darryl Frost, spokesman for Keller Williams.

“That’s remarkable if you consider we’ve added 9,618 net agents across the US and Canada year-to-date,” he added. “You have to put that number in context.”

And the inventory shortage certainly isn’t helping with the number of closed transactions for any brokerage or franchisor, but Keller Williams is making the most of it, Frost said.

“As the housing market inventory shortage had continued, our agents still collectively closed 305,143 transactions in Q2 — that’s an 9.9 percent increase over last year’s second quarter,” he noted. “Our agents are continuing to gain market share in this current shifted housing market. And that’s a testament to the strength of our models and systems. The proof is in the numbers.”

Keller Williams does not report net revenue or expenses on a quarterly basis, Frost noted, but he said in a statement that “we can confirm expenses are up 10.1 percent over Q2’16.

“The good news is production bonuses make up a significant portion of that increase,” he added. “We’re definitely keeping an eye on expenses, throughout each month and quarter, as our model is all about leading with revenue.” 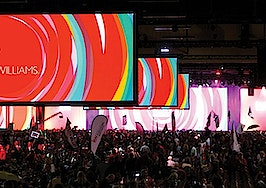