Existing-home sales have declined for the second consecutive month, thanks to continued inventory woes and lack of access to affordable housing.

The National Association of Realtors’ (NAR) existing-home sales dipped 1.3 percent to a seasonally adjusted annual rate (SAAR) of 5.44 million in July — down from 5.51 million in June.

This month’s sales pace is 2.1 percentage points above July 2016 and is the lowest SAAR sales pace of 2017. 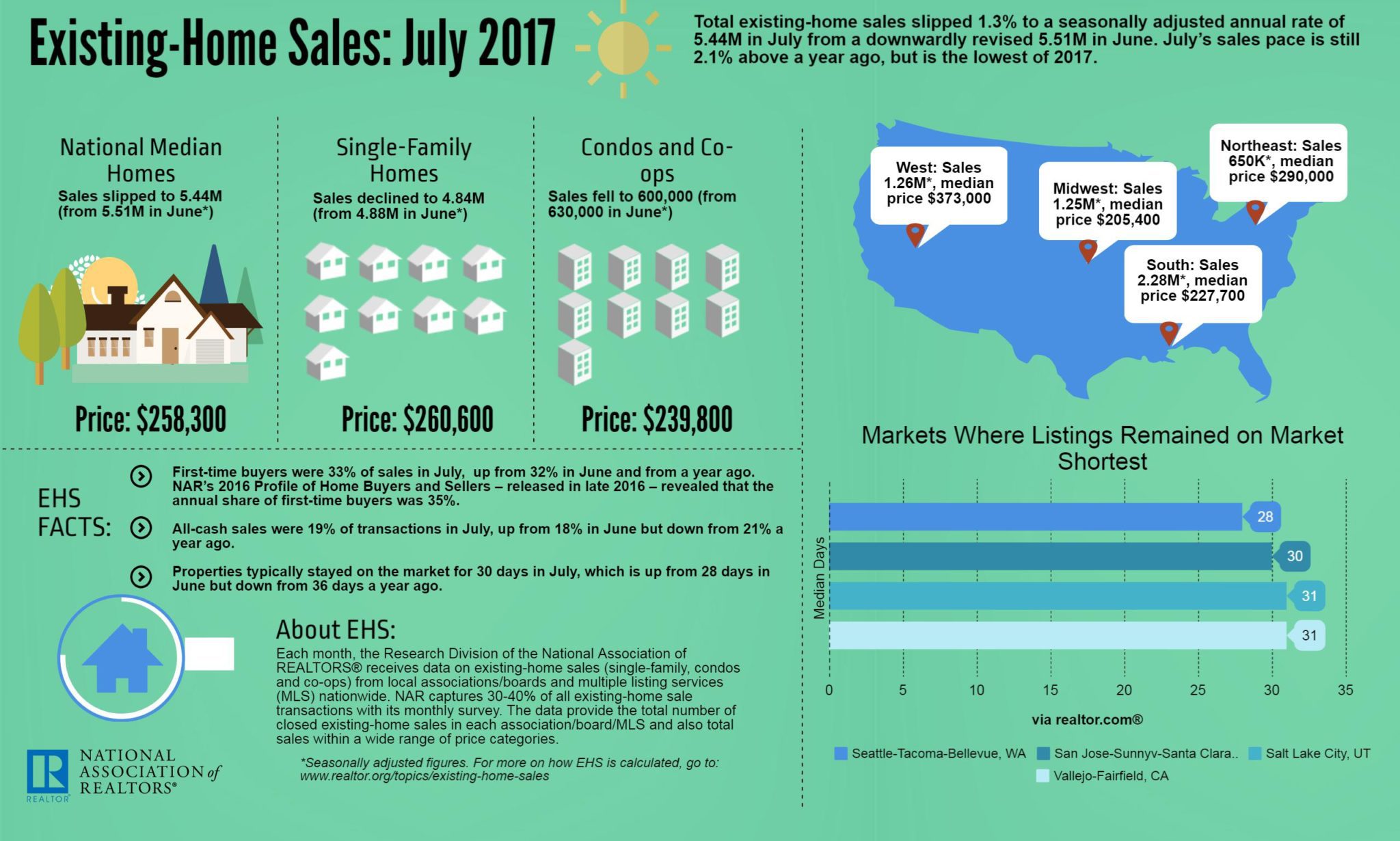 The median existing-home price for all housing types in July rose 6.2 percentage points to $258,300, which marks the 65th consecutive month of year-over-year gains.

NAR Chief Economist Lawrence Yun says the month’s existing-home sales is due to low inventory and dearth of affordable housing.

“Buyer interest in most of the country has held up strongly this summer and homes are selling fast, but the negative effect of not enough inventory to choose from and its pressure on overall affordability put the brakes on what should’ve been a higher sales pace,” Yun said.

“Home prices are still rising above incomes, and way too fast in many markets,” Yun added. “Realtors continue to say prospective buyers are frustrated by how quickly prices are rising for the minimal selection of homes that fit buyers’ budget and wish list.”

Distressed sales, which include foreclosures and short sales, were at 5 percent — a 1 percentage point increase from June and unchanged from July 2016. Four percent of July sales were foreclosures, and 1 percent were short sales. 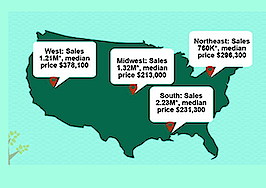 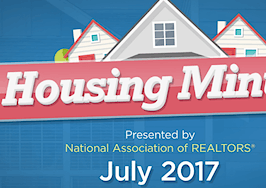