Birds aren’t the only ones flocking South — according to LendingTree’s latest migration study, homebuyers moving out of state are heading where the weather is warm but the housing market isn’t too hot to handle.

To build their new nest, residents are most often heading to:

So you can see that — aside from Delaware — there’s a Southern theme going on here. 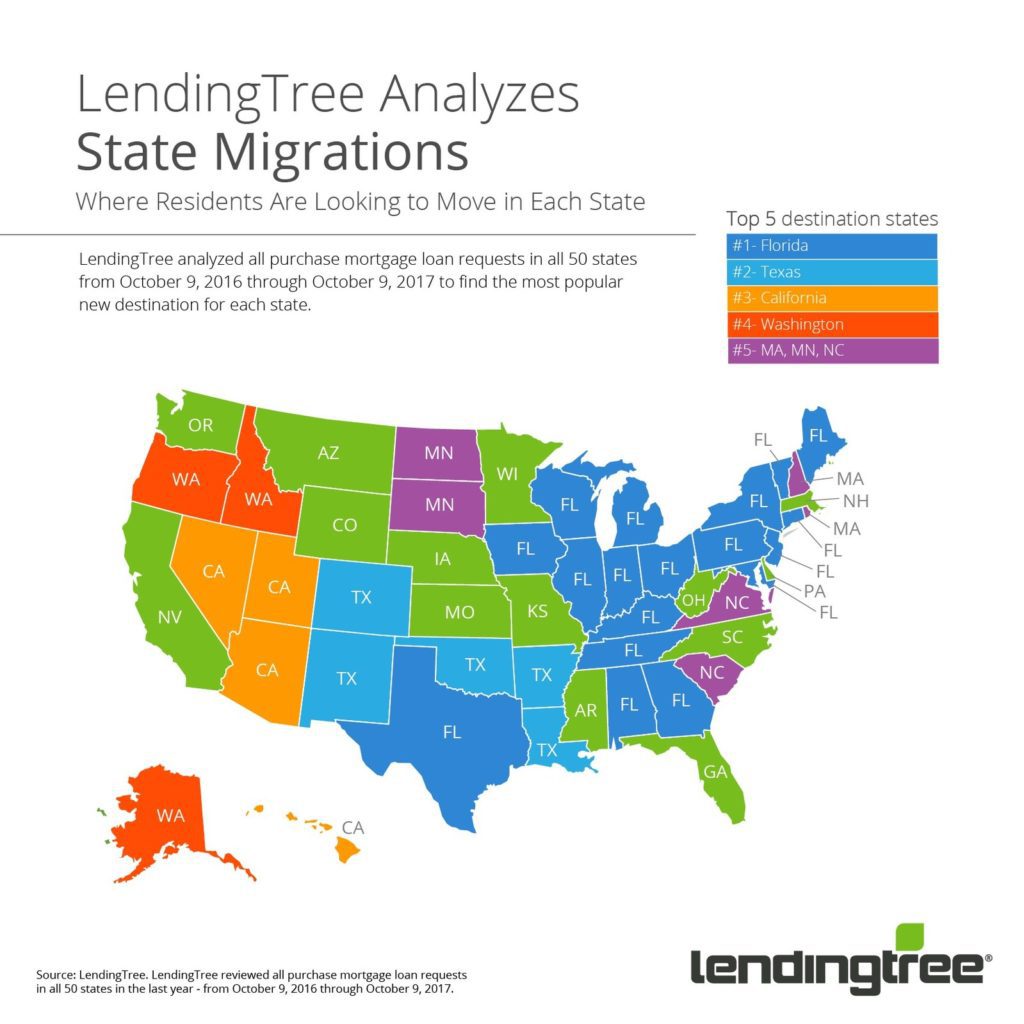 A little over 9 percent of requests were for consumers looking to Florida, making it the most popular destination. Buyers in Connecticut, New York, New Jersey, Maine, Alabama, Georgia, and Michigan loved Florida the most with 20–23 percent of them filing requests for homes in the Sunshine State. 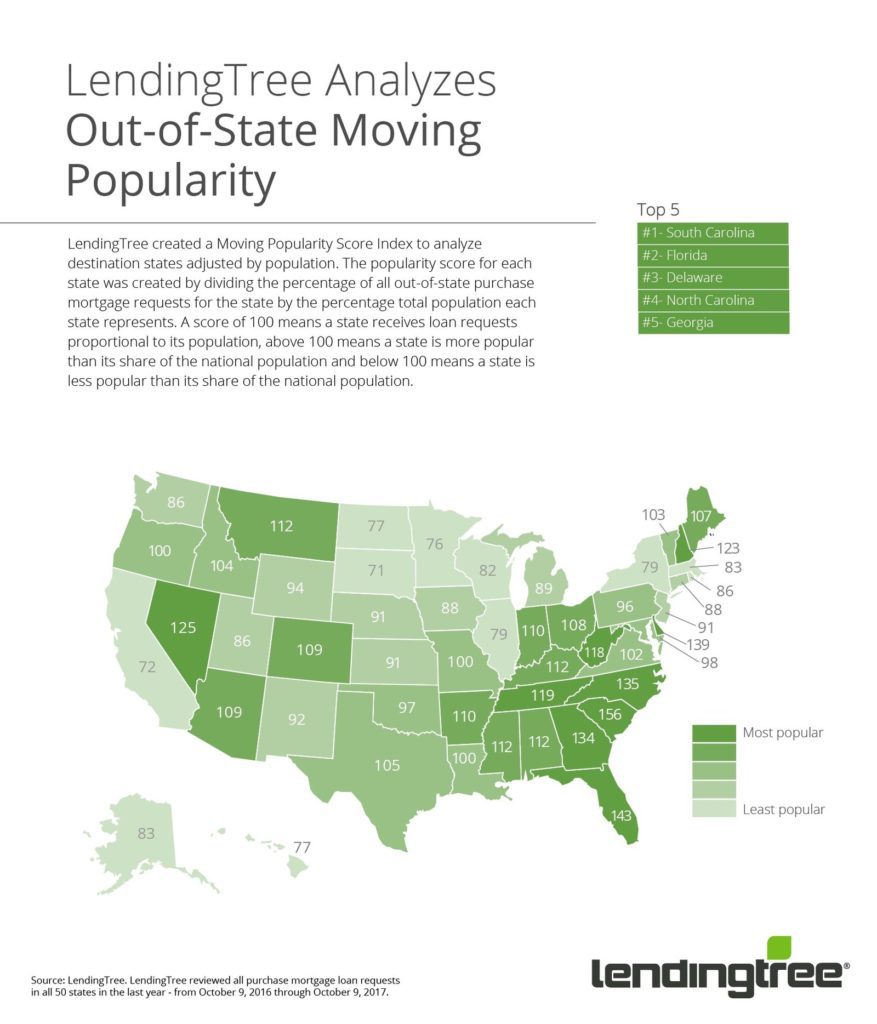 Beyond the sunshine and hospitality, LendingTree Communications Director Megan Greuling says buyers are attracted to the lower cost of living, strong jobs market and economic growth, and affordable home prices seen in the South.

The September median home price in the South was $215,500 — the second lowest median sales price for all regions. Furthermore, Southern metros consistently make the list of the best places for first-time buyers and buyers looking for affordable housing.

Greuling says Minnesota and North and South Dakota’s low rankings come from sluggish economic growth due to the slowing manufacturing industry in both states. When it comes to California and Hawaii, the exuberant cost of living and expensive home prices are too much for most buyers to handle. 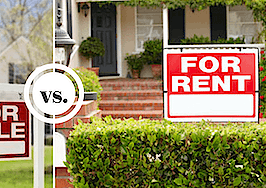 Rent or buy? Top cities for owning, renting and sharing 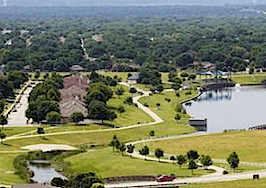