A month after announcing it would cease U.S. operations, Purplebricks officially informed California’s Employment Development Department it would begin terminating jobs in the state and will completely pull out of the state by September 13, as first reported by the Orange County Register.

The U.K.-based flat-fee brokerage launched in the U.S. in September 2017, first opening shop in California before expanding quickly alongside a media and advertising blitz.

Purplebricks itself, in announcing the closing, admitted that it expanded too quickly in the United States, in its fiscal year 2019 results. The company said the investment in the U.S. total has been £53 million, or roughly $66.6 million. Initial closure costs are expected, plus an initial cut of closure costs expected to be between £4-6m or roughly $5 million to $7.5 million.

Former employees that spoke to Inman blamed mismanagement and a lack of trust from the company’s U.K.-based leaders. They also criticized the way the company spent money, pointing to too much national television advertising and ignoring local messaging.

“With regard to Purplebricks, there were certain ‘dynamics’ and it came down to unit economics with an inefficient marketing spend using a U.K. playbook to drive brand awareness and consideration,” Eric Eckardt, the former CEO of Purplebricks’ U.S. outpost, told Inman earlier this month. “The U.S. was the best-performing country based on performance [key performance indicators], but customer acquisition costs were not efficient.”

Purplebricks U.S. operations increased revenue by more than 600 percent from fiscal year 2018 to fiscal year 2019, according to its recent results posted on July 3. Despite the explosive growth, the company’s U.S. operation reported a net loss before interest, taxes, depreciation, and amortization of £33.1 million — roughly $40 million — a more than 100 percent increase year-over-year. 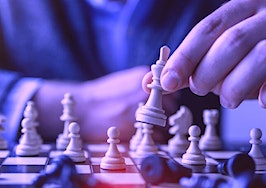 BREAKING: Purplebricks exits US after less than 2 years in market 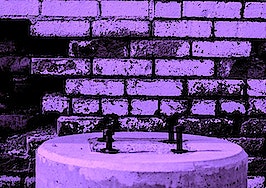 How the US broke Purplebricks: Former employees sound off 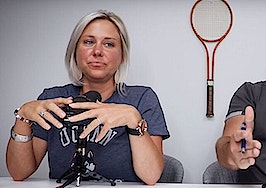 The Real Word: The downfall of Purplebricks US