Ninety percent of millennial renters want to become homeowners. However, a new study by Apartment List revealed that 12.3 percent of them never expect to achieve that goal — a 1.6 percent increase from last year.

Mounting student loan debt, booming home prices, an inability to save a sizable down payment, and dwindling financial assistance are to blame for millennials’ less-than-rosy outlook on housing.

“For most of the 20th century, purchasing a home was central to the American Dream, but millennials came of age in a very different climate,” Apartment List research associate Rob Warnock explained. “As young adults, the economy was characterized by the collapse of the housing market, quick growth in the cost of housing and worsening income inequality.”

“By the time millennials were old enough to want to buy a home, many were skeptical they could afford to do so,” Warnock continued. “This economic uncertainty—characterized by relatively low homeownership rates, delayed marriages, and smaller families—has become a central tenet of the millennial identity.” 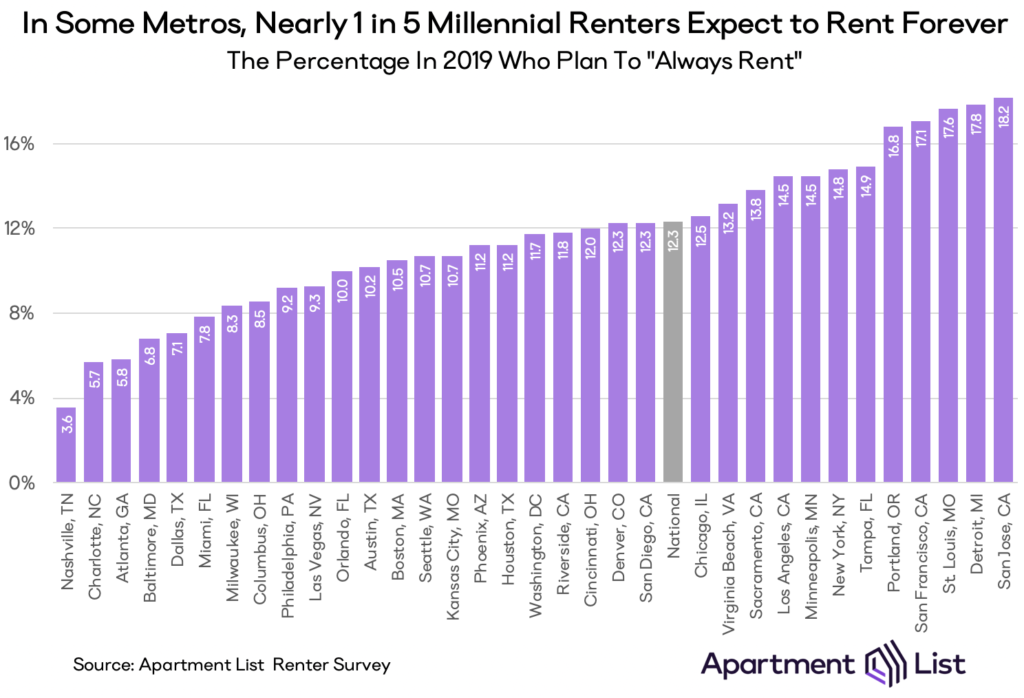 Unsurprisingly, millennials living in expensive coastal metros had the dimmest outlook on their ability to become homeowners. More than 18 percent of millennial renters in San Jose said they expect to “always rent” in a city where current median home values top $990,000.

Beyond declining affordability, 28 percent of millennials said they’re unsure about the long-term financial benefits of homeownership.

“The theory is that renting has become more attractive because homeownership, once a secure investment, now carries more risk given the threat of another downturn in the market,” the report read. “A growing body of literature also posits that renting can be a powerful wealth-creation tool that, at times, outperforms the housing market.”

Millennials don’t have the room to make financial gambles, noted the report, as student loan debt continues to swallow disposable income that could go towards a down payment.

To make matters worse, the majority of millennials said they can’t count on familial financial assistance to push them closer to their homeownership goals.

A little over 17 percent of millennials say their family will contribute to their savings to the tune of an average of $8,928 — both of which are down from last year (19.1 percent with avg. contribution of $9,878).

“This trend highlights the disproportionate, cyclical effect of generational wealth: poorer millennials who cannot afford to buy a home today may have more trouble building wealth in the long run, may be incapable of providing financial assistance to their children, and so forth,” Warnock said. 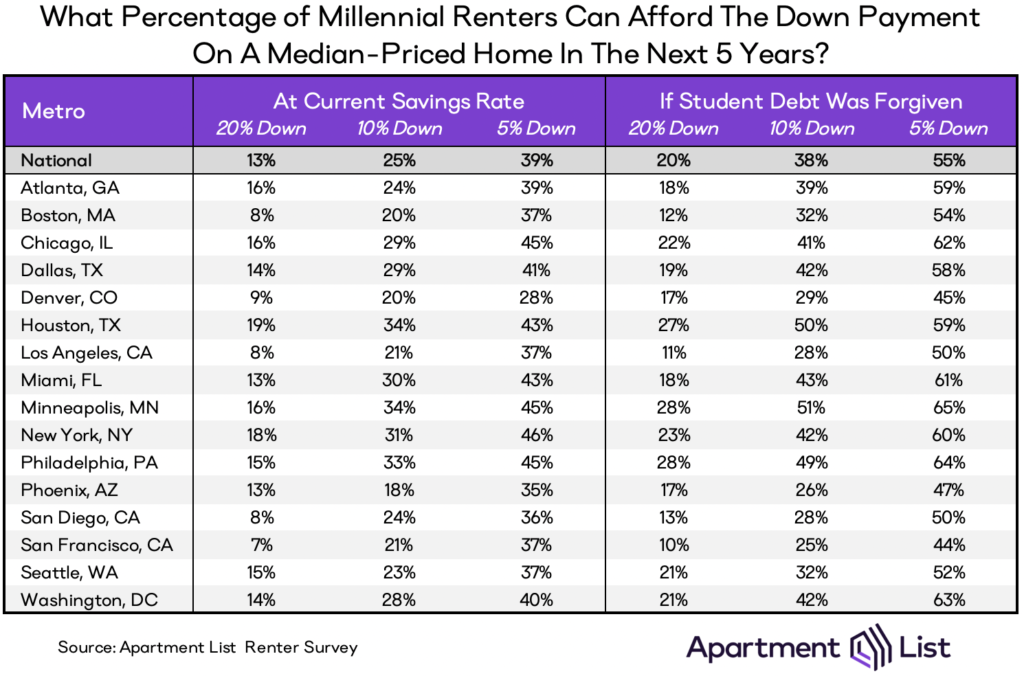 Apartment List said these trends are unlikely to change without a “drastic turn of events,” such as the elimination of student loan debt.

If student loan debt was eliminated, Apartment List estimated 55 percent of millennials would be able to afford a down payment of 5 percent — a 16 percent increase from current savings rates.

Twenty percent of millennials would be able to put 20 percent down, and 38 percent would put down 10 percent, if their student loan debt was forgiven.

Millennials: Here are the dos and don’ts for getting started in real estate 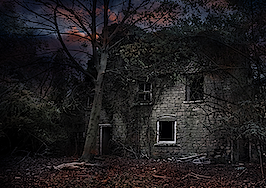 Millennials are 13 times more likely to buy a haunted house 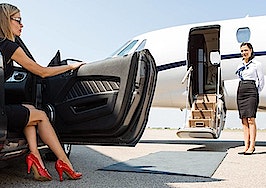 The average millennial millionaire has 3 homes and will inherit more