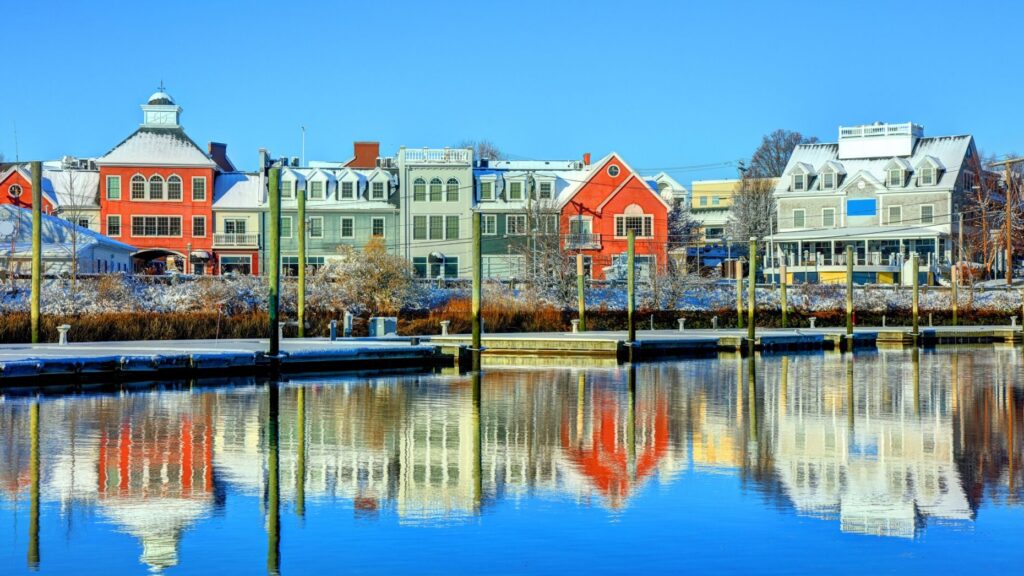 American homeowners’ length of stay in one home hit a new high in 2019, according to Attom Data Solutions’ 2019 Year-End U.S. Home Sales Report.

Homeowners who sold in the fourth quarter of 2019 owned their homes for an average of 8.21 years, up from an average of 8.08 years in the third quarter and a mere 7.95 years in Q4 2018. This marks the longest average homeseller tenure since Attom began collecting the data in 2000.

“The nation’s housing boom kept roaring along in 2019 as prices hit a new record, returning ever-higher profits to home sellers and posing ever-greater challenges for buyers seeking bargains,” Attom Chief Product Officer Todd Teta said. “In short, it was a great year to be a seller.”

Residents of Connecticut, however, proved they weren’t yet ready to capitalize on record home prices in 2019, with Constitution State homeowners boasting the longest average home seller tenures. Homesellers in Norwich took the lead with average tenures of 13.49 years.

The four other remaining cities among the top five were also in Connecticut, with New Haven (13.32 years) leading the way, followed by Bridgeport-Stamford (13.23 years), Torrington (12.33 years) and Hartford (12.25 years). 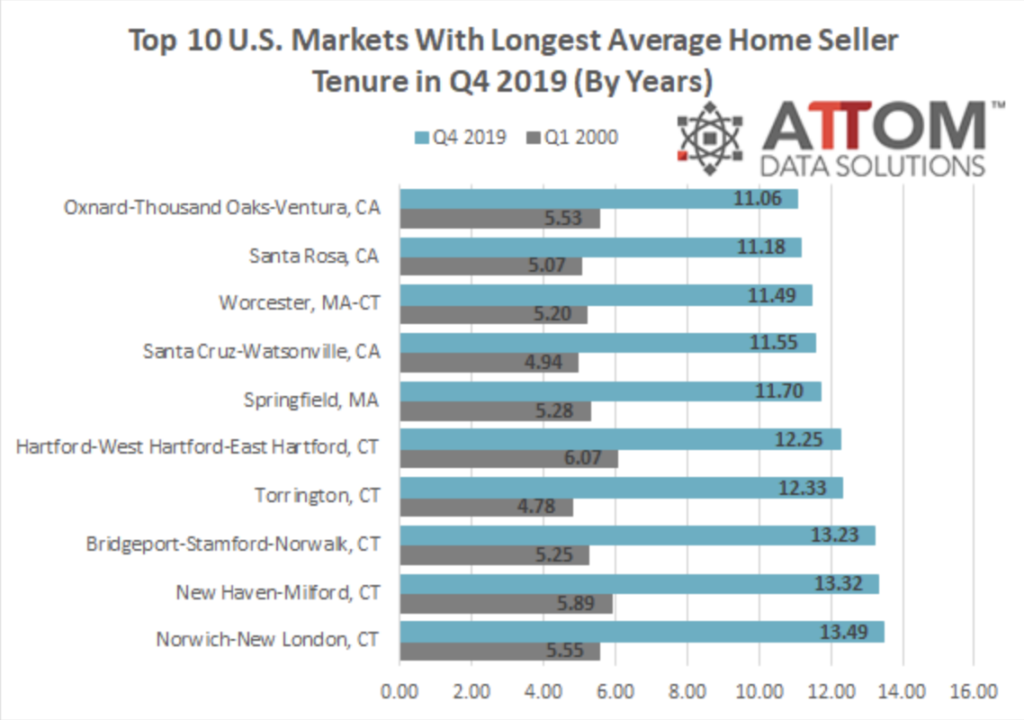 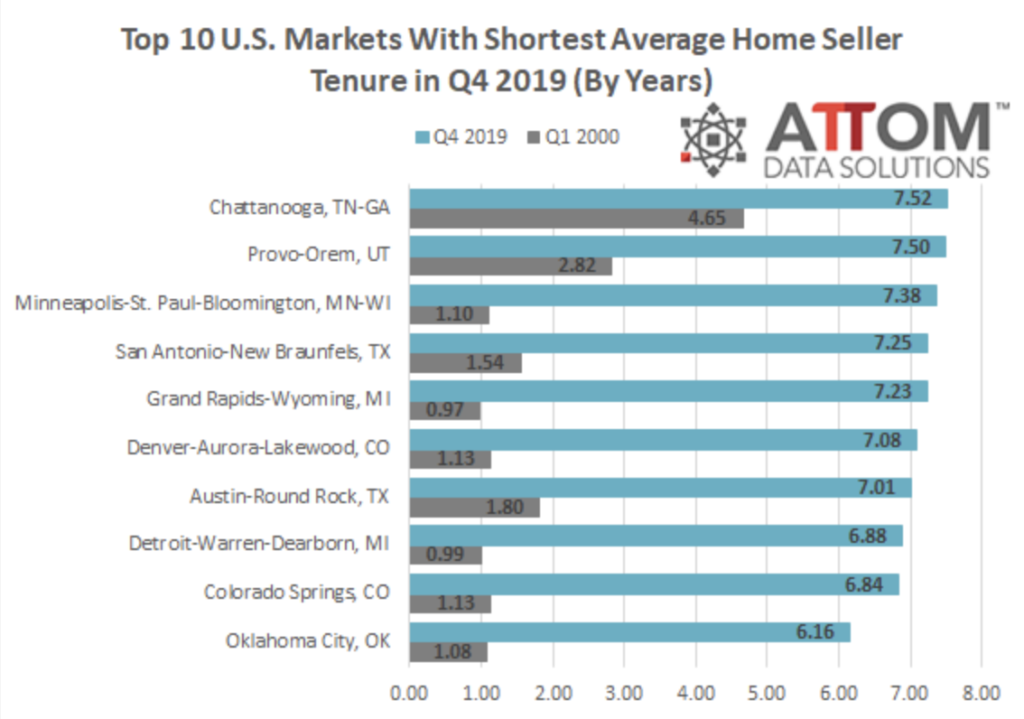 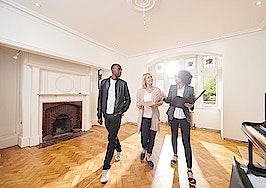 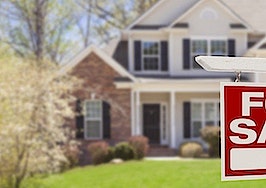 This is the No. 1 misconception millennials have about homebuying 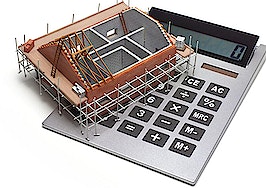