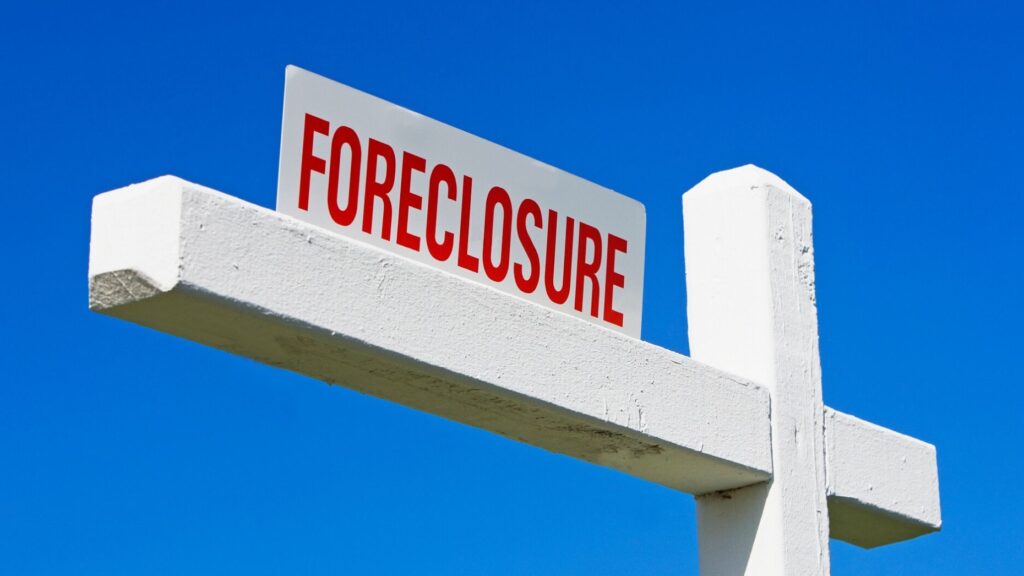 In February 2020, there were a total of 48,004 U.S. properties with foreclosure filings — the lowest number of filings recorded since Attom Data Solutions began tracking the data in April 2005, according to Attom’s recently released February 2020 U.S. Foreclosure Market Report.

“Foreclosure activity across the United States hit new lows in February, yet another marker of the nation’s long housing boom,” Todd Teta, chief product officer with Attom Data Solutions, said in a statement. “However, as with just about anything connected to the housing market right now, the foreclosure situation is now totally in flux because of the ever-evolving coronavirus pandemic.”

The number of repossessed properties through foreclosures (REOs) in February increased slightly by 1 percent from January 2020, but decreased 8 percent year-over-year. Some of the major metropolitan statistical areas with a population greater than 200,000 that reported the greatest number of REOs included Chicago (614 REOs); Riverside, California (529 REOs); New York (446 REOs); Los Angeles (368 REOs); and Philadelphia (328 REOs).

“Many lenders have suspended foreclosure proceedings [in the wake of COVID-19], so the numbers will most likely continue to drop in the coming months,” Teta said in a statement. “But after that, we may see an uptick in foreclosures as a result of dramatic economic impacts, such as more homeowners losing their jobs and falling behind on mortgage payments.” 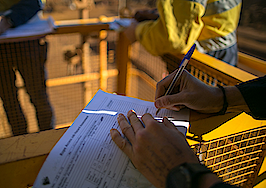 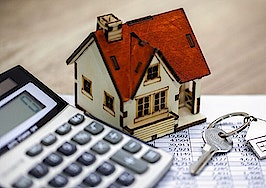 Rental returns decreased in 59% of counties over the last year 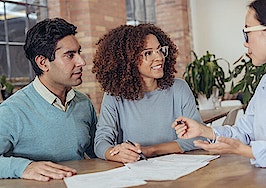 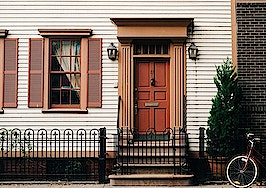