Inventory is low, and the real estate market is healthier than it was during the last recession. That should keep home prices relatively stable, the Coldwell Banker chief said.

Home prices are unlikely to see significant drops during, or as a result of, the current pandemic-driven economic crisis, Coldwell Banker President and CEO Ryan Gorman said Thursday afternoon.

Gorman, who spoke during a Coldwell Banker live video event, said that the current crisis is very different from what happened in the Great Recession — which saw prices fall precipitously. That time around, the crisis was directly related to housing. But now, factors such as mass layoffs are driving the downturn and the market isn’t seeing price compression because this “was not a real estate-led economic crisis,” Gorman said.

“And we are supported by some of the best rates in history,” he added.

Gorman went on to say that he doesn’t anticipate the kind of “economic calamity” that would actually drive prices down significantly. Unemployment numbers — which have spiked repeatedly during the pandemic — have also been fueled by what should be temporary layoffs. The point, then, is that the economy should ultimately pull through without homes losing much value or, as Gorman said, experiencing “tremendous repricing.”

On top of that, Gorman — who cited a recent report National Association of Realtors throughout his comments — said that inventory remains low and builders aren’t constructing enough new homes even to keep up with those lost to things like fires and floods.

“Inventory is getting tighter and tighter,” Gorman said, adding that such a trend “will continue to put upward price pressure on homes.”

That doesn’t mean that there won’t be headlines about price changes. Gorman noted that in some areas, trends such as people fleeing to vacation homes could impact local markets. That could produce data that seems to show changes in home values. But Gorman argued that such cases likely reflect changes in supply more than fluctuations in the value of any one particular property.

His point was that observers should be skeptical when they hear about home prices dropping. 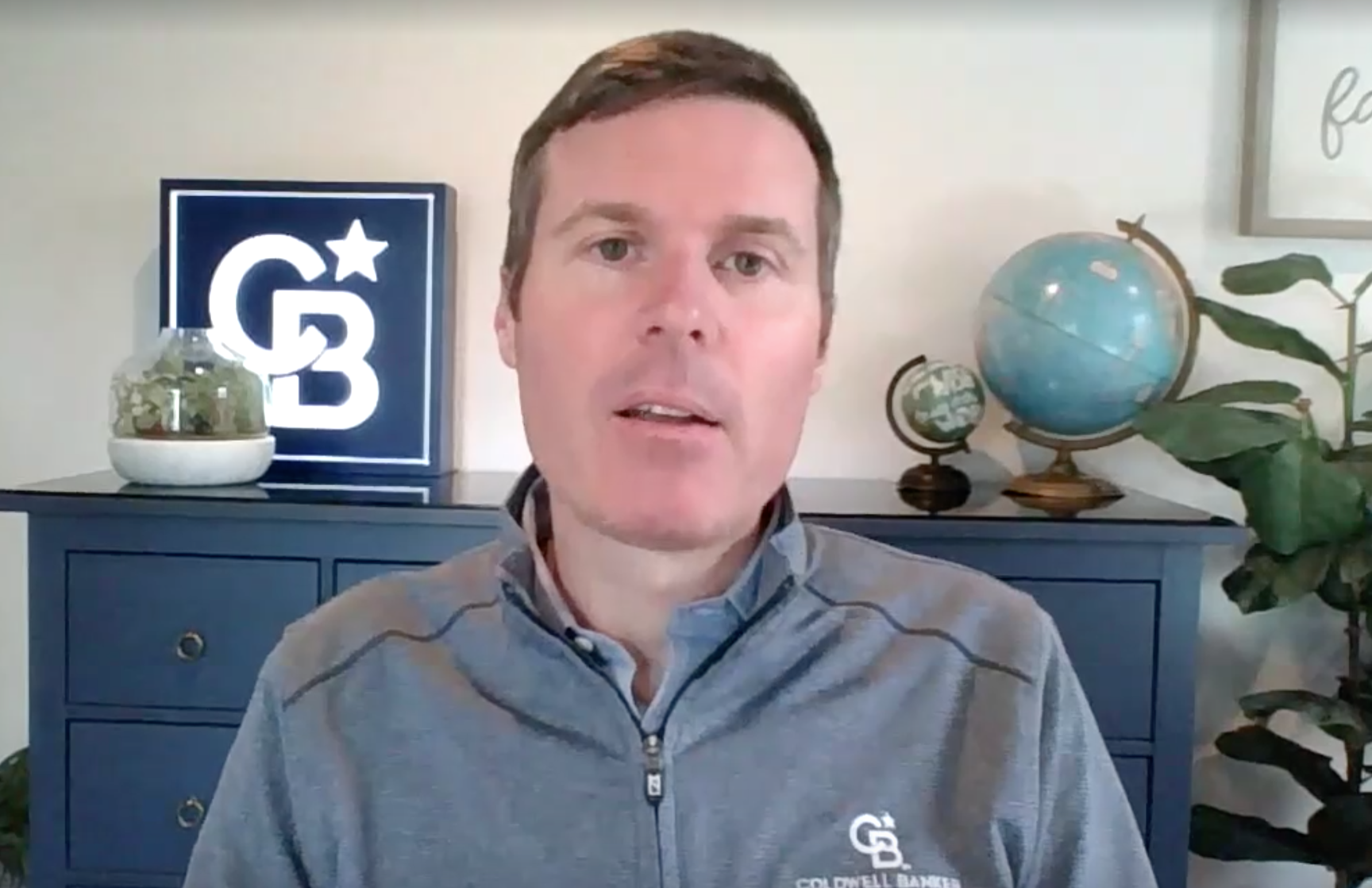 But even so, Gorman believes that real estate is “going to continue to be a competitive situation.”

“I would not wait if you’re a buyer,” he added. “I would get out there and aggressively search for the home that is right for you.”

The idea that home prices should remain stable will be good news to current owners and sellers. The upside for potential buyers, on the other hand, is interest rates.

“We are at historic lows,” Gorman said during the live streamed event.

Gorman does not expect rates to fall significantly from where they are right now because lenders have costs and have to charge something. But he also doesn’t believe the economic conditions that drive higher rates will appear in the near future, meaning that rates should stay low.

“I do believe we’re going to have very favorable rates for quite some time,” he added.

Update: This post was updated after publication with a link to a recent NAR report. 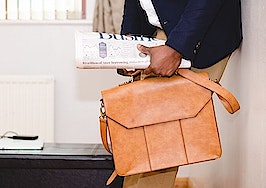